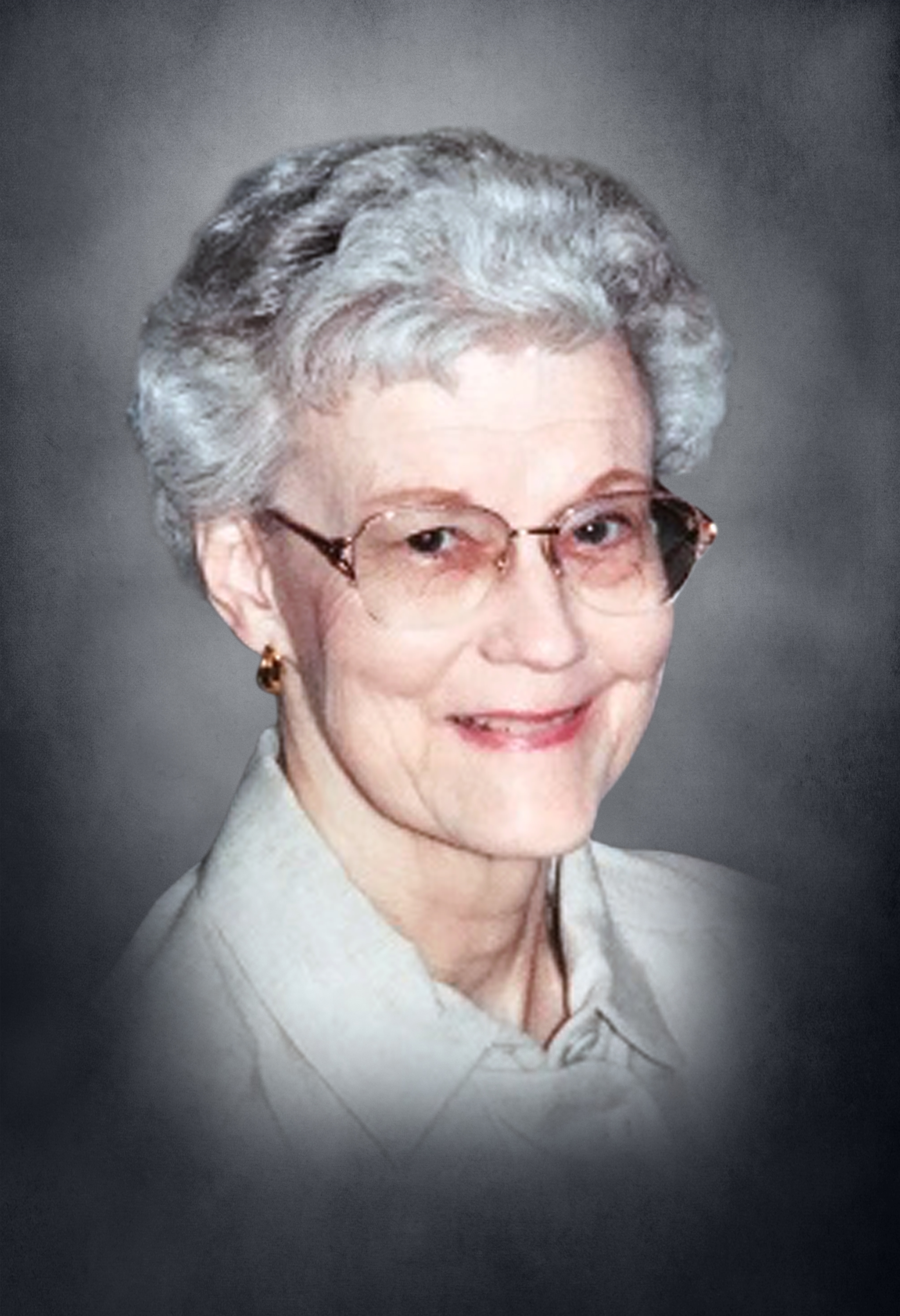 Mary Louise Stiles Henry, devoted wife, loving mother, Christian, age 83 of Snellville, GA went home to her Lord & Savior on Sunday, July 29, 2018. She is survived by her four children and their spouses: - Timothy & Yvonne Henry - Bonnie & Ray Clark - Terrell & Deborah Henry - Theodore & Priscilla Henry. Surviving Grandchildren: Jennifer Henry Richbourg, Katie Clark Wright, Zac Henry, Karen Clark Krueger, Parker Henry, and Meredith Henry. Surviving Great-Grandchildren: Sarah Howard, Megan Howard, Jett Wright, and Opal Wright. She was preceded in death by her husband of 46 years, Wallace W. Henry (1999); her sister, Barbara Stiles Seghers (2013); and two grandchildren, Matthew Henry (1985) and Will Henry (2016). Mary Louise was born on December 1, 1934 in Orlando, FL to Clarence & Mary Stiles. Growing up as the first grandchild of the Willie & Novie McCree clan, she was known as “Lizzie, the quiet one”. Mary Louise helped care for her younger sister Barbara while Clarence fought in Germany during World War II, and Mary (her mother) kept the books for a family citrus business. She learned piano, shorthand, and love of family with her many McCree relatives. After graduation from Orlando High School in 1952, she worked for Southern Bell, and met a young Western Electric engineer – Wallace - from Georgia, who was visiting the First Nazarene Church. They married in 1953, and lived in Miami and West Palm Beach, before moving to the Atlanta area in 1963. While in West Palm Beach, the young couple was blessed with four children. After several homes in Decatur, they moved to Snellville in 1971, and became members of Mt. Zion Baptist Church in Snellville. Her life revolved around being the consummate mother, devoted wife, and active in homemaker clubs, Mt. Zion choir & Sunday school. Her hobbies included canning, cooking, sewing, and dried flower arranging, from which she won several ribbons over the years at the Gwinnett County Fair. Her reserved and quiet demeanor is an example to all of patience, kindness, and the Christian spirit. She will be missed by her friends at Mt. Zion, fellow neighbors at Eastside Gardens, and especially by her family. “Who can find a virtuous woman? …Strength & honor are her clothing…Her children arise up, and call her blessed.” Proverbs 31:10-28. The family will receive friends on Wednesday, August 1, 2018 from 6:00 P.M. – 7:30 P.M. and 1 hour prior to the service at Wages & Sons Funeral Home, 1031 Lawrenceville Hwy (Hwy 29), Lawrenceville, GA, 770.277.4550, www.wagesandsons.com. Celebration of Life service will be held following at 11:00 am in the Wages & Sons chapel. Rev. Jeff Gongwer, Senior Pastor, Mt. Zion Baptist Church Snellville, will be presiding. Interment will follow at Gwinnett Memorial Park In lieu of flowers, the family request donations be made to Mount Zion Baptist Church, 1525 Scenic Hwy Snellville, GA 30078. 770-972-5020 www.mountzionsnellville.com