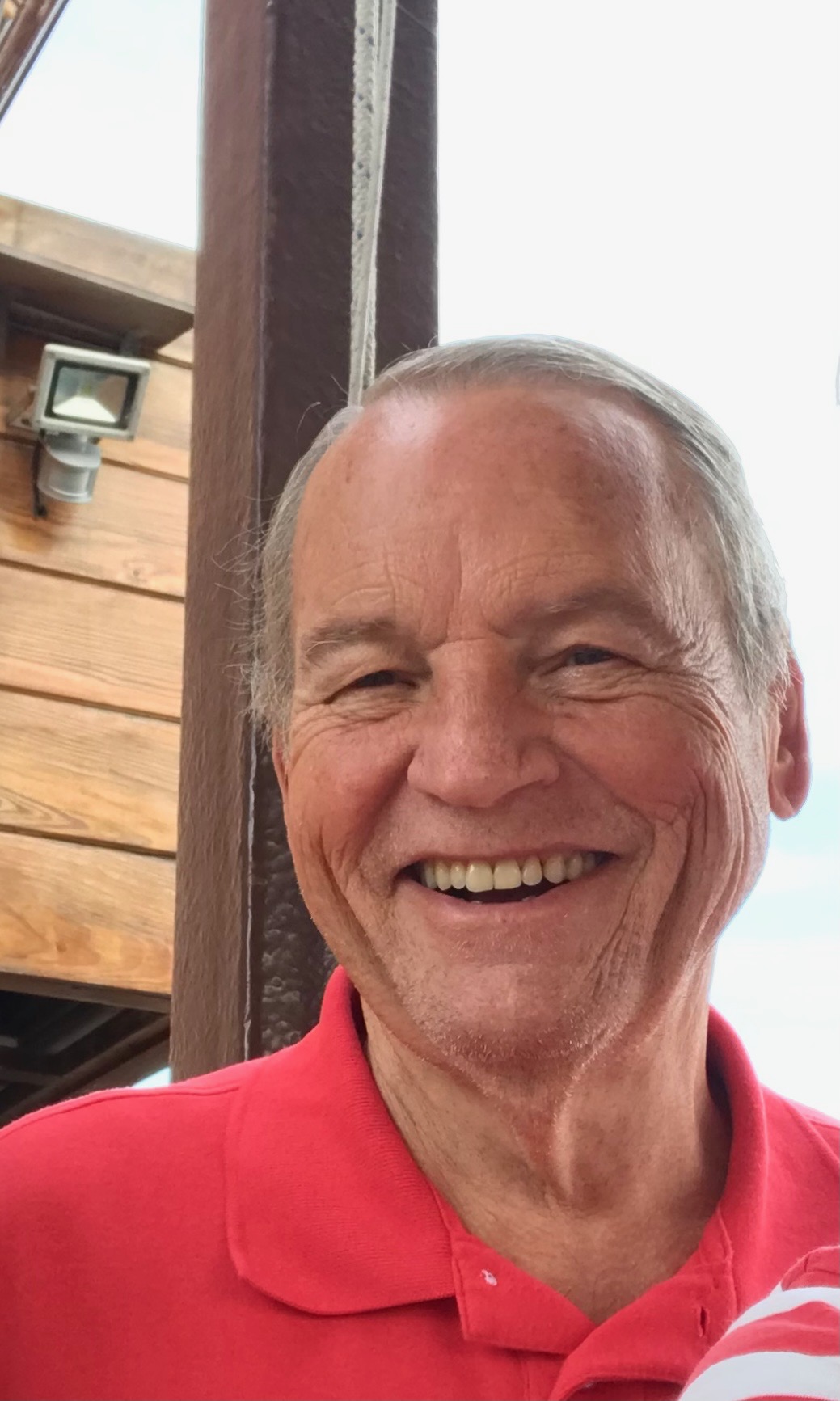 Known as Mickey to his friends and loved ones, he was born in Columbus, Georgia on March 11, 1943 to Wiley Lee Barrington and Thelma Ingram Barrington.

Mickey moved to the Atlanta area in 1973. Over the course of his 50+ years working in the structural steel industry as a draftsman, he started his own company in 1977, The Drafting Room, Inc. in Clarkston, Georgia. After closing the doors in 2001, he returned to his hometown in Columbus where he continued to work with Atchley Steel in Phenix City, Alabama until his retirement in 2010. Thereafter, he spent most of his time traveling with his Wife when he wasn’t volunteering at church, playing golf, or taking care of his puppies and yard.

Mickey was a loving husband and father, and a great friend to those that knew him. He had a heart full of love for people and animals. He loved laughing and making others laugh. Mickey was a God fearing man who loved his Lord and Savior. He faithfully attended various Baptist churches throughout his adult life beginning as an original member of White Oak Hills Baptist Church in Stone Mountain, Georgia. He continued his walk in faith at Rehoboth Baptist Church in Tucker, First Baptist Snellville, and then Edgewood Baptist, Cornerstone Baptist, and Christ Community Church after he moved to Cataula, Georgia. Mickey had a love of music, loved to sing, and was a member of the choir in every church he attended.

A memorial service will be held at a later date.

In lieu of flowers, contributions can be made in his name to:
The Gwinnett Humane Society- https://www.gwinnetthumane.com/donate/
OR to the charity of one’s choice.
Online condolences may be expressed at www.wagesandsons.com