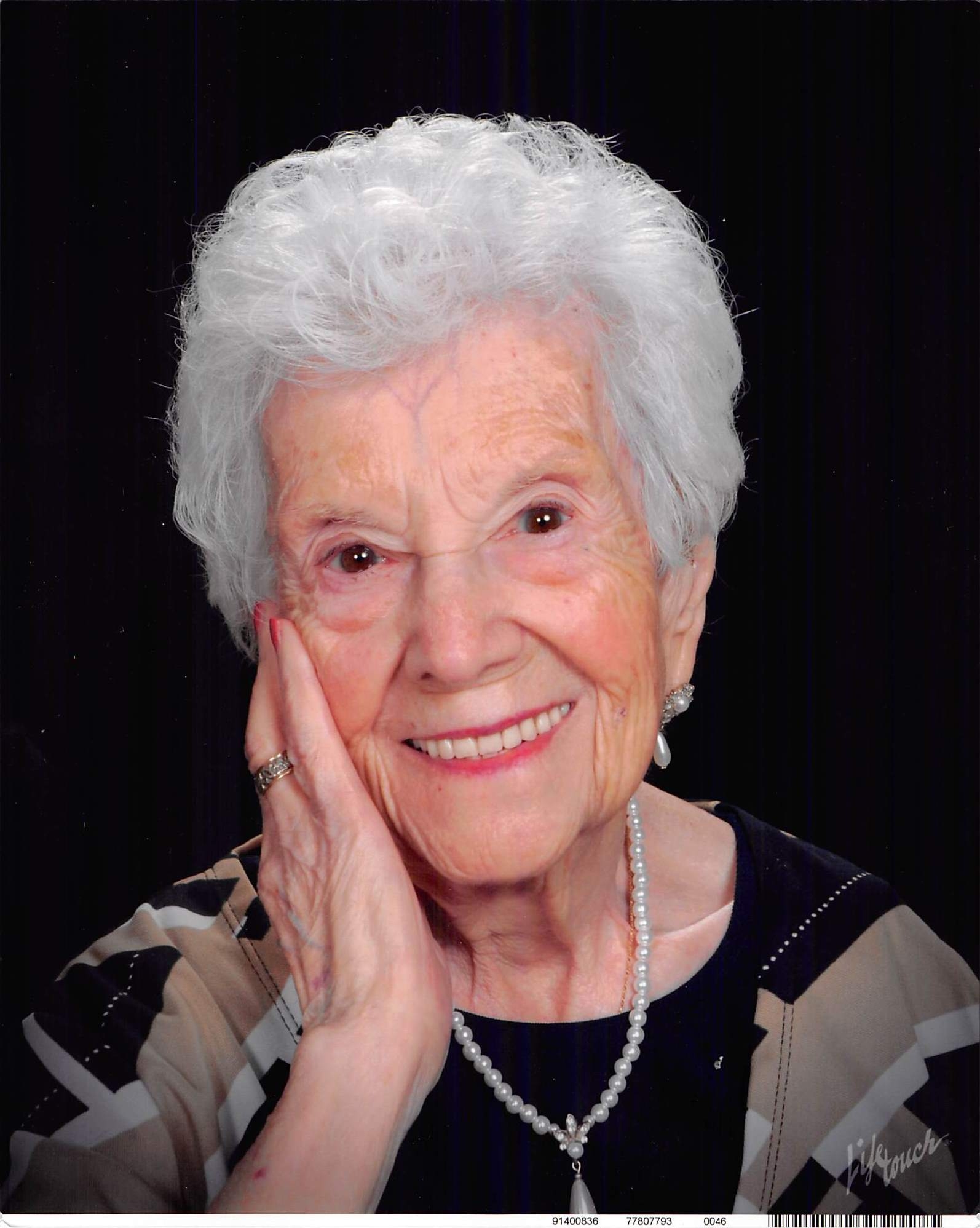 Millie Cerrone passed away peacefully at the age of 106, at home in Lawrenceville, Georgia, after a long life of devotion to family, friends, and faith. Born in New York City on April 11, 1910, Mildred was a New York resident for 47 years, a Florida resident for 50 years, and a Georgia resident for 9 years. Millie was cherished and admired for her enthusiasm for all of life’s adventures and for her generosity in sharing her talents to benefit others. Millie’s quick mind and determined spirit remained strong her entire life. The first American-born child to her Italian parents, Bartholomeo and Emilia Mottolese, Millie was a loving sister to her two brothers, Tony Mottolese and Lawrence Mottolese, and two sisters, Grace Colucci and Anna Fiducia, all of whom predeceased her. As a young business school graduate, Millie was among the first women to be employed on Wall Street. She married Benjamin Librato Cerrone in 1930, and applied her business know-how to working side-by-side with her husband in the multiple small businesses they owned in New York and Florida. Millie used the tailoring, needlework, and design skills she learned from her mother throughout her life for personal, business, and charitable purposes. Millie enjoyed 56 years of marriage to Benjamin. The couple was blessed with three children, Robert Bartholomew, Ann Emily, and Ronald Sabato, all of whom, as young adults, followed their parents to Florida in 1957. When Ben became incapacitated with Alzheimer’s disease, Millie remained devoted to his care in their home. Following her husband’s death in 1987, Millie became part of her daughter’s household, remaining with Ann, and Ann’s husband, Bill, into retirement in Pasco County, Florida. The three moved to Georgia in 2007. Millie was always grateful for the blessings of her long life. She treasured her extended family of grandchildren, great-grandchildren, and great-great-grandchildren. Millie had many dear friends everywhere she lived, worked, and volunteered, including Espiritu Santo Catholic Church in Safety Harbor, Florida; Hospice of Pasco County, Florida; St. Thomas Aquinas Catholic Church in New Port Richey, Florida; St. Lawrence Catholic Church in Lawrenceville, Georgia, and Bethesda Park Senior Center in Lawrenceville, Georgia. Millie was preceded in death by her parents, siblings, and husband; and by her son, Robert; and great-grandson, Benjamin Bayless. She is survived by her daughter Ann Tiller and husband, Bill; her son, Ronald Cerrone and wife, Mary; her grandchildren: Diana Monnier and husband, Mike; Donna Dean and husband, Charles; Deborah Bayless and husband, Paul; Robert Tiller and wife, Linda; Lynn Garrett and husband, Steve; Lisa Washburn and husband, Cameron; great-grandchildren: Matthew Monnier and wife, Ashley; Megan Monnier and fiancé, Matt Walker; Angela Dean; Briana Dean; Erika Dean; Peter Bayless; Emily Bayless; Elizabeth Bayless; Sean Garrett; Aaron Garrett; Abigail Washburn; and Sarah Washburn; great-great-grandchildren: Finn Monnier, and Anna Grace Monnier. Private interment in Clearwater, Florida, beside her husband.