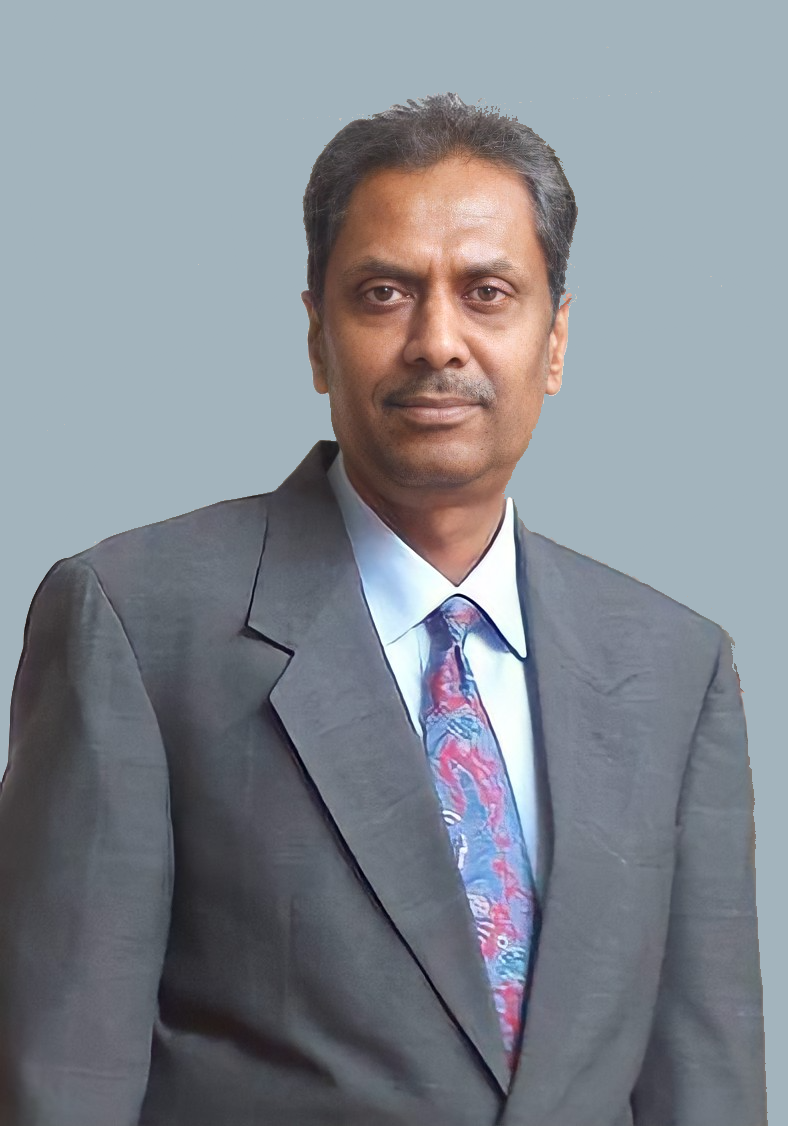 Mohan Laxman, 61, died January 28, 2021 in Atlanta, GA from health complications. His funeral service and cremation will be held this Monday at Wages & Sons in Lawrenceville, GA. The service will also be available via live stream.

Mr. Laxman was born on February 23rd, 1959 in Mayavaram, India. He worked as an accountant for Hyatt Regency after moving to the United States in 1983. He married Bharathi Rajagopalan on April 10th, 1990. In his spare time, Mr. Laxman enjoyed traveling and spending time with family and friends.

He is survived by his wife and daughter, Malini.