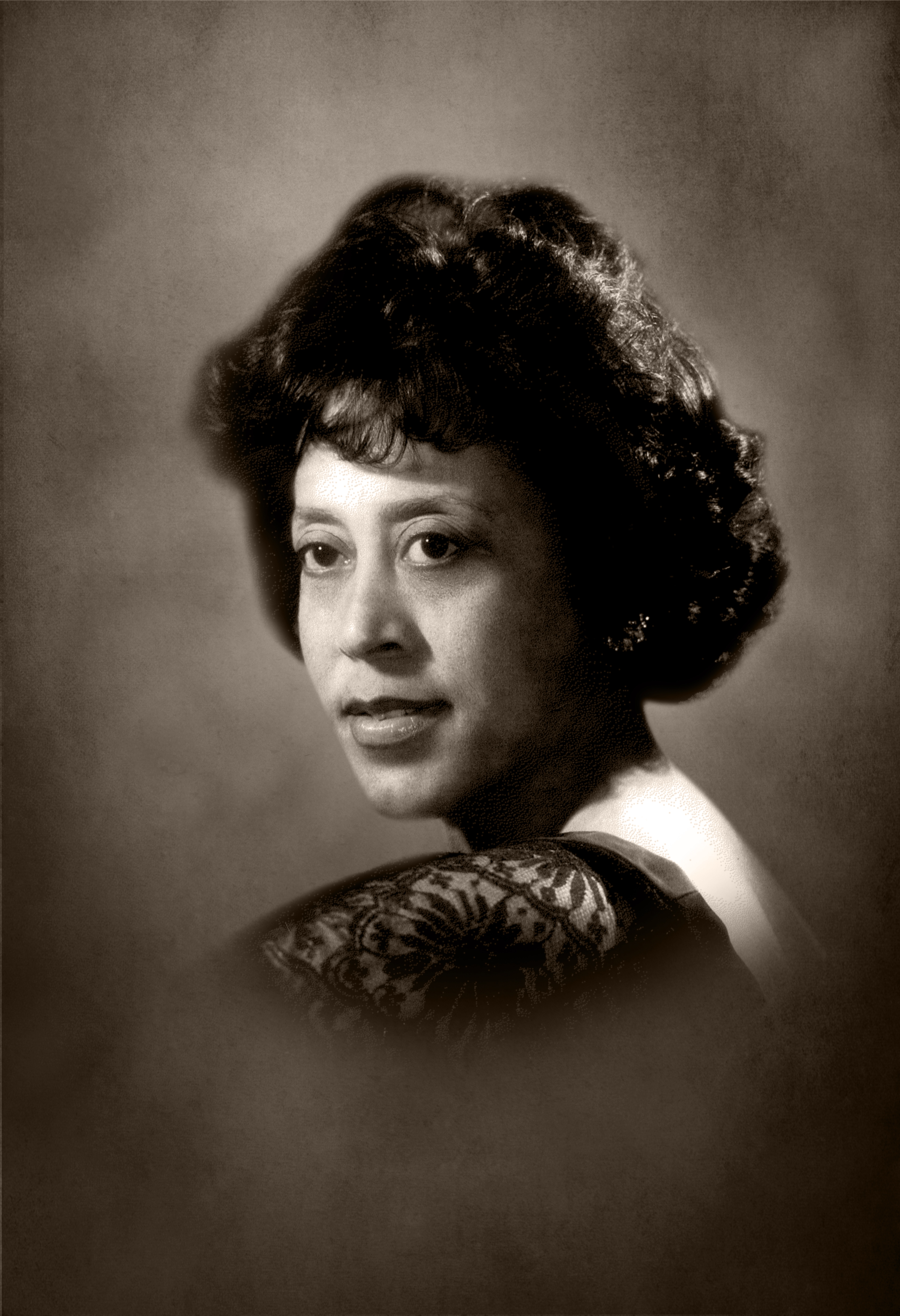 Myrtle “Mimi” Harriet Liggett-Moore was born in Detroit, Michigan on May 18, 1920. She entered Heaven’s gates on Wednesday, July 12, 2017 at 8:00pm. Mimi wore many hats as the family’s Matriarch. At the age of six, after her mother’s passing, Mimi cared for her sister Erma and predeceased brother John. She went on to attend school in Knoxville, TN where she met her loving and predeceased husband Dr. Charles H. Moore. She became the mother of four. Ernest “Ernie” and Jean and predeceased Charles and David. Mimi always put the interest and care of others ahead of her own and developed a passion and had a very successful career as a social worker and worked for the Los Angeles Unified School District as a Pupil Attendance Officer. She was also a very active member of her sorority Alpha Kapa Alpha (A.K.A). Mimi took an interest in many charities, she loved volunteering her time and was a generous Contributor. One of her favorite charities was the Southeast Symphony. Mimi had an unwavering faith in God. She and her husband were active member of Westminster Presbyterian Church. She was also actively involved in a number of organizations. Some included the Dental Wives Association, Knoxville Colleges alumni, and many others. Many family members fondly remember her as “always being in a meeting” Because she was such an active member in the community. Mimi is predeceased by her husband Dr. Charles H. Moore, and her two sons Charles and David, also, siblings Sue and John and grandson Richard. Mimi will be lovingly remembered by her surviving daughter Jean and son Earnest, and all her grandchildren Charles III, Carlee, Johnny, Neshay, Arron, Michael, Faith, Joy, E.J., Joey, Clare, and Brinda. Mimi will also be fondly remembered by her thirteen great-grandchildren, in-laws, grand in-laws, cousins and many nieces, nephews. She will also be missed by her sister's Erma, Betty, Marian, and Joy. The family will be celebrating Mimi’s homegoing at the Wages & Son Funeral Home, 1031 Lawrenceville Hwy. Lawrenceville, GA 30046 770-277-4550. The memorial service will be held on Tuesday, July 18, 2017, at 10:30 a.m. “For our light and momentary troubles are achieving for us an eternal glory that far outweighs them all. So we fix our eyes on not what is seen, but what is unseen, since what is seen is temporary, but what is unseen is eternal. “ -2 Corinthians 4:17-18 Extending Appreciations and Gratitude The family wishes to thank everyone that has volunteered their time and contributed flowers, food, donations and word of kindness and prayers to our family.