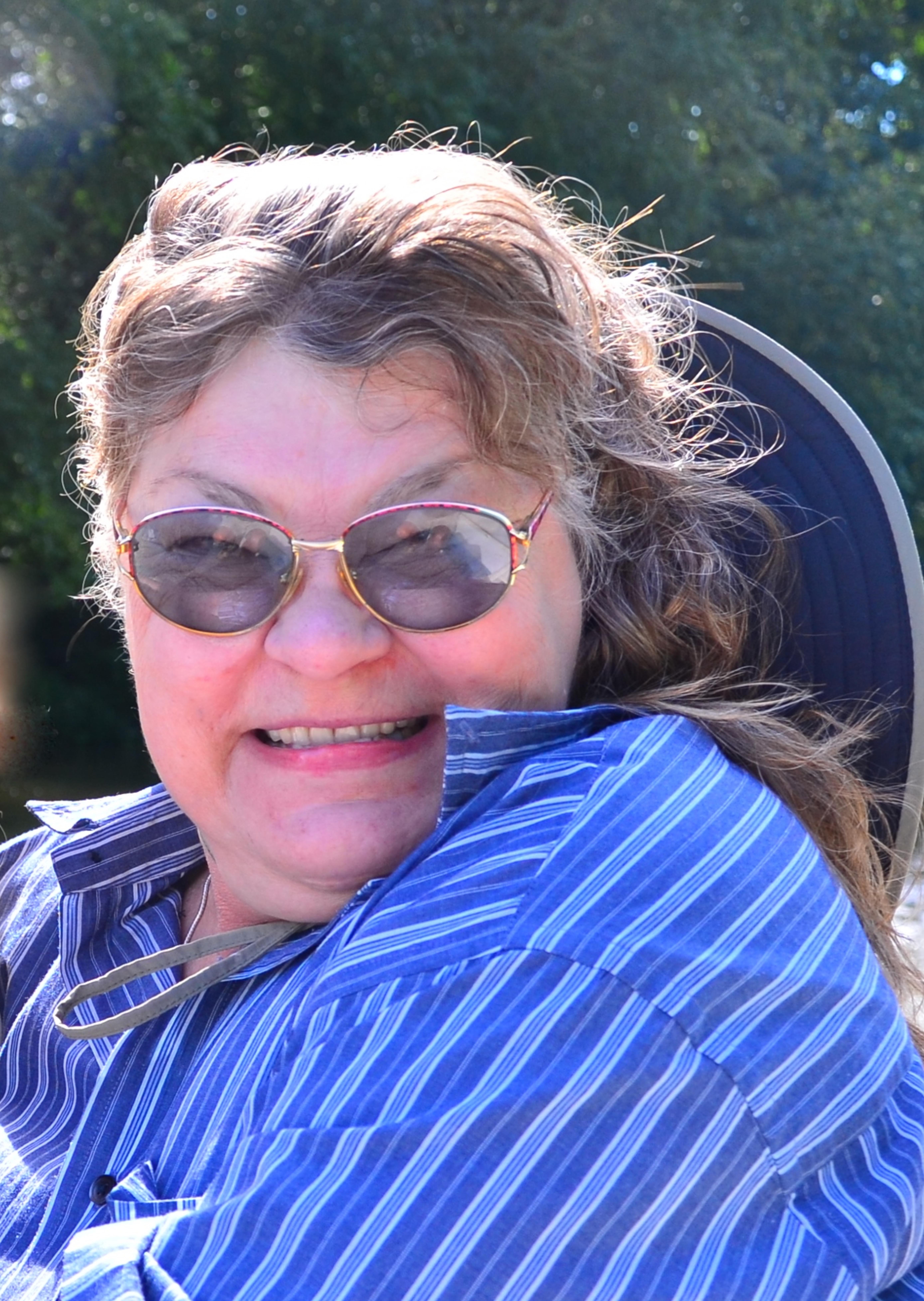 Nikki Lynne McCarthy Stiffler Age 70 of Peoria, IL, died July 30, 2016, at home, in Stone Mountain, Georgia after a long battle with cancer. Nikki was born May 23, 1946, in Peoria, IL. to the late Bob and Loretta (Fries) McCarthy. She was a graduate of Central High School, Peoria, IL. (1964) After moving to Atlanta and becoming a Georgia licensed realtor, she found her niche as a relocation specialist. Her seamless approach of providing, temporary, fully furnished, fully stocked, “move in ready”, apartments for employees being transferred to the Atlanta area provided companies with another tool in relieving the stress for their transferred employees. She served in the capacity as General Manager for several Atlanta relocation firms during Atlanta’s relocation boom of the early 80’s and retired in the mid 1990’s. Nikki had a deep love and devotion for her family. She enjoyed her grandchildren, gardening and anything to do with “flower and fauna”. She was a voracious reader, sports fan, (Atlanta Braves and Washington Redskins) and excelled in the kitchen. Nikki was a tireless champion for anyone in need and a long time friend of Atlanta’s local charity, fodac. In addition to her parents, her brothers Robert and Carey McCarthy preceded her in death. Survivors include her loving husband of 27 years, Raymond Stiffler; two sons and two daughters: Bradley (Janice) Selz of Monticello, GA, Robbie (Chauntel) Selz of Grayson, GA, Carrie Stiffler of Pineville, PA, and Lynne (Bradford) Muir of Flemington, NJ; a brother, Rick (Shelley) McCarthy of Creve Coeur, IL; four sisters: Pricilla McCarthy of Peoria, IL, Kristine (Bill) Morrill of San Angelo, TX, Lisa Webb of San Angelo, TX, and Lori McCarthy of West Peoria, IL; four grandchildren: Hayley and R.J. Selz of Grayson, GA, and Riley and Owen Muir of Flemington, NJ, and several nieces and nephews. A life celebration is to be planned. In lieu of flowers, please consider donating to the American Cancer Society, fodac (www.fodac.org) or the charity of your choice.