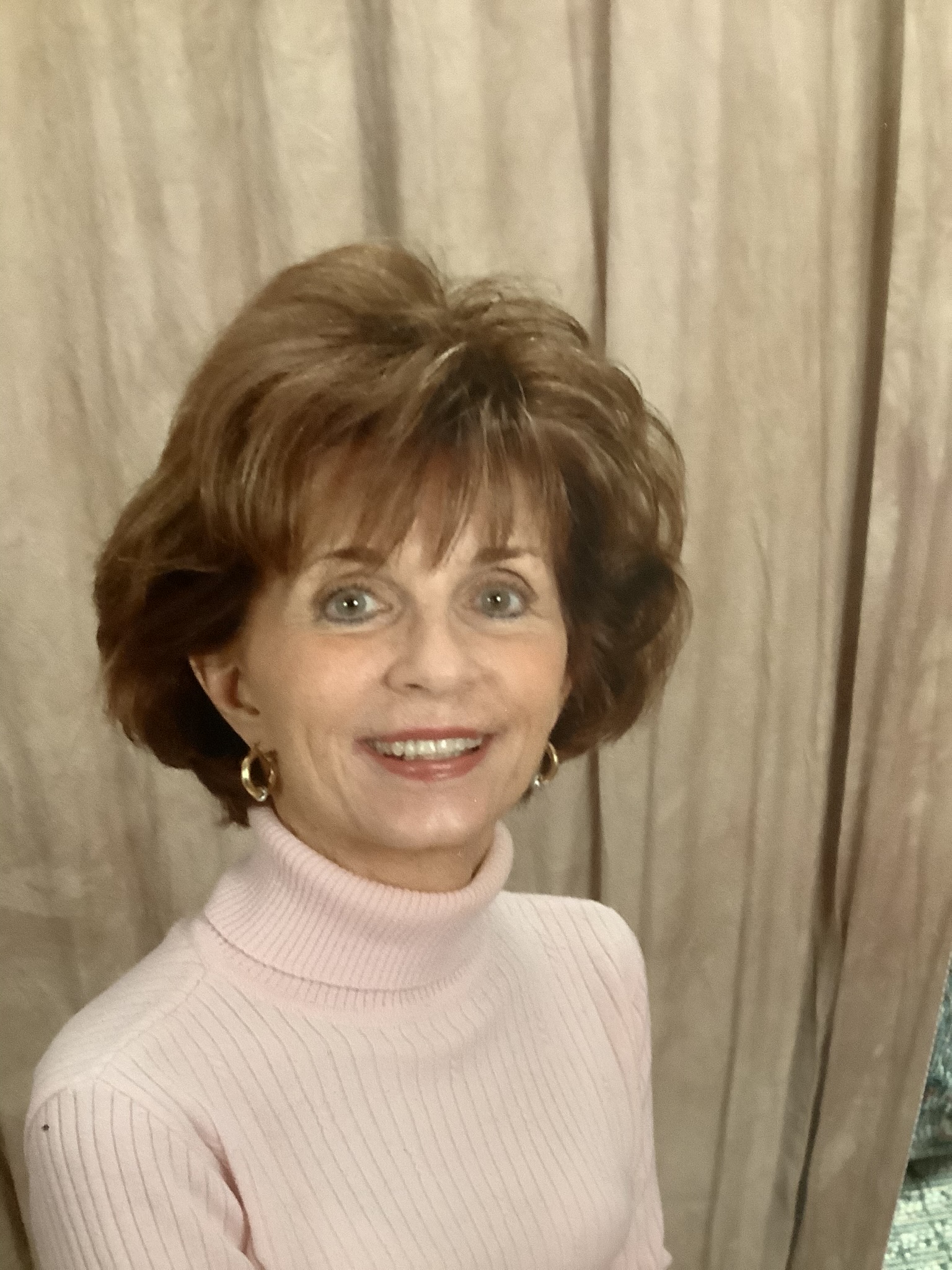 Peggy Joan Garrett passed away June 10, 2020 in Atlanta, Georgia. Peggy was born in Enid, Oklahoma on January 26, 1941 to Lowell and Rosa Lee Wells. She graduated from Enid High School, and then from the University of Oklahoma in 1963 with a degree in Journalism.While at OU she was a member of Kappa Alpha Theta sorority. Shortly after graduation she married her college sweetheart Lionel Garrett of Ada, Oklahoma. Peggy and Lionel lived and worked in New York City for a few years before returning to Ada, Oklahoma to raise their family.
Peggy moved her family to Atlanta in 1979 where she worked in Medical Practice Consulting and Assisted Living Resident Relations. She retired to Sun City Hilton Head in 2006. Peggy made friends easily and especially enjoyed the company of her many friends throughout her life. She was fortunate to have been able to travel to many destinations over the years, both home and abroad, often with some of her best friends.
After being diagnosed with Mitochondrial Disease in 2012,Peggy returned to Atlanta and became a resident of the William Breman Jewish Home. Her family wants to give special thanks, and appreciation, to all the wonderful nurses and other staff at the William Breman Jewish Home. Peggy never lost her positive outlook on life and always appreciated the gifts she did have.
Peggy was predeceased by her parents and her son Craig. She is survived by her daughter Carla Garrett, grandchildren Maya and Vikram Srinivasan, brother Jim Wells (Barbara), and many loving friends.
The family plans to hold a celebration of Peggy’s life in the future, and will provide details on that celebration in the following months.