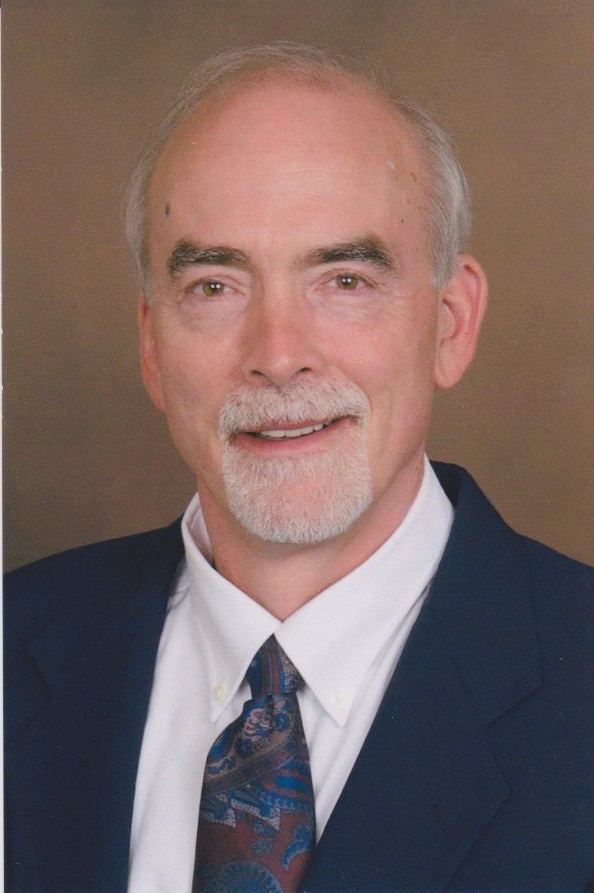 Ralph Emerson Godemann, 63, of Stone Mountain, passed away peacefully at home surrounded by his loved ones on July 14, 2015. Born in Utica, New York, he was the son of Ralph Godemann and Evelyn Bowser. He graduated Utica College of Syracuse University and was employed for 35 years with Lennox International. He enjoyed working with people immensely because of the stimulating conversations and different perspectives. Ralph enjoyed listening to all types of music, and took enormous pleasure in the outdoors, traveling, and enjoying a cigar among friends, but most important to Ralph - was spending quality time with his family. He was also known for his immense love of peanuts, chocolate, and ice-cream or anything sweet! He is survived by his best friend and wife Diana, his three children and their families: Tara and Justin Strom; Michael and Heather Godemann and their son Avery; Carin and Jared Henry and their daughter Jesabelle, and Michelle Cornacchio the mother of Michael & Carin. Surviving is his mother Evelyn and her husband Dave Wilson; His brother Robert and wife Cindy; His sisters: Allison Crandall and husband Ralph; Alisa O'Connor and husband Bill. Also surviving are several nieces, nephews, and cousins that he loved dearly. Ralph is preceded by his father Ralph and his brother Richard. The memorial service will be held on Saturday, July 18, 2015 at 12:00 PM at Wages & Sons Funeral Home & Crematories - located at 1040 Main Street in Stone Mountain. The family requests that in the spirit of Ralph's giving nature - in lieu of flowers, please donate to a charity of your choice in his honor.