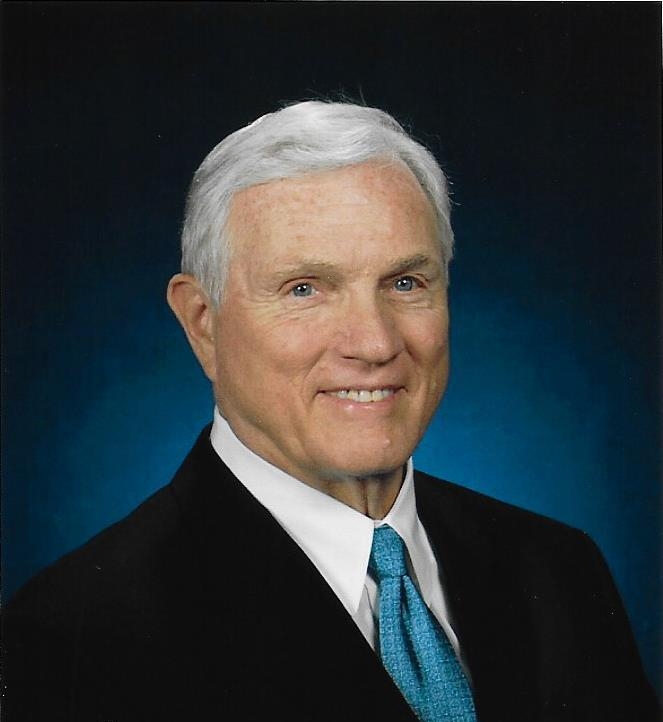 Richard (Dick) Anthony Collins, 84, of Johns Creek, Georgia, passed away 8/31/16 after a long illness. He led a life of service to others, and was most of all a kind, loving and gentle man. He was born in Lake Forest, IL on 9/19/31. Dick’s life was characterized by compassion and a generous spirit, easily evident to those who had the good fortune of knowing him. At age 17 he enlisted in the U. S. Army and served in Tokyo in the Honor Guard Company, the personal guard organization for General Douglas MacArthur, and was later in the Korean War with the 35th Regimental Combat Team. Dick loved to tell people that he and General MacArthur used to talk – General MacArthur would say, "Good morning, soldier," and Dick would say, "Good morning, Sir!" He attended Augustana College in Rock Island, IL and was part of the Augustana Choir. His dream was to become an opera singer, performing in several operas at Augustana. In 1954 he traveled to New York City to study voice at the Julliard School of Music. After just 3 days there, he contracted Polio (lost the use of both legs and trunk muscles). He returned to Augustana College; where he completed his undergraduate work and received his Bachelor of Arts Degree in Business, Magna Cum Laude within 3 years. He then went on to receive his MBA at the University of Wisconsin. Afterwards, Dick joined the Eastman Kodak Company and later worked for the Ritter Company as the Manager of Marketing Research. Returning to the U.W. Madison for further study, he also became a marketing research analyst at Oscar Mayer Co. He later joined the Management Institute at the U.W. Madison and also was an Assistant Professor at the Whitewater Campus of U.W. He had a U.S. Presidential assignment in Washington, D.C. evaluating the future use of a new machine called an “ATM”. Later he worked for CUNA Data, and then became the President of the Maryland Credit Union League. Finally, in 1983 he joined Norrell Systems Corporation in Atlanta. Within months of moving to Atlanta, he started singing with the Atlanta Symphony Chorus directed by Robert Shaw. He had the honor of singing with the ASC in New York City at Carnegie Hall and Lincoln Center, then onto the unforgettable ASC European Concert Tour. Though he was paralyzed from contracting polio, he still had a large family, a successful career, enjoyed a wonderful life filled with fun, adventures around the world and showed others with paralysis that they too could have a full life. Dick was an avid reader and great conversationalist. He especially loved meeting new people from all walks of life. He felt his purpose in life was to encourage people to go for their dream career. He volunteered at the Veterans Hospital in Decatur, joined the ALTA wheelchair tennis team, and was on the BOD of Disability Link and the Ethics Committee for Shepherd Spinal Center. During the Atlanta Paralympics, he was in charge of the scoring and statistics for the tennis venue. In spite of his disability, Dick traveled the world. He loved his family and God above all. He is survived by his loving wife, best friend and caregiver, Kathleen, his six wonderful children, eleven grandchildren and two great granddaughters. Burial will be at the Georgia National Cemetery in Canton, GA on 9/19/16 at 11:30 AM. A celebration of his life service will be held in Madison, WI on 9/24/16 at St. John’s Lutheran Church, 322 E Washington Ave, Madison, WI 53703. In Lieu of flowers memorial gifts may be made to: Paralyzed Veterans of America: Donation Processing Center P.O. Box 758532 Topeka, KS 66675-8532 www.pva.org 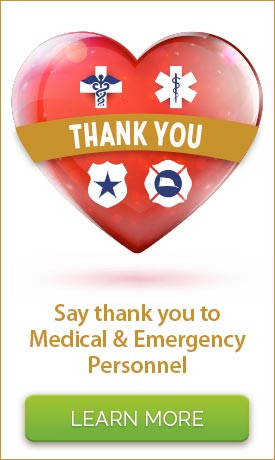