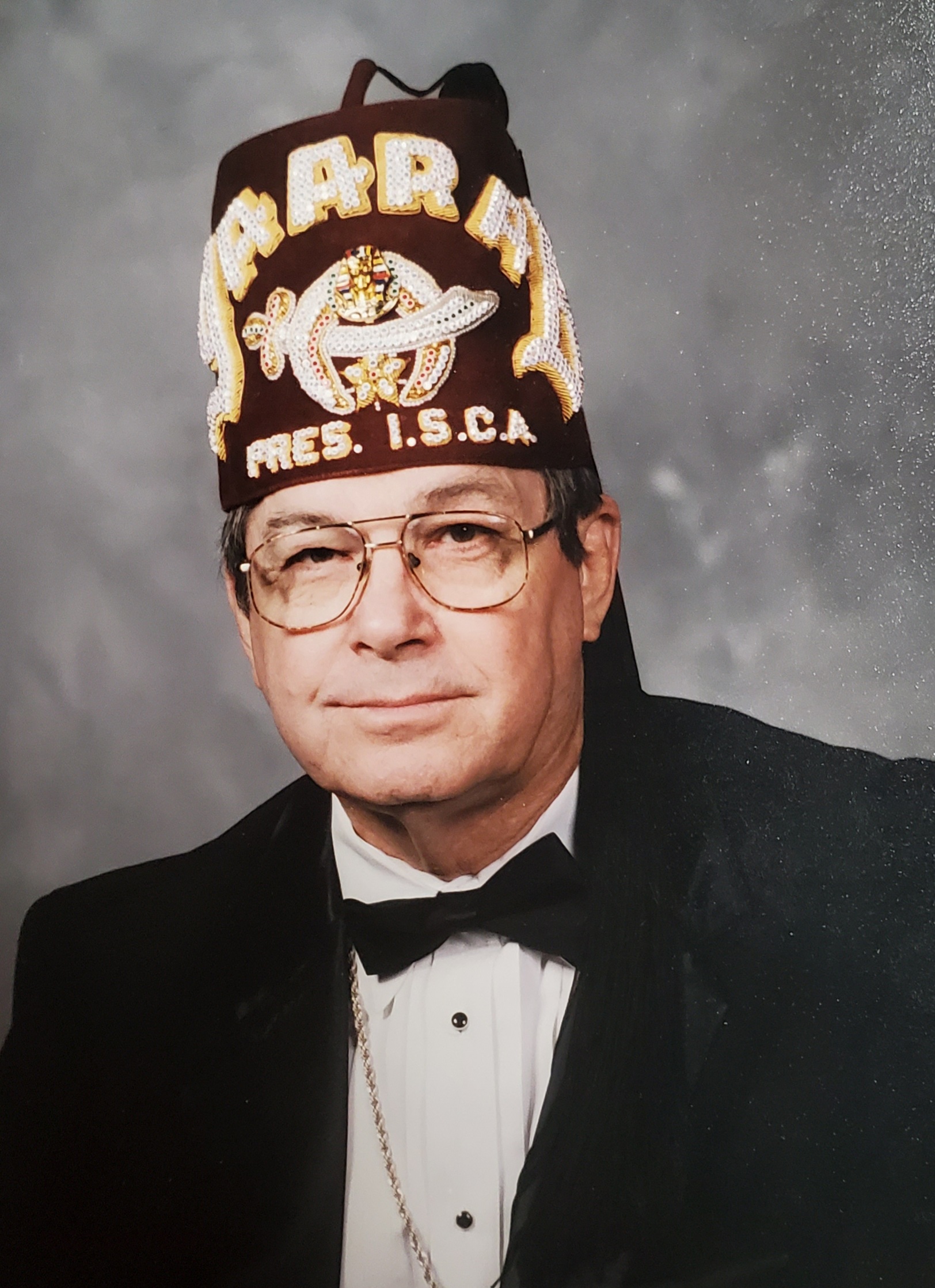 RC had an amazing wit and sense of humor. RC was described by many as “the salt of the earth” and was influential on many of the friends and family members that he loved and loved him.