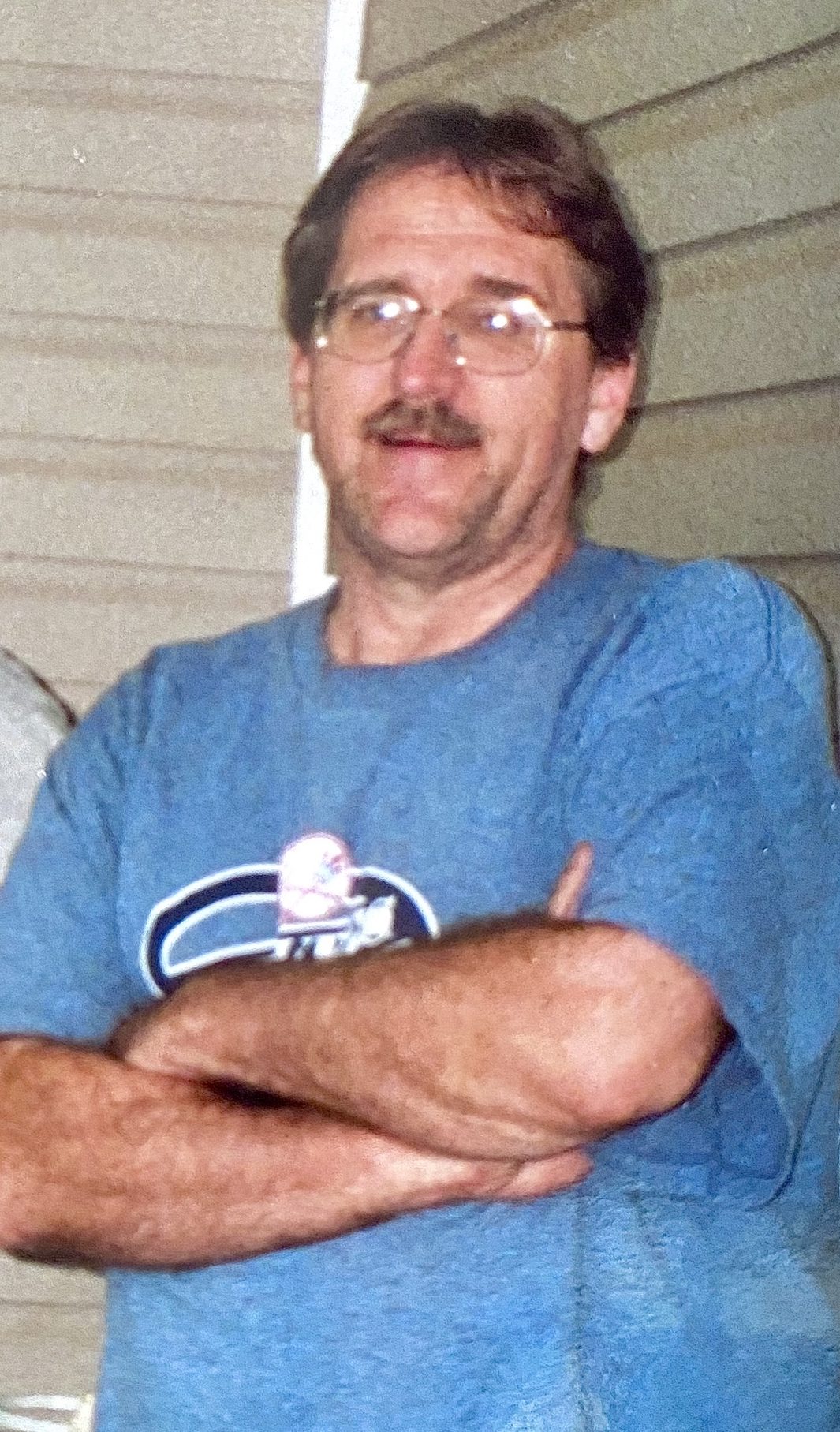 Robert Paul “Bob” Zukusky of Dacula, Georgia, and Bradenton, Florida, joined our Lord Jesus in Heaven on April 12, 2021 at the age of 73.

Bob was born in Scranton, Pennsylvania to Edward F. and Eva Randis Zukusky. He was a graduate of Scranton Central HIgh School, Johnson School of Technology and Rochester Institure of Technology.

He served in the United States Army with the 101st Airborne where he was deployed to Vietnam for 2 tours as a helicopter courier. Bob later became an IT systems analyst and during his long career he worked for Mack Truck, American Cyanamid, EDS, Anacomp, JDA and RPE with clients including Dicks sporting goods, michael kors, Lu Lu Lemon, and many others where he formed long lasting friendships and traveled to Australia, Phillipines, Brazil and Russia. Bob won numerous awards and recognition throughout his career for his dedication and professionalism.

Bob was an avid sports fan and greatly enjoyed watching the Pittsburg Penguins, Penn State, NY Yankees and Atlanta Braves as well as proudly watching his two sons play baseball, basketball, football and ice hockey. He enjoyed tennis, basketball, running and racquetball in his younger days and especially loved to play golf. Bob’s tremendous sense of humor always kept his friends, co-workers and family buoyant in good times and bad and remarkably, he never complained throughout his lengthy, debilitating illness.

Traveling was a large part of Bob’s life and he was able to take his sons on many of his journeys, most notably trips to the West coast and Europe. His favorite trips with his wife Nancy were to the Dry Tortugas, Florida Keys, and Marco and Sanibel Islands. Bob loved spending time with his family and was a deeply loved husband, father and grandfather.

Bob was preceded in death by his parents, Edward F. and Eva Randis Zukusky.

Bob will be deeply missed by his family, friends and co-workers and all that knew him.

Special thanks to NGMC Braselton and NGMC Hospice for their loving care.

Online condolences may be expressed at: www.wagesandsons.com