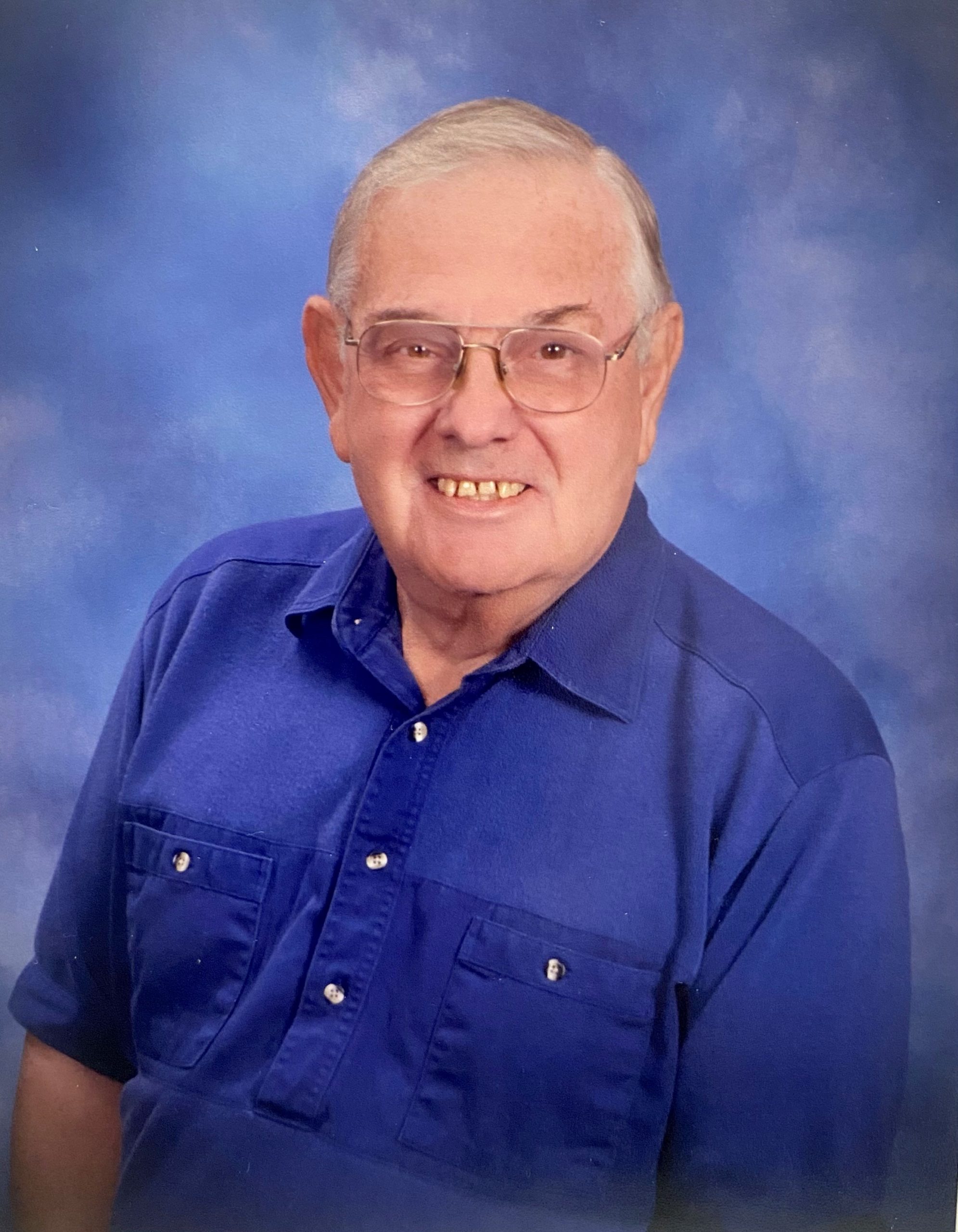 SPAFFORD, Roger Romain, 81, born May 1, 1939 to the late Ellen A. Vose Spafford & Oscar Romain Spafford, died February 9, 2021 surrounded by his loving family. Upon graduating from Chester High School, Chester, Vermont, he joined the U.S. Marine Corps, ultimately being stationed in Albany, Georgia, where he met his wife, Marcia Allen Webb. They returned to his native Vermont where they lived for three years where their first daughter, Melissa Susan, was born, before returning to Albany, Georgia where their twin daughters, Victoria Ellen and Allison Leigh, were later born.

While stationed in Albany, he had two part-time jobs and upon his departure from the Marine Corps, his commanding officer told him that he was the only Marine he ever knew to treat the Corps as a hobby. He began his 30 plus year banking career with the Citizens & Southern National Bank in Albany, Georgia as the data processing manager, and stayed in that field until his retirement from its successor, Bank of America, in Atlanta in 2001.

Roger will always be remembered for his various hobbies, including his love of horses stemming to childhood, woodworking and painting, and his 25 years as co-editor of his wife Marica’s Ansley Family Association Newsletter, famous for familial ties to former President Jimmy Carter. An enthusiast of genealogy, he was very proud of his Mayflower and Colonial heritage, which instilled in him values of hard work, loyalty, and integrity. He will be cherished for his involvement in his grandchildren’s’ lives, being a scout master and soccer coach, as well as attending baseball games, football games, and choir rehearsals.