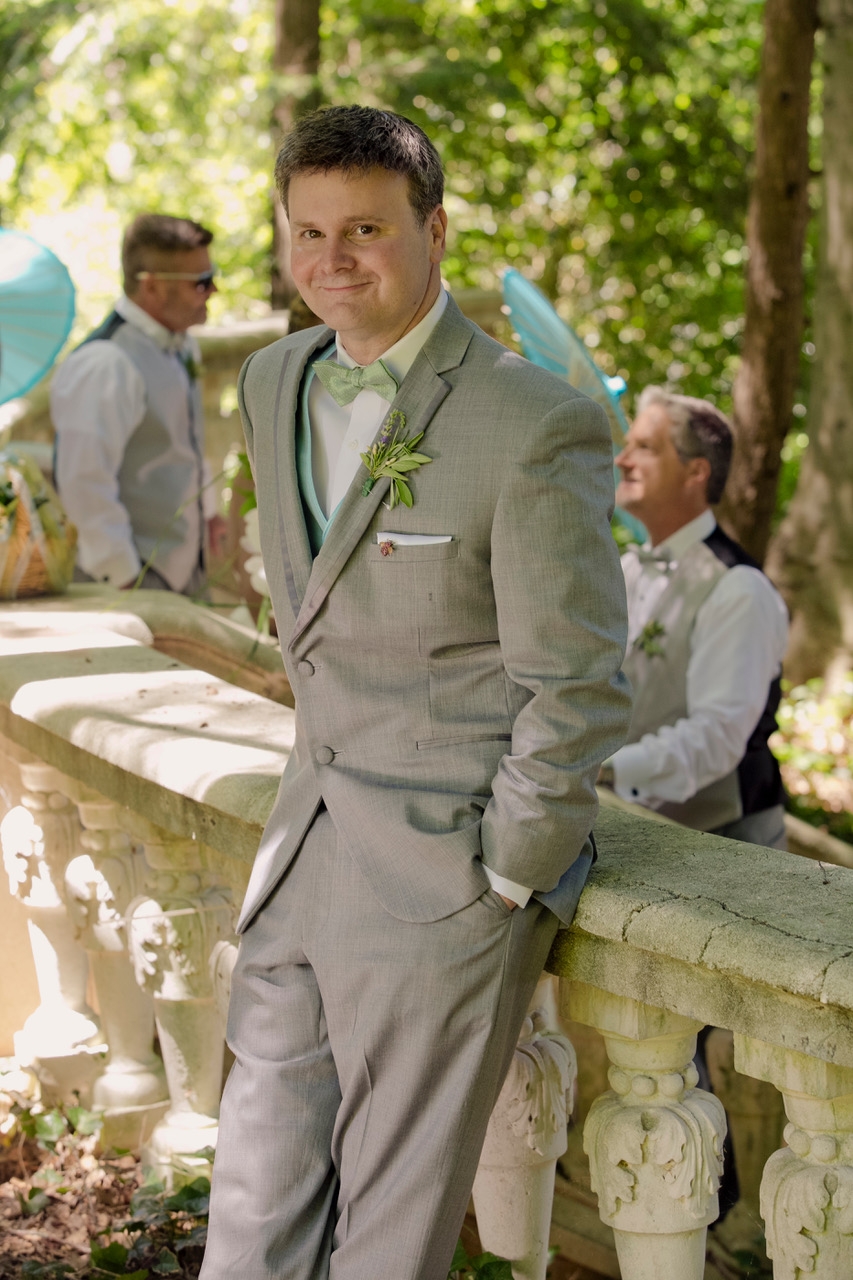 After a long and courageous battle with cancer, Ronald Daniel Puckett passed away early Tuesday morning at his home with the love of his life Kevin St. Clair by his side.

Ronald was preceded in death by his brother L. Kevin Puckett his paternal grandparents Roosevelt Puckett and Ocie E. Puckett, his maternal grandparents Col. Audrey D. Tolley and Emelene Z. Tolley, His Uncle Roderick Tolley and his Aunt Iva Lee Walston. Surviving are his Husband Kevin St. Clair, his parents Leslie A. Puckett and Rebecca L. Puckett, his sister-in-law Marla Adelman Puckett, his niece Abigail Puckett, and his aunt Reva Faye Hawkes. Also surviving are his special cousins, Neda, Patricia, Brenda,Judy, Janet and Bobbi, who were just like Sisters to him. Also surviving are two special friends, his Godmother Carrie Curtis and Melissa Rowe his college roommate. Ronald graduated from Ferguson High school in Newport News, Va and Old Dominion University in Norfolk, Va. He was a longtime employee of Solomon Brothers Jewelers in Atlanta, Ga.

Ronald will be remembered for his love of people, his wit, his charm and most of all his kindness. He was loved by all who knew him. Our loss is Heaven’s gain.

A Memorial Service will be held on Wednesday August 23rd 2017 at Briarcliff United Methodist Church in Atlanta Ga. at 4:00 PM. The church is located at 4105 Briarcliff Rd Atlanta, Ga 30345.

A reception will be held at his home following the service at 1063 Vista Trail NE Atlanta, Ga