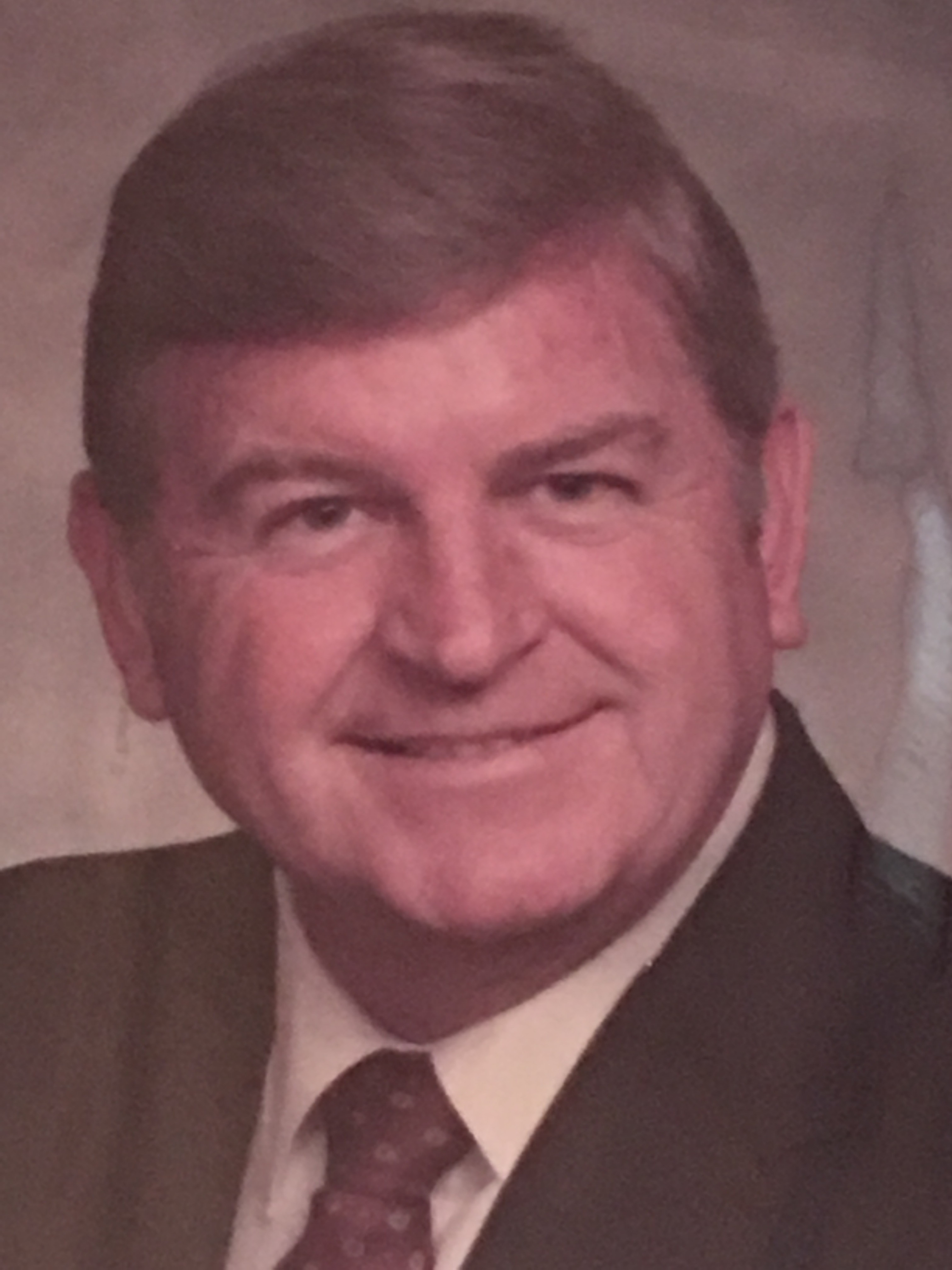 Samuel (Buddy) Logan Brooks, age 86 of Snellville, Georgia passed away on Wednesday, April 13, 2016.  He is survived by his wife of 67 years, Barbara Brooks, son Stephen Brooks and wife Sabrina, daughter Karen Adams, grandchildren, Matthew Brooks and Chandler Brooks.  He was retired from television and film sales and last worked for Barris Industries.  He was a member of the Joy class at Lawrenceville First United Methodist Church.  A memorial service will be held at 5:00 PM Saturday, April 16th in the sanctuary at Lawrenceville First United Methodist Church with Rev. Sheri Smith officiating.  The family will receive friends in the church parlor from 4:00 to 5:00 PM. In lieu of flowers, please make a donation to the Lawrenceville Food Bank.  Arrangements by Wages & Sons Gwinnett Chapel (770) 277-4550 express condolences at www.wagesandsons.com.