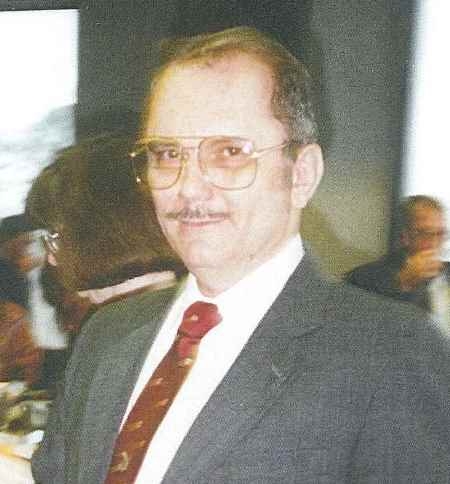 Sanford Scott Leffingwell, MD, MPH, FACOEM, U.S. Public Health Service (retired), died on February 27, 2016, after a long battle with cancer. In his final days, he was attended by his daughter, Stephanie L. Hutchinson, and son-in-law, Leslie J. Hutchinson, of Dacula, Georgia, his sister, Adelia Pedersen, of Billings, Montana, his niece, Thea Ward, of Davis, California, and loving friends. Born January 10, 1940, in Sheridan, Wyoming, he was the second child of Charles L. and Lettie B Leffingwell. Owing to his father’s career in the railway postal service, Sandy grew up in many places, but most of his boyhood was in Billings, Montana. He graduated from Billings Senior High School in 1957 and Harvard College in 1961. He obtained his medical degree from the University of Colorado and served his internship and residency in internal medicine at Gorgas Hospital in the Panama Canal Zone, where his daughter, Stephanie, was born. In 1975, he earned a Master of Public Health degree at The Johns Hopkins University School of Hygiene and Public Health. He joined the U.S. Public Health Service (PHS) and . He continued a distinguished, highly decorated career in PHS in the Indian Health Service, as Director of Federal Occupational Health, and at the National Institute for Occupational Safety and Health and Centers for Disease Control. He provided important public health and scientific oversight in the U.S. Army’s destruction of U.S. chemical weapons stockpiles, chemical weapons treaty negotiation, and domestic preparedness for weapons of mass destruction incidents. He retired at the rank of Medical Director. His highest priorities were always public service and good medical science. After retirement, he co-founded HLM Medical Consultants, providing specialized occupational medical evaluations nationally. He is survived by his daughter, son-in-law, sister, wife Janice W. Leffingwell, of Commerce, Georgia, nephew, Evan Pedersen, and niece Tawny Massey, of Billings, Montana, niece, Thea Ward, and a grand nephew, three grand nieces, and one great-grand nephew. He will be greatly missed by his family, friends, and patients. A memorial service will be held at 2:00 P.M. on Saturday, March 26, 2016 at Wages and Sons Gwinnett Chapel, 1031 Lawrenceville Hwy., Lawrenceville, GA, 770-277-4550. Online condolences can be expressed at www.wagesandsons.com