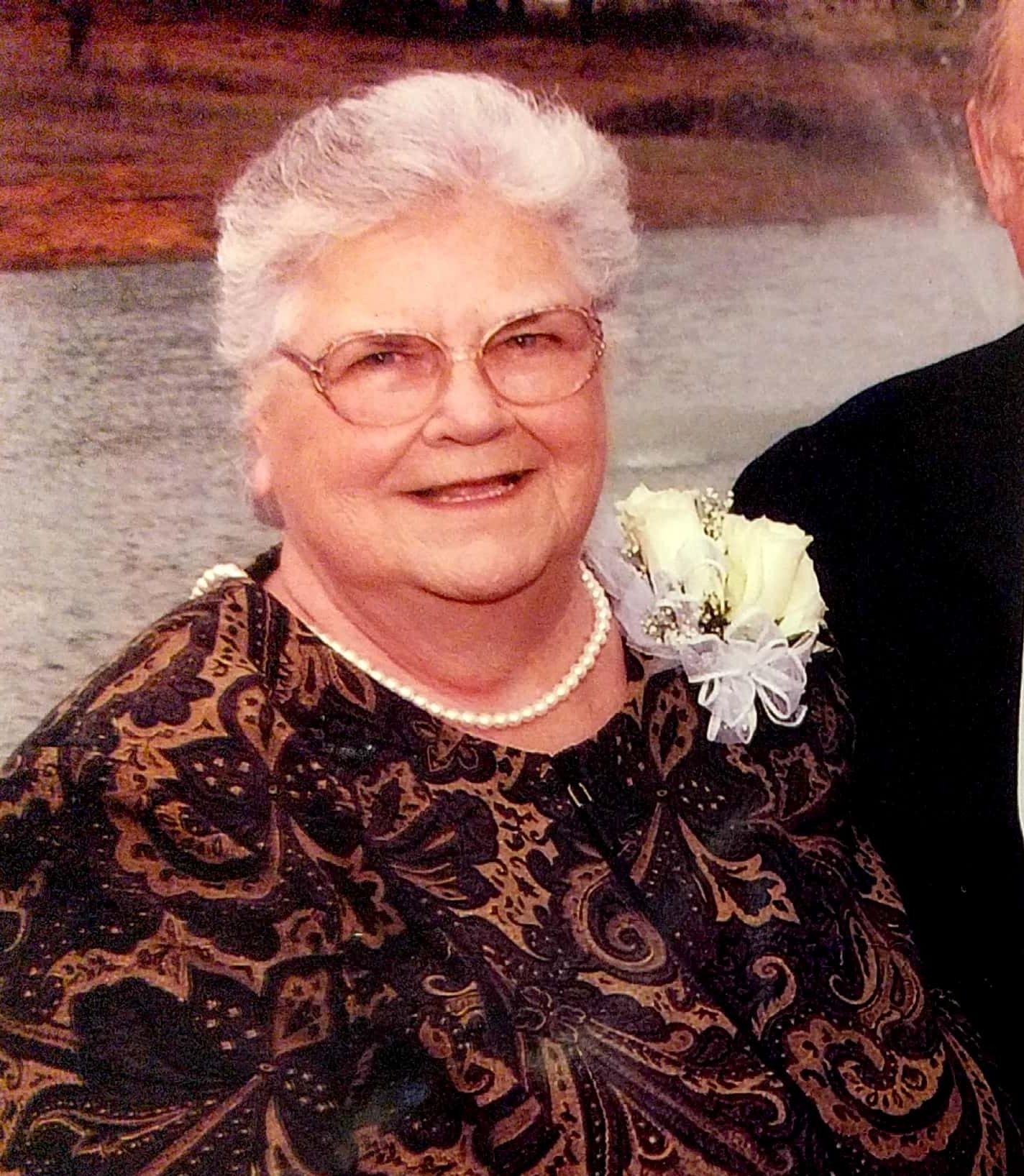 Sara Brown, affectionately known as Gigi by friends and family, passed away in her Hoschton home October 13, 2017. She was 76 at the time of the death. Sara was married to Jack Brown for 51 years. She is survived by 3 children, 6 Grand children, and 9 Great-Grand children. There will be a visitation held on Monday October 16, from 4-8 pm. Services will be in the chapel of Wages and Sons funeral home Tuesday October 17 at 3pm with a graveside service to follow at Gwinnett Memorial Park.