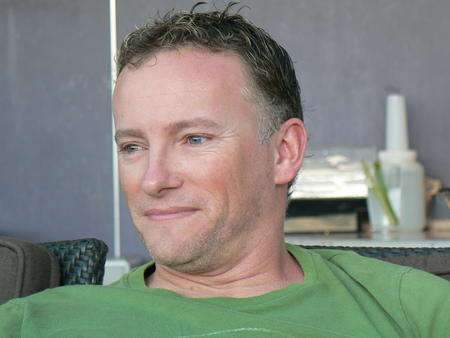 Sergeant Major Stacey Lee Spiff Stapleton, 44 died at home June 30, 2012. He is survived by his wife Maria; his doting rescue dogs, Lily White and Be'la Lugosi; and his sister Angela Baldree Ernie. Sgt Major Stapleton was retired after 24 years in the Army. In lieu of flowers, donations can be made to The Wounded Warrior Project in Memory of Sergeant Major Stacey Lee Spiff Stapleton. Visitation will be Friday, July 6, 2012 from 12:00pm -2:00pm with the funeral service following immediately after at Gwinnett Chapel 1031 Lawrenceville Hwy. Lawrenceville, GA 30046, 770-277-4550. The family will be receiving guests at their home after the service.