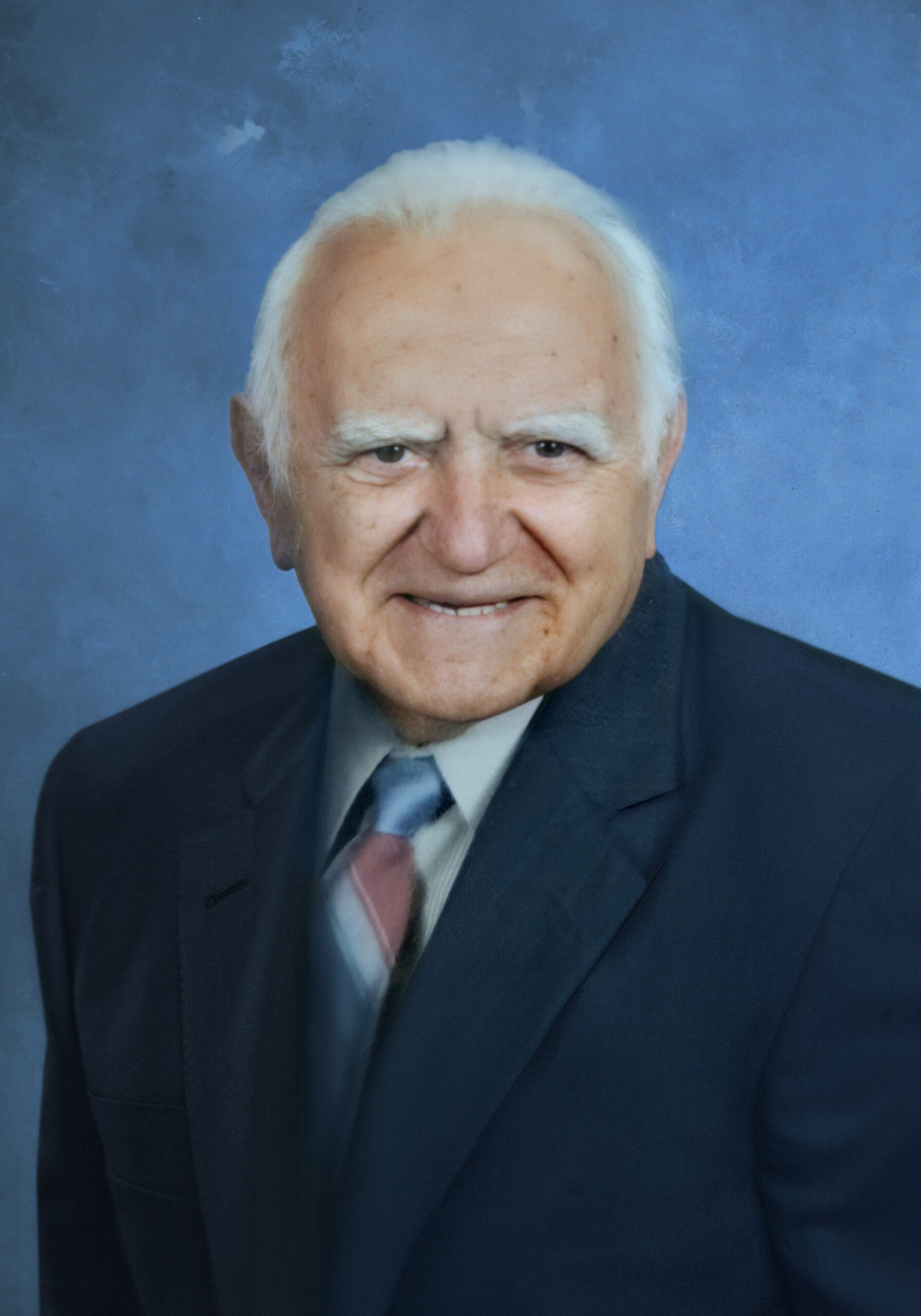 Ștefan Teodor Manea was the youngest child in the family and was born in the village of Vărșand, Romania close to the border with Hungary and not far from the city of Chișineu-Criș which is between Salonta and Arad. He had an older sister, Florița and a brother, Ionel who died young. He was in the army and then an apprentice at a dentist’s office and eventually became a dental technician. Later he moved to Bucharest where he got married and had 2 children Gabriel and Daniela. Around 1968 he visited Bulgaria and Istanbul and tried without success to flee to the West. In 1970, with the whole family, he vacationed in Hungary and Czechoslovakia and tried again to cross the border from Bratislava to Austria but failed. In 1972, probably because he had returned twice from trips abroad, he was able to obtain visas for the entire family for Hungary and Yugoslavia. After waiting a few days in a small town in Yugoslavia the family was put on a bus and told to get off at the end of the line and keep going through the woods. Eventually reaching Austria we were taken to a refugee camp where we spent 4 months and were able to get sponsored by Pastor Alexa Popovici from Chicago and arrived in America November 2nd, 1972. From Chicago he and the family moved to Los Angeles for about 9 months and then back to Chicago where, after a few years he divorced. In 1984 he remarried Minerva Florea and in 1985 moved to Atlanta where he lived till his death on July 5th, 2021. Left behind are his wife Minerva, his 2 children Gabriel & Daniela, three grandchildren, Rachel and her husband Gaius, Lauren and her husband Adi, Andrew and his wife Nicole, eifgt great-grandchildren, Alexandra, Gabriel, Sefora, Salomea and Luca the children of Rachel & Gaius Vaduva, Elise, Oliver and Celine, the children of Lauren & Adi Bota, Doru Niculae the nephew of his sister Florita and from his wife’s side, the sister-in-law and brother-in-law Florica & Stefan Feier and Fibia & Nicolae Foghis.