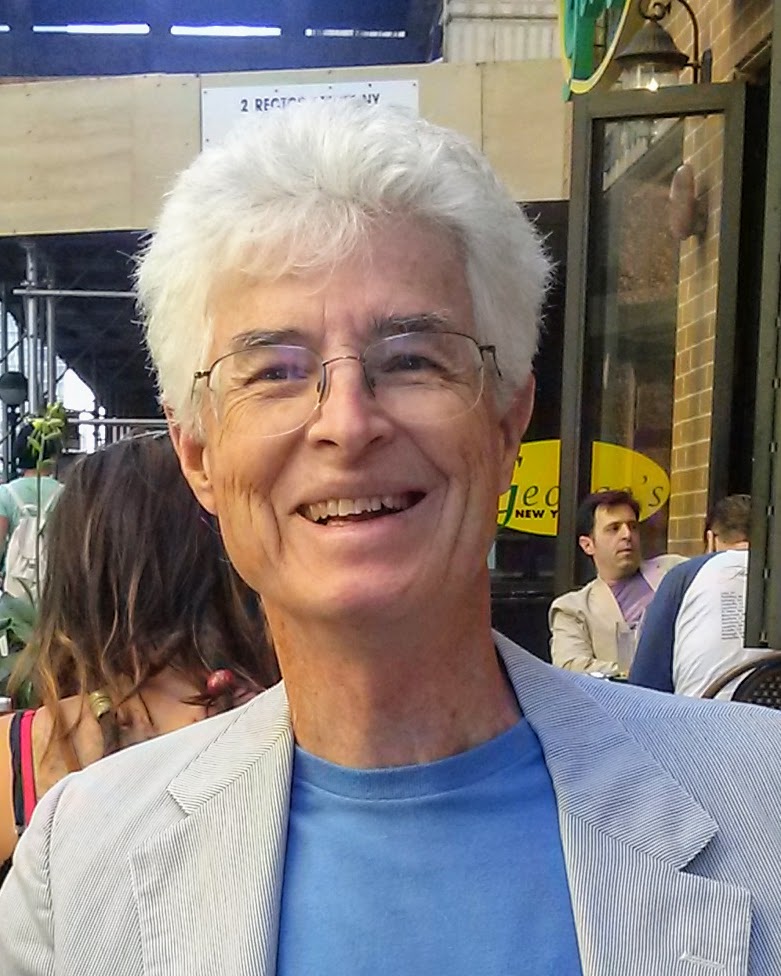 Steven Lamar Woodall, 69, on June 1st 2020, in his home in Stone Mountain, Georgia from pancreatic cancer. Steve (“Woody” to new friends from 1994 onward) was born on October 2, 1950 in Toccoa, Georgia to Joseph Raymond Woodall and Frances Colleen [Alexander] Woodall, who moved the family to Clayton, Georgia in 1954. Steve attended public school in Clayton, graduating as valedictorian in 1968. He left home to attend Duke University, intending a career in oceanography. He changed his major to religion and graduated in 1972. He became convinced that he could not kill and decided not to cooperate with American involvement in Vietnam and any subsequent military ventures. His hometown draft board granted him conscientious objector status. In the spring of 1971, he entered the Duke School of Forestry, receiving a masters degree in 1974. He volunteered as a Peace Corps forester in Ghana in 1974-75, which he chose as his own form of national service.
In late 1976, he became a research forester with the U.S. Forest Service, assigned to work in the wetlands of south Florida. On a vacation trip to England in 1978, he met Sue Christine Turner and married her in 1979. Two daughters were born of that marriage: Emily Clare [Woodall] Cowherd (now residing in Winterville, Georgia) and Sarah Edith [Woodall] Bradley (now residing in Manchester, Tennessee). After a Forest Service transfer to Athens and a reduction-in-force under the Reagan administration, he began his PhD program in forest hydrology under John Hewlett at the University of Georgia, completing it in 1985.
Difficulties in his personal life and career led to an entry-level job with Georgia EPD in 1987 and divorce in 1991. A year after his move to Atlanta in 1992, he found his spiritual home among Quakers, through the Atlanta Friends Meeting. At his second FGC Gathering in 1994, he met Loretta Lucy Miller, and they were married under the care of the Atlanta Meeting at her meetinghouse in Plymouth Meeting, Pennsylvania, but separated in 2000 and divorced in 2001.
In 2000, he joined the Atlanta Community Jazz Chorus, his first organized singing since Duke Glee Club and Chancel Choir. ACJC was a transformative experience for five years and led to his becoming more deeply involved in work on undoing racism. In 2004, after 6 years with Conestoga-Rovers and Associates, he became a sole practitioner consultant and began more effectively to adapt his vocation to his personal principles. He retired from professional activities in 2010.
In August 2008, he moved back to Clayton to assist with the care of his father, who died in January 2010, and his mother, who died in 2014. He returned to Atlanta in 2018.
He is survived by his only sibling, Catherine Elaine [Woodall] Corrigan, who resides in Macon, Georgia, his two daughters identified above, eight grandchildren (Alayna Ruth, Jacob Tate, James Raymond, and Ada Clare Bradley; Camryn Evelyn, Rowan David, Alec Lyndon, and Tessa Lena Cowherd), and a number of special friends, principally Ann P. Suich.