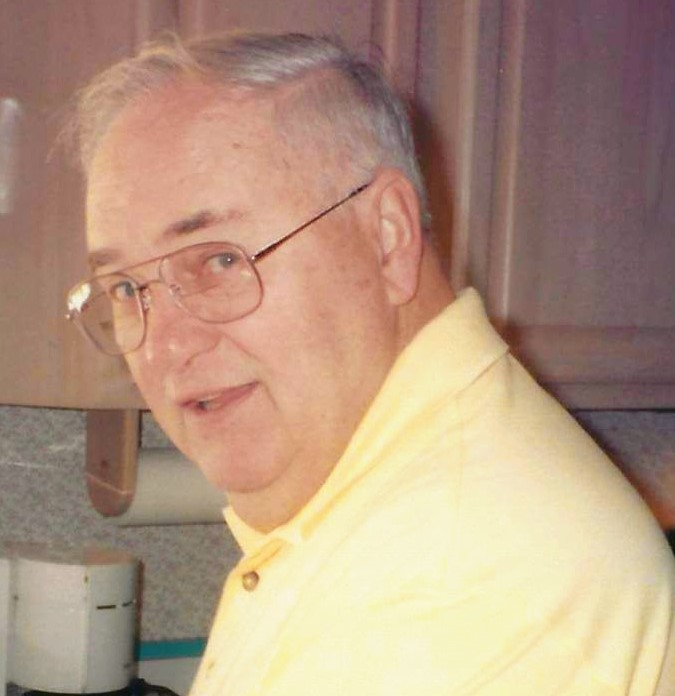 Thomas A. Kostek, 93, of Lawrenceville, GA passed away peacefully on Thursday, June 10, 2021 surrounded by his children.

Tom was born in Hartford, CT on December 24, 1927. The youngest of 5 children to Polish immigrants Vincent Kostek and Katarzyna (Jandzenski) Kostek. He was affectionately known in his neighborhood as Duffy.

At age 16, with the permission of his mother, enlisted in the Merchant Marines from 1944-1946. During his service he spanned the globe aboard ship twice serving in all of the Allied Forces WWII theaters. After his tour of duty with the Merchant Marines was complete, Tom immediately enlisted in the U.S Navy where he was stationed at Department of the Navy in Washington, D.C. from 1946-1948 because he was familiar with many Slavic languages with his first language being Polish . After his service years Tom worked briefly as a baker, bread maker for a local Hartford bakery before entering into a successful 42 year career as a master insulator for an industrial heating and cooling systems company where he notably worked on such projects as the Nautilus Submarine, Hubble Space Telescope and numerous nuclear power plants in the New England states and New York.

In September of 1951, Tom married his childhood sweetheart Dolores “Dorry” Sozio and proceeded into a 35 year life adventure that produced 2 children, Mark Thomas and Michele Ann. In 1987 Dorry preceded Tom in death at the young age of 59. In 1991 Tom had the good fortune of retiring and falling in love with Barbara Gagnon and were wed in 1993. The new retirees decided to start a new life and moved to Morehead City, NC. They lived their best life in retirement, traveling the world, volunteering, socializing with past and new friends and living at the beach for 28 years. Barbara preceded Tom also in death in 2020. Tom lived out the remaining 13 months of his life in Lawrenceville, GA close to and in Michele’s care.

Tom loved sports but his passion was baseball as a player and fan to the very end. Later in life he picked up carpentry and found an artistic side where he created pine needle baskets, then found a passion for duck and seashore fowl carving and painting. He was always up for a good game of cribbage and kept his sense of humor throughout his well lived 93 years.

A graveside memorial service will be held at a time to be determined at the Mount St. Benedict Cemetery in Bloomfield, CT . If you are so inclined the family requests in lieu of flowers to make donations in support of to the Delmar Gardens of Gwinnett, 3100 Club Drive, Lawrenceville, GA 30044