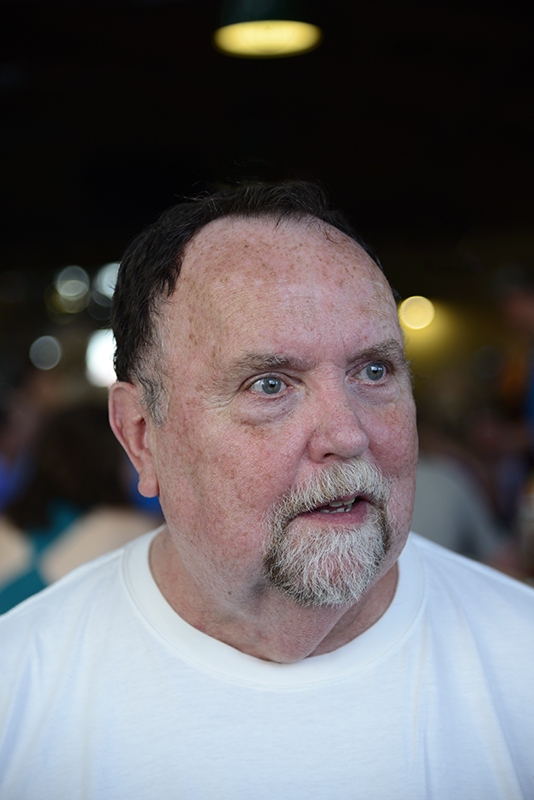 Thomas H. Goodwin, 71, formerly of Malden, MA, and Westford, MA, died suddenly at his home on Monday, April 24. He is survived by his beloved wife, Nancy (White) of Lawrenceville, GA; their children, Erkki Goodwin and his fiancée Amy Testa of Townsend, MA, and Cara Pleau of Washington, DC; three grandchildren, Faith and Rebecca Goodwin, and Skyler Testa, all of Townsend, MA; siblings Jean Goodwin of Saugus, MA, Frank Goodwin and partner Elizabeth Gallipeau of Ipswich, MA, Phyllis and her husband Anthony Grossi of Malden, MA, and Carol and her husband Carl Swanson of Cranston, RI; as well as many other cherished family members and friends, including his special “adopted” family, Ejub and Mina Kacevic and their three sons Edin, Dino, and Denis of Lawrenceville, GA. He was predeceased by his parents, Frank and Barbara Goodwin, of Malden, MA. Tom retired after a long career as a technical writer. He spent many years at Digital Equipment Corp in Maynard, MA. A member of the charter class at the University of Massachusetts, Boston, he held a bachelor’s degree in English. In his youth, Tom was an active member of the Boy Scouts and was inducted into the Order of the Arrow. Described by everyone who knew him as kind, humble, and selfless, Tom’s greatest gift was his unconditional love for his children, grandchildren, nieces, and nephews. His sharp wit and self-deprecating humor brought a special joy to every gathering. He loved music, film, and literature, and collected a vast library of albums, DVDs, and books. He was even known to sing a soft tune, particularly anything by the Beatles. He loved military history and was especially proud of his late father’s service as a Marine during WWII. In recent years, Tom’s greatest passion was promoting liberal politics by supporting his hero, Bernie Sanders, and highlighting the “misguided views of nonbelievers.” He also enjoyed cheering on the Red Sox, Patriots, and Bruins – and cussing them out when they failed to meet his expectations! Friends and family are invited to share memories of Tom during a celebration of his life on Saturday, May 13, from 5 to 8 p.m., at The Beebe Estate, 235 West Foster Street, Melrose, MA. In lieu of flowers, donations may be made to the Children’s Heart Foundation, childrensheartfoundation.org. Please note “in memory of Thomas H. Goodwin.”