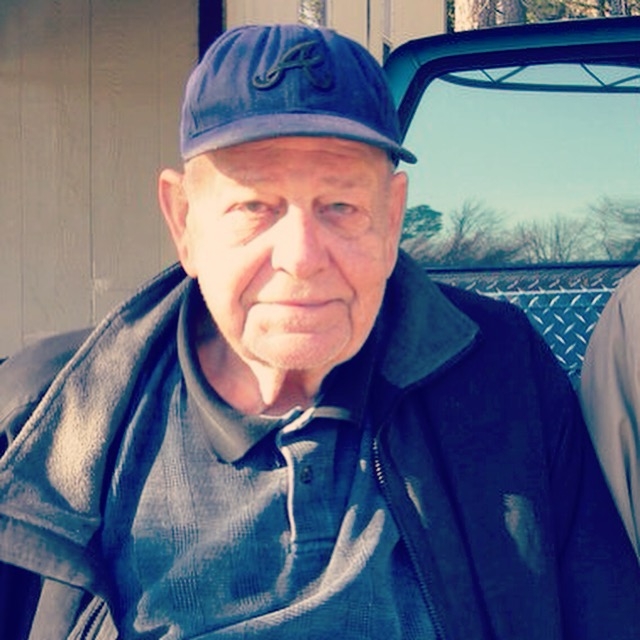 Thomas Jerry Davis, age 81, of Lawrenceville, Georgia, passed away on Sunday, August 16, 2015. He is survived by his daughter, Traci Siegel; grandchildren, Jessica Thompson, Andrea Hebert, Matthew Siegel, Brian Ritchie & Andrew Siegel; great grandchildren, Madison Brady, Caleb Guy, Avery Thompson, David Siegel & Ansley Hebert; Sisters, Marry Ann McAbee & Betty Rose Davis Bonner. He was preceded in death by his wife, Ann Davis & stepchildren, Linda Ritchie & William Temple. Thomas Davis held many titles. He was a brother, father, grandfather & great-grandfather. He was a friend to all who knew him. With deepest love & respect, we say goodbye to you on this Earth, where your sweet smile, hugs & love caused much joy & wholeness in the hearts of those who knew you. Your life with us will always be remembered & you will be greatly missed.