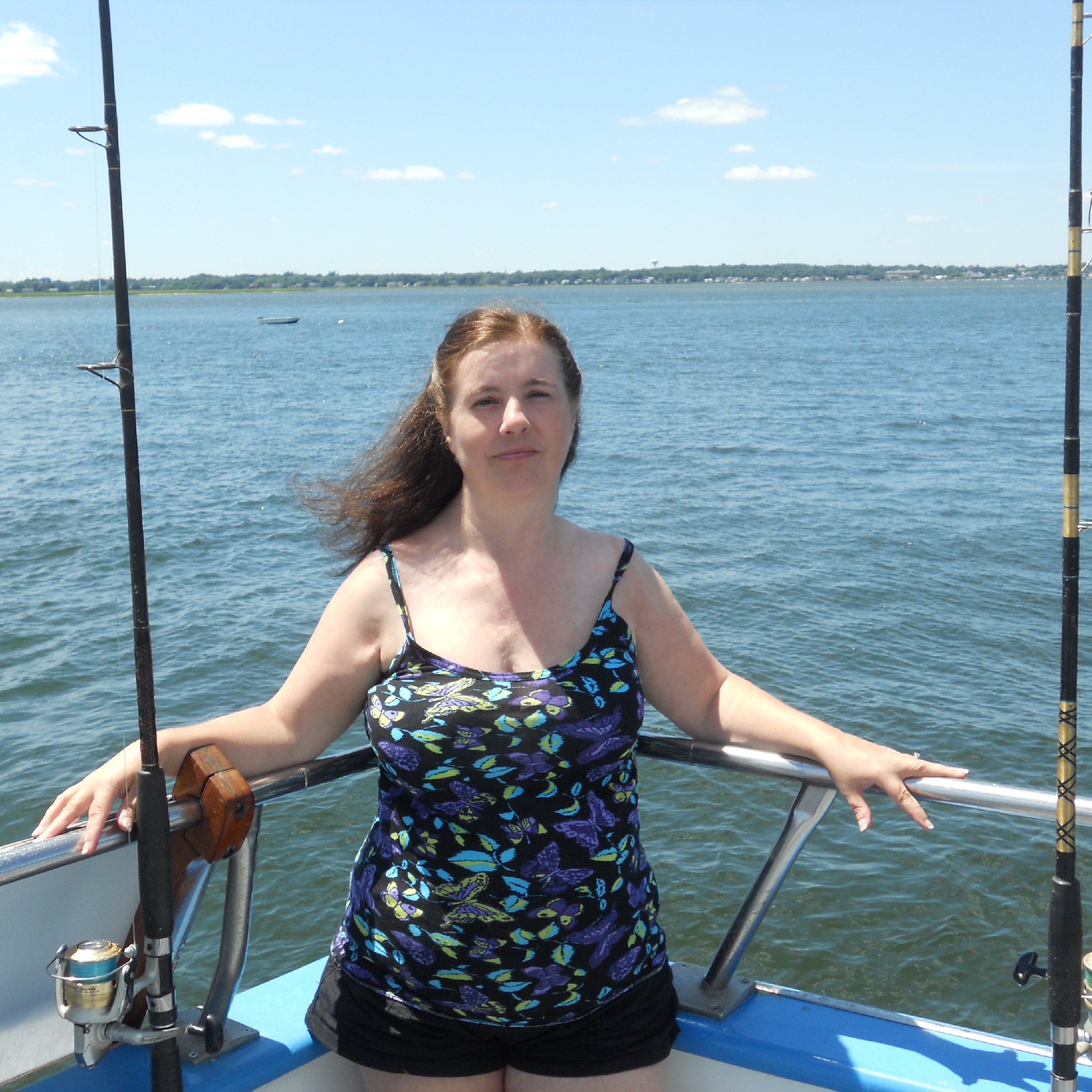 She has spent time as an Army wife, a restaurant cook, a teacher’s assistant, a stay at home mother, day care provider, and when she decided she needed to learn how to do even more, she became a Certified Nursing Assistant.

Vanessa was an animal lover all around. When she was younger, she nursed a squirrel back to health and it became quite attached to her. Her kids grew up with many animals due to her love of them, and she taught them how to take responsibility for different pets.

She spent her free time writing pen pals, doing paper scrapbooking and other paper crafts, doting on her dogs, talking with family and friends, playing games on her computer or phone, and watching bad Hallmark movies. Her kids even managed to teach her how to take a good selfie on her last birthday, which she shares with her son on the 28th of February, due to her being born in a leap year.

Vanessa spent her last few years as a warrior. She had several chronic health conditions and cancers. Despite how difficult her battle was, she made friends with nurses and doctors alike with every visit. She had a magnetic personality and could make friends anywhere. She would do anything she could for those she loved.

She has been cremated at Wages & Sons Funeral Homes and Crematories in Stone Mountain, GA. Her spirit will live on in the memories and hearts of those who loved her.”