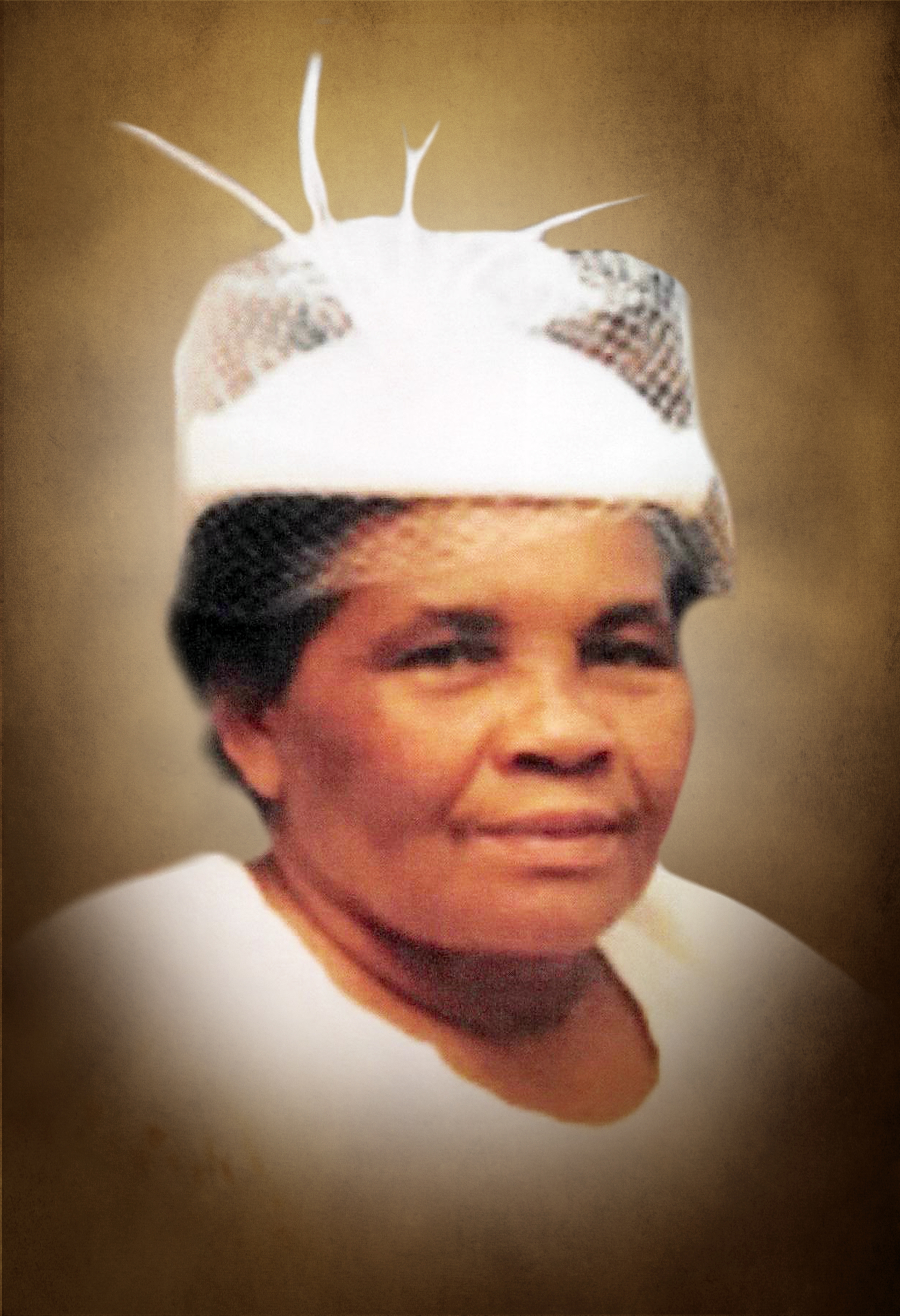 Vesta Theogene was born on October 28th, 1934 to Mother, Ghislene Charles and Father, Jacques Theogene in Bainet, Haiti. Vesta Theogene later grew up to be a respectable educated entrepreneur and servant of God. Her life was dedicated to the Lord. She loved praying and also enjoyed reading her favorite scripture ,"The Lord shall fight for you, and ye shall hold your peace" -Exodus 14:14. Vesta's devotion to God cultivated her into a loving, caring and compassionate God-fearing woman. She instilled the same principles of faith in her daughters Yolette and Mona. Although, she suffered for a little while, you would have never known because she always found a way to make someone else happy. As selfless as she was, her time with us ended too early as there was still alot to learn about her. She leaves to cherish her memory four Siblings, Maxo Theogene, Jennie Theogene, Lusana Theogene and Archelie Theogene, Niece Marie-Jusseline Louis, her respective Husband, Alistene Louis, her Children, Herby Seneus, Daphney Seneus, Walter Pierre and Melissa Louis and her Great Grandchildren Julien and Alexander Seneus, her two Daughters Yolette Leon and her respective Husband Gary Leon and Marie Mona Levine, her respective Husband Jean Claude Levine, seven Grandchildren, Gorby Leon, Gardy Leon Garfeny Leon, Valdy Louis, Moses Louis, Mackenzy Louis and Dashna Louis, as well as five Great Grandchildren, Caleb Louis, Gorbenson Leon, Garrenson Leon, Malachi Leon and Zachariah Leon.