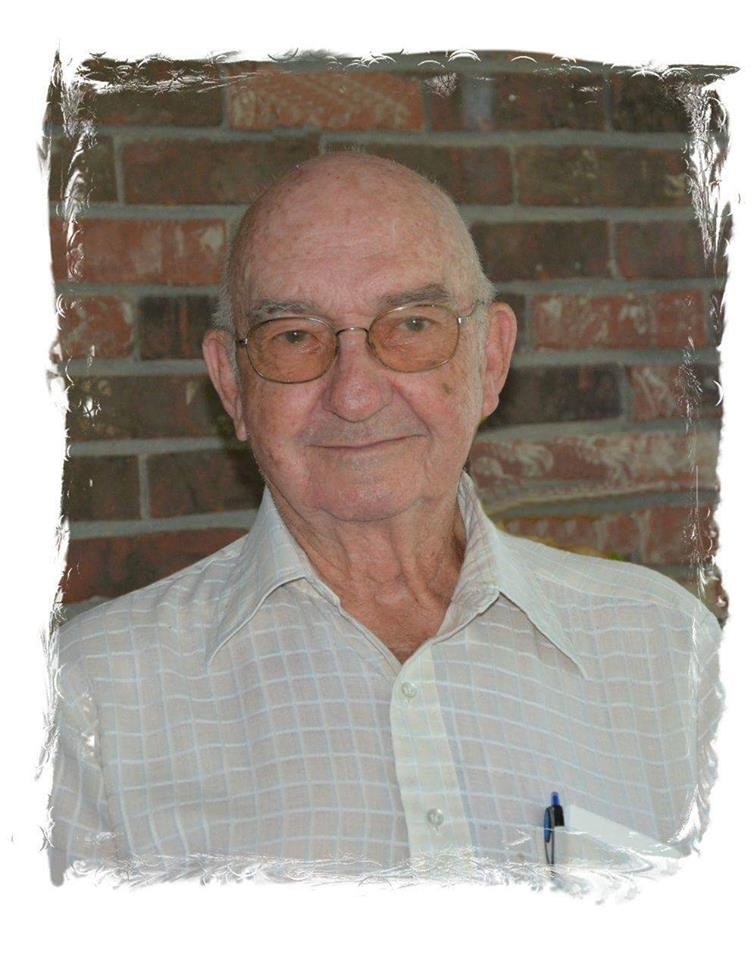 Virgil Piper Mullennix, 86, a native of Stone Mountain, passed away peacefully on Sunday, January 7, 2018 at home in Loganville, where he resided with his son. Born to the late Robert D and Pearl J (Piper) Mullennix in Stone Mountain on December 1, 1931, along with his twin the late Victor Mullennix. He is preceded in death by his parents, brother's and sister's Robert D Jr, Kathleen, Arthur, Victor, and Sarah. Wives, the late Virginia and Shirley Mullennix. Virgil was an avid outdoors man who enjoyed fishing and camping in Stone Mountain and his former home in Gainesville, GA. He was a retiree stock supervisor of Western Electric. He enjoyed hosting large family meals and having his family around him. Virgil was the head of his own large family, being survived by his sister Peggy (Jerry) Mills. His children William (Becky) Mullennix, Ken Mullennix and Jeffrey (Nicole) Mullennix and two beloved Step children Tim (Linda) Armstrong and Wanda (Wayne) Brooks. Including are numerous grandchildren, great grandchildren and great great grandchildren. Family will receive friends on Saturday, January 13, 2018 from 2 to 4 at Wages and Sons Funeral Home in Stone Mountain. We will be performing a small prayer session hosted by his favorite Preacher David Simpson from Lanier Christian Church at 3 pm. Favorite Quote : History without documentation is simply myth