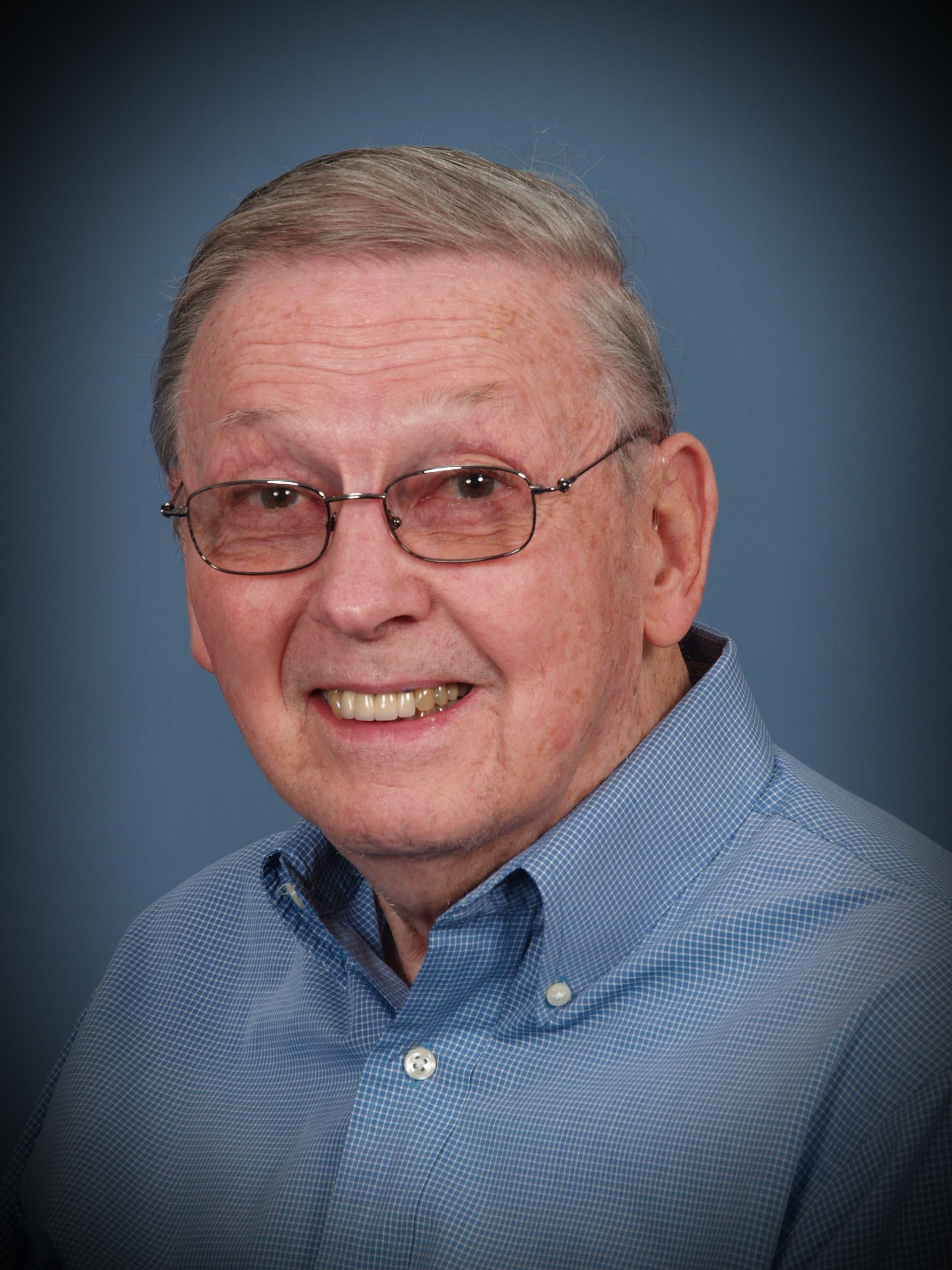 HODGES, Walter Lee Walter died on May 11, 2015 from complications of Lewy-body disease. Born May 21, 1930 in Conway, Arkansas to Basil and Hazel Hodges. He graduated from Hendrix College in 1952 and married Alicia Bell, from Lepanto Ark. He served in the navy during the Korean war and achieved a rank of LT. He graduated from George Peabody College in 1960 with a Ph.D in Psychology. In 1971 he joined the faculty at Georgia State University in Atlanta where he was a professor of Early Childhood Education, served as Chairman of the department, and retired in 1992. Walter enjoyed hiking, running, white water canoeing and rafting, volunteering at Hope Elementary school, traveling, Jekyll Island, celebrating life with family and church friends. Survived by wife of 62 years, Alicia, son Michael, daughters Leanne and Cherie, grandchildren Mira, Jonathan, Daniel and Caleigh. Memorial services will be held at the UUCA, 1911 Cliff Valley Way, NE, Atlanta, Ga 30329 on Saturday, June 13, at 1:00 pm.