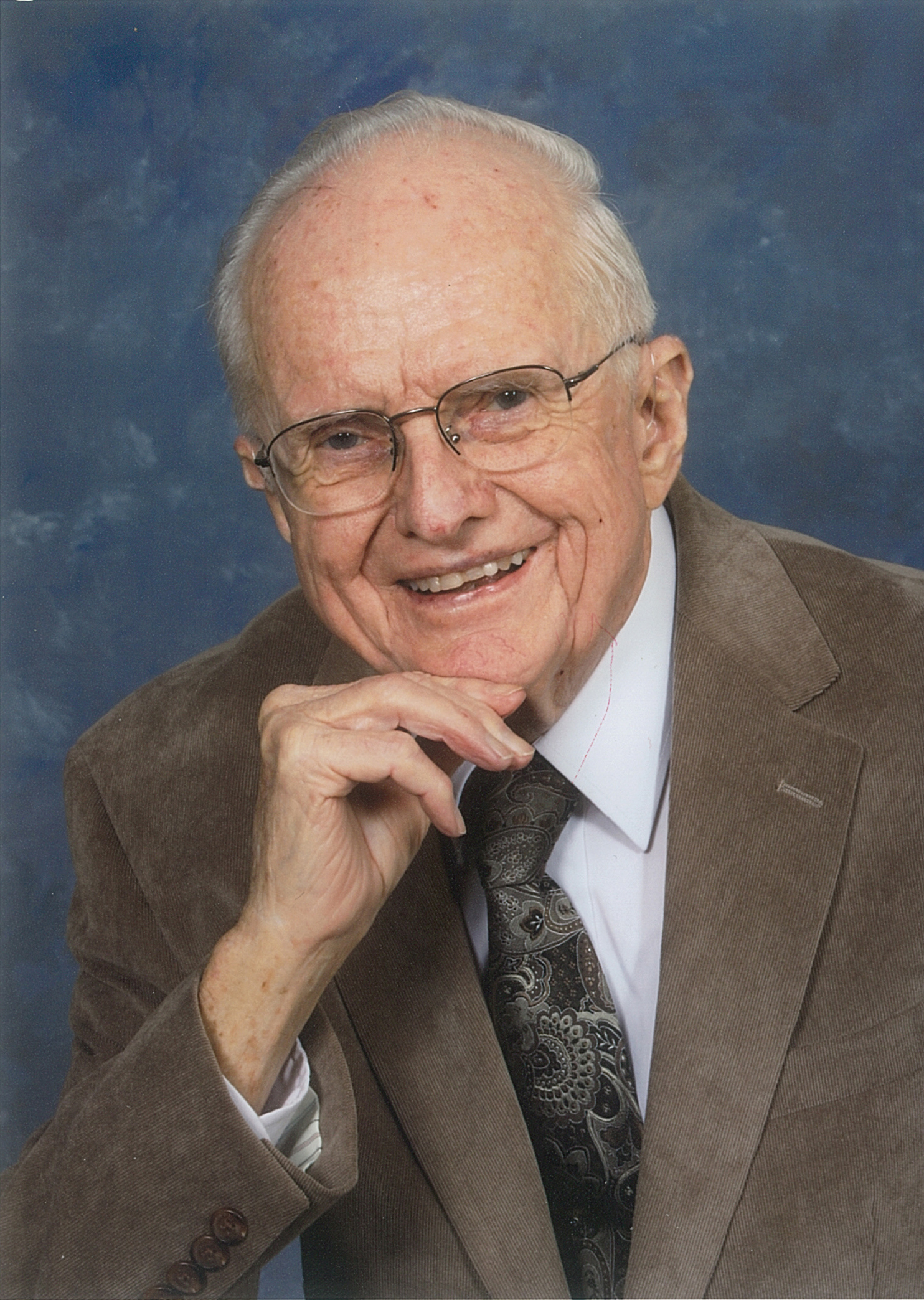 William Holt Fleming, of Lawrenceville, GA, went to glory March 6, 2014. He was born December 17, 1927 in Drewry, NC. He is preceded in death by his parents, Claude and Lottie Fleming, and his sister Lois Price. A veteran of the US Navy, he is survived by his wife of 63 years Ann (Newman) Fleming, two daughters Betty Moon (Bob) and Faye Henning (Jimmy), three grandchildren, one great grandchild and a brother, Alvis P. Fleming (Mac).

Stationed in Japan following WWII, he came back to North Carolina to marry Ann Newman. Holt had a career in the farm machinery industry, beginning with Minneapolis-Moline and ending as the Southeast Region Service Manager for Kubota Tractor Corporation. His scrupulous honesty and habit of complete follow through made him a valued employee, even being called a ‘legend’ years after leaving one firm.

He became a very adept woodworker in retirement, constructing meticulously crafted furniture pieces prized by his family. A skilled and patient craftsman, his family’s solution to most problems was ‘1-800-Call Holt.’

Holt was extremely proud of his grandchildren and great grandchild and was looking forward to the birth of his second great grandchild. Holt lived a selfless life, serving others gladly. He was always grateful, telling his caregivers, “You don’t know how much I appreciate this.”

He was a special man, husband, father, grand- and great-grandfather. A part of the Greatest Generation, he embodied the positive attributes associated with those who lived through the Great Depression and served in the Armed Services during WWII.

His friendly, gracious, joyful spirit drew people to him. His faith in Christ was the foundation on which his life was built. His love was evident to all. He lived out his faith with integrity. His contagious laughter infected everyone with delight.

Services will be Monday, March 10 at the First United Methodist Church, Lawrenceville with visitation at 10 AM followed by funeral services at 11, Dr. Bill Burch officiating. Services will also be held in Norlina, NC, on Wednesday, March 12 with burial to follow.