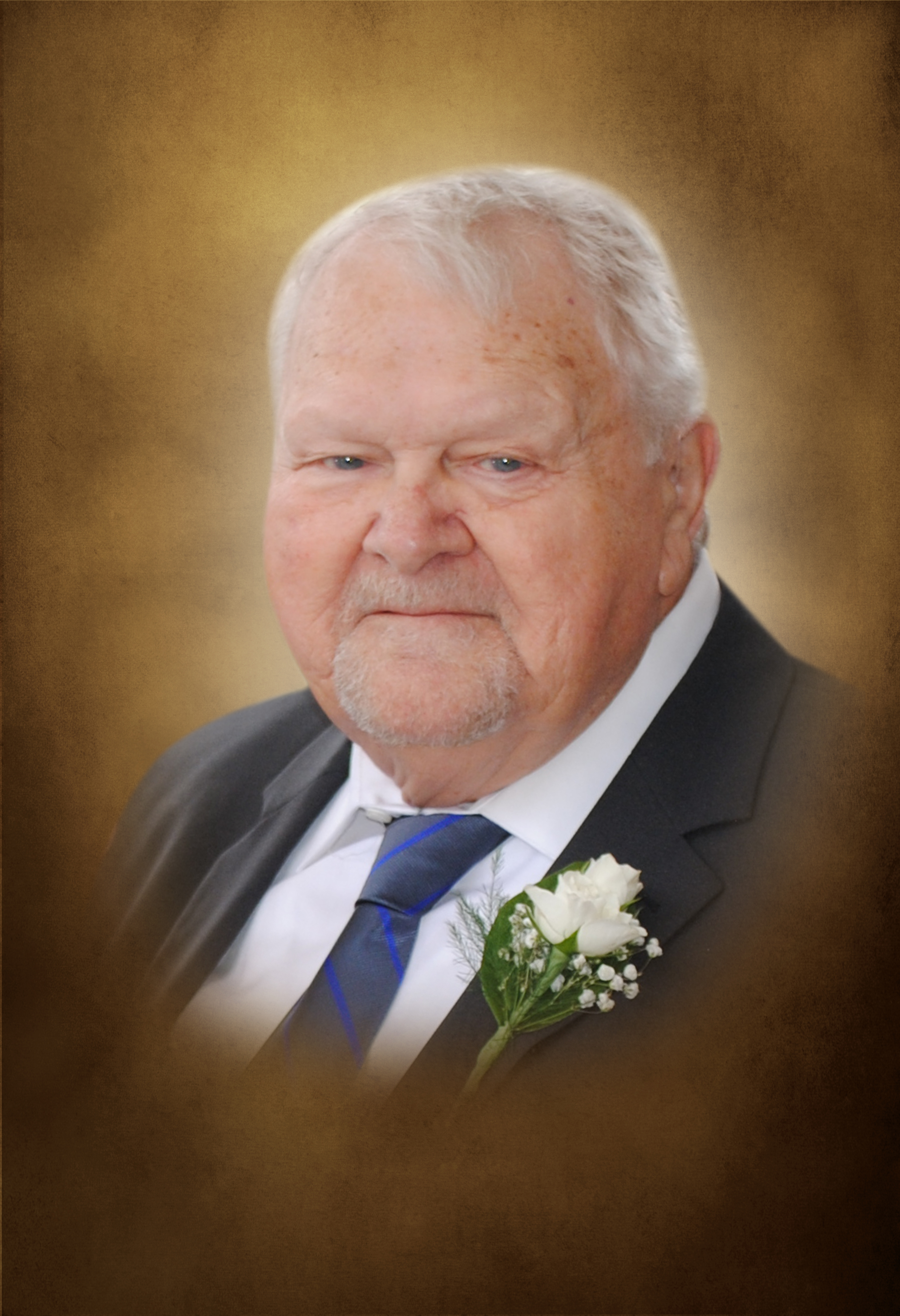 Wyman Richard Watson, 77, of Lawrenceville, Georgia passed away Thursday, August 16, 2018. His loving wife Elizabeth Carter Watson survives him. They shared ten years together. Born January 20, 1941 in Orlando, Florida, he grew up in Bainbridge and Whigham, Georgia. Richard was the son of Joe Mack and Mary Reba Watson, who both predeceased him. Following his high school graduation, he joined the United States Air Force and was stationed at Andrews Air Force Base in Washington, DC. Upon completing his military service, he spent his career with the Central Intelligence Agency. He was a member of the American Legion, the VFW, and the NRA. He received a number of awards during his service in the CIA. His daughter, Lori Lindsey of Waldorf, MD, predeceased him. He is survived by his daughter, Leslie Colberg (Amada) of DeBary, FL, his son, Gordon Watson (Michelle) of Cottondale, FL, grandchildren John Lindsey of Salisbury, MD, Brandon Morin (Rachel) and Keri Najmola (Chris) both of North Augusta, SC, Tiffany Colberg of DeBary, FL, Christopher Colberg of Centreville, MD, Sarah Watson of Cottondale, FL, and four great-grandchildren. Richard was one of nine children. He is survived by siblings Catherine Henderson of Altamonte, FL, Sharon Dyer (Skip) of Casselberry, FL, Martha Maxwell and Judy Matheny, both of Whigham, GA, Ray Watson (Carol) of Osteen, FL. He was predeceased by siblings Byron Watson (Terry) of Kenansville, FL, Gerald Watson (Lynn) of Palm Coast, FL, and Shirley Morton of Sevierville, TN. His stepsons Greg Allen of Lawrenceville, GA and Kyle Stephens of Loganville, GA, and his beloved dog, Shadow, survive him. Family will receive friends Saturday, September 15, 2018 from 1:00 to 2:00pm at Wages and Sons Funeral Home in Lawrenceville, GA with a Celebration of Life service at 2:00pm. In lieu of flowers, the family requests those desiring to do so make a contribution to the Georgia Humane Society in memory of Richard.