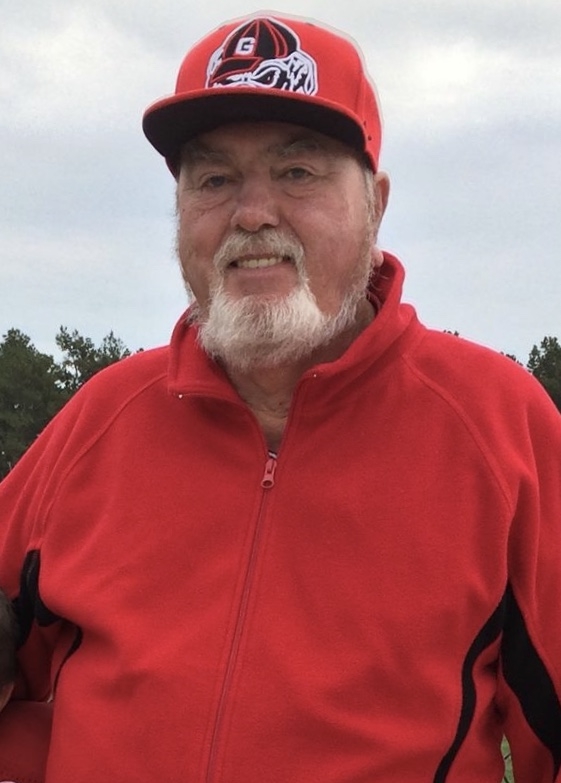 Charles “Chuck” Clifford Wilkerson, 68, of Lawrenceville passed unexpectedly on Sunday, October 14, 2018. The son of Clifford and Mary Sue Wilkerson, he was born on July 23, 1950 in Duluth, GA. A lifelong resident of Lawrenceville, GA, Chuck attended Central Gwinnett High School where he was #52 playing center on the 1967 State Championship football team. After graduating, Chuck married Brenda Cochran in 1969 and went on to serve in the Army and was stationed in Korea during the Vietnam War Era until 1972. Upon his return, he attended Georgia State University where he was an honor roll graduate, earning his bachelor’s degree in Business Administration. After working for Southern Bell for over ten years, Chuck and his brother, Bobby, opened and operated Wilkerson Heating & Air in the 1980s. The brothers were local business owners and pillars of the community, putting them at the forefront of Gwinnett County’s rapid expansion. Chuck was a kind-hearted individual and a passionate Georgia Football fan. He always had a funny story to share and was able to put a smile on the face of all who knew and loved him. His proudest achievement was that of being a father and husband. He loved his children and wife fiercely and went above and beyond to provide for them. Chuck was preceded in death by his parents and brothers, Roger, Bobby, and Frankie. He is survived by his wife of 49 years, Brenda Wilkerson, sons, Bryan Wilkerson, Eric (Amanda) Wilkerson; daughters, Melanie (Roger) Bell, Tori (Kyle) Knortz, and nine grandchildren: Tyler Coe, Dawn and Jami Sweeley, Sarah and Alex Wilkerson, Hayden and Bryse Knortz, Journey and Maverick Bell. Chuck is also survived by his brother-in-law Hank (Melody) Wages, sister-in-law Frances Wilkerson, and several nieces and nephews. There will be a memorial service held at 3:00 pm on Sunday, October 21, 2018, at his beloved church where he was a longtime member: Lawrenceville Presbyterian Church, 800 Lawrenceville Hwy, Lawrenceville, GA 30046. The family requests casual red and black attire and guests are encouraged to wear their favorite “Georgia Bulldogs” gear.