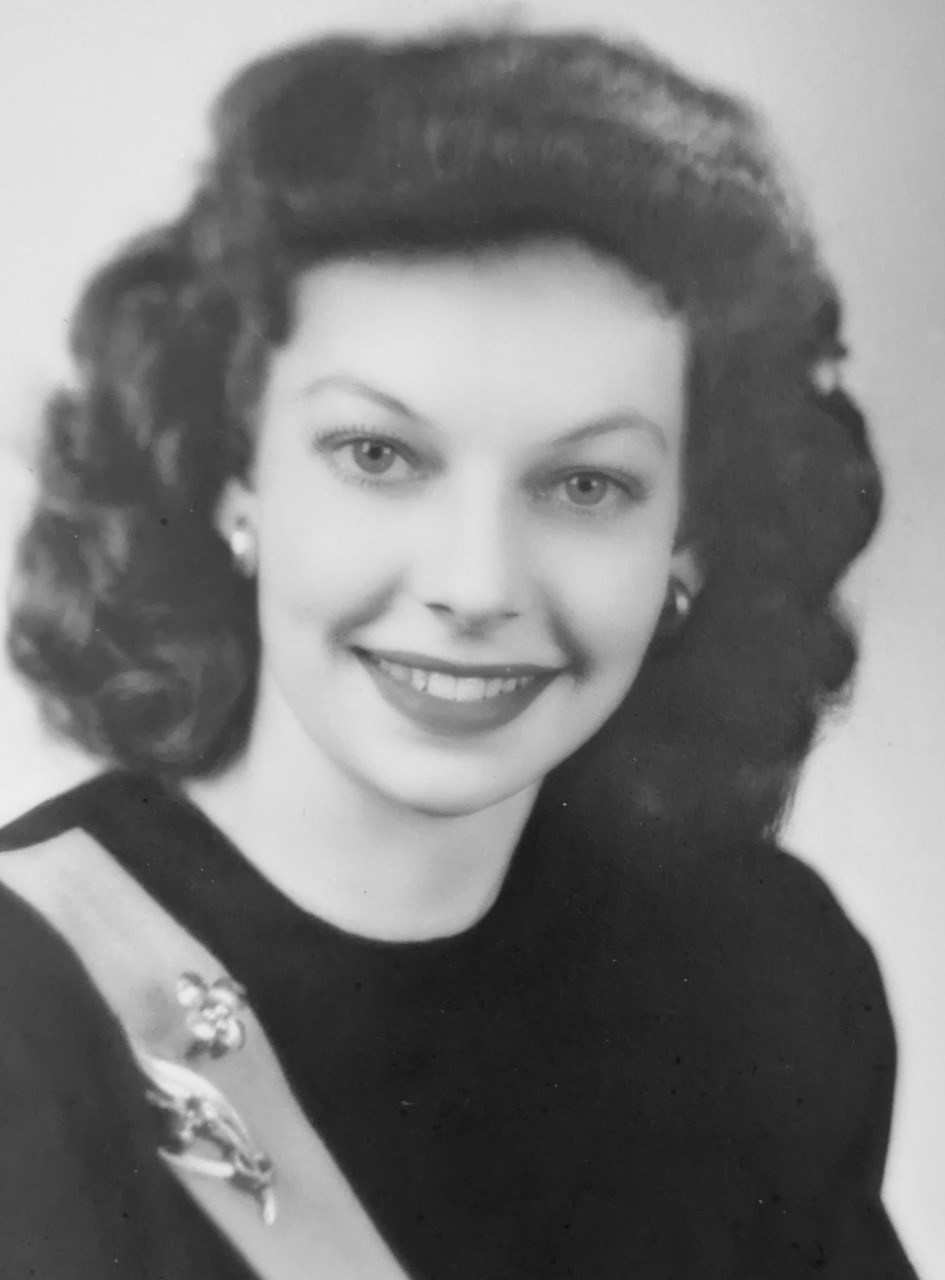 Evelyn L. Harris, 93, passed away on the morning of Tuesday, October 20, 2020. She was born in Chicago, Illinois, the only child of Algie E. and Ollie Kate Shipp, native Georgians. She grew up in Hapeville, Jonesboro and College Park, GA, graduating from College Park High.

At the age of 14, Evelyn lost her father, an ornamental iron worker/builder who worked on the construction of the historic Fox Theater and Hurt Building in Atlanta. After his death, she and her mother, a sewing machine operator, rented rooms in their College Park home to make ends meet. At a mutual friend’s record/dance party on the afternoon of December 7, 1941, Evelyn met Joe Harris and their love story began. The very young couple married Thanksgiving weekend 1943 while Cadet Joe Harris took a day of leave from Army pilot training. Joe was a bomber pilot in the US Air Force and Evelyn thoroughly enjoyed being the wife of a serviceman, living on military bases and raising three children. In 1964, Joe retired from the USAF and they left Altus, OK AFB and returned to Atlanta to live near family. Joe and Evelyn were married for over 76 years until Joe’s passing in April 2020. Not really knowing how to live without him, she passed 6 months later.

Evelyn was a quintessential Southern woman and was adored and admired by everyone who met her. She enjoyed raising her children and being actively involved in their activities, traveling, shopping and taking care of her home and family. She was always smiling and enjoyed laughing. She and Joe lived their last few years together at The Benton House of Decatur and were inseparable. On any given morning you could find the devoted couple having breakfast together at the Waffle House, their favorite activity.

A special and heartfelt thank you is extended to the entire Benton House staff who lovingly cared for Joe and Evelyn, especially during the Coronavirus pandemic quarantine.