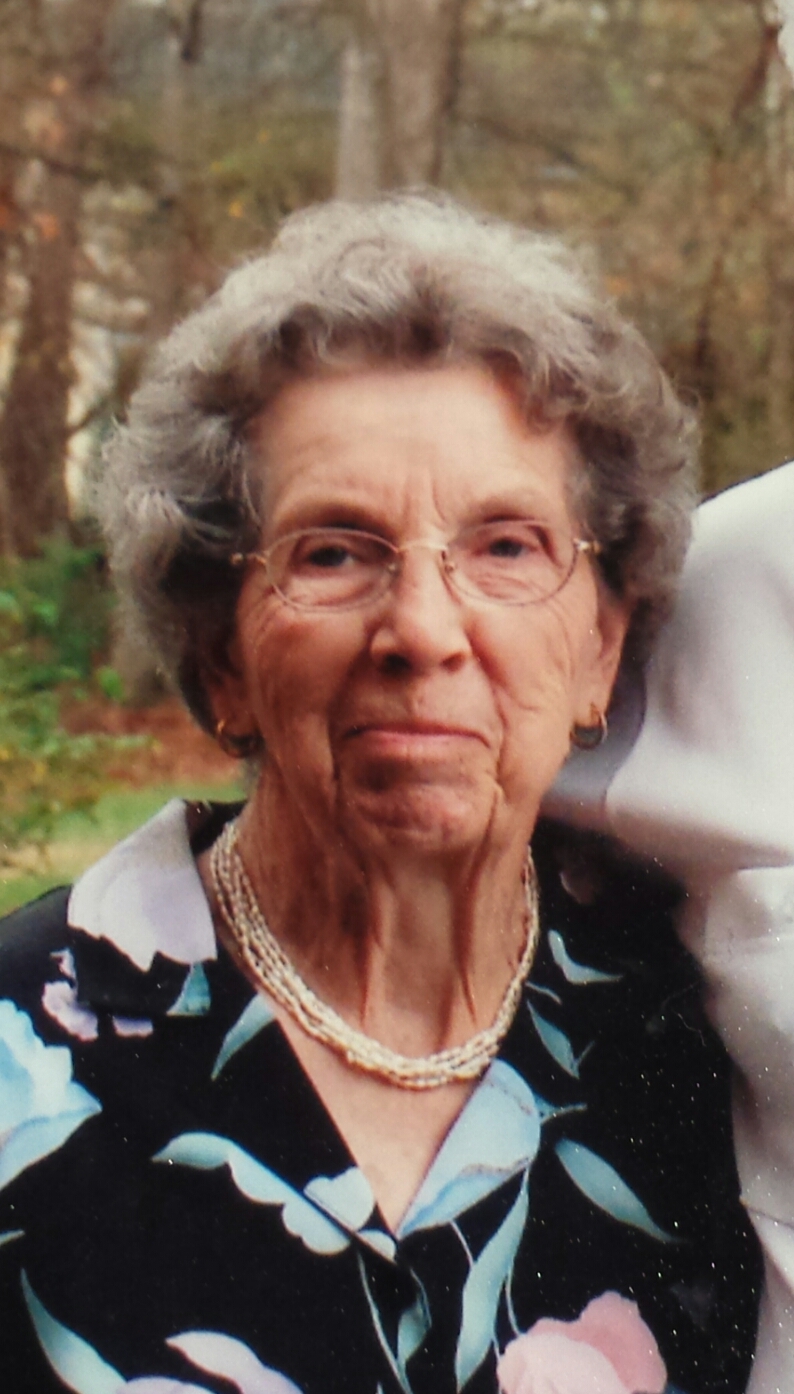 Fern Stedman (Fern Marie Christofel) died peacefully, surrounded by her loving family, on February 22, 2016 in Dacula, Georgia at the age of 89. She was preceded in death by her parents Pete and Bertha Christofel, her sister Naomi Brower, and her brothers George and Boyd. Fern is survived by her beloved husband of 56 years, Jerry Stedman, her two daughters Matha (Derin) Malcovsky of Columbus, Ohio and Jae Marie Fry of Dacula, Georgia and her son, Jerry Jay Stedman, of Dacula, Georgia. Survivors include her grandsons Hunter Fry, Drew (Angela) Malcovsky, Dillon Malcovsky, granddaughter Marissa Malcovsky, and great granddaughter Annika Malcovsky along with nieces, cousins and countless friends. Fern was born on December 17, 1926 in Jefferson Hills, Pennsylvania to Pete and Bertha Christofel. She was raised in and became a member of the Jefferson Hills United Methodist Church. In 1944, Fern graduated from Clairton High School and later from West Virginia Wesleyan University where she earned her bachelor’s degree with academic honors in Physical Education and Health. Fern earned a master’s degree from the University of Colorado where she met Jerry. Prior to her marriage, Fern taught physical education and was an athletic coach in Berea, Ohio and taught physical education at West Virginia Wesleyan. She married Jerry Stedman on August 1, 1959 and resided in Columbus, Ohio. Over seven years the couple welcomed three children into their home and Fern set about teaching them how to be polite and respectful of others. Her children remember her for being a kind and loving mother who encouraged them to pursue their individual goals, while developing a heart for others. Fern was accomplished at playing the piano, loved to cook and bake for her family and enjoyed the finer aspects of bridge. She was a compassionate woman who excelled in leadership positions serving as a Girl Scout leader, and PTA official during her children’s formative years. She taught physical education at the children’s elementary school, Shady Lane Elementary. She was an active and dedicated member of Eastview United Methodist Church and often volunteered her time in serving the elderly. She enjoyed the outdoors, had a “green thumb” for landscaping and was a member of a local garden club. Fern had lifelong friends, neighbors and cousins with whom she remained in close contact after she and Jerry moved to Lilburn, Georgia. Shortly after their arrival she became the first president of their neighborhood homeowner’s association. Fern and Jerry were members of Northwood Country Club and enjoyed playing golf as well as travelling with their golfing friends. She and Jerry spent their winters enjoying their home in Japanese Gardens in Venice, Florida. Fern enjoyed teaching the ladies bridge, walking the beach and spending time with her wonderful neighbors. A memorial service and reception will be held to celebrate Fern’s life at 2:00 p.m. on Sunday, February 28, 2016 in the chapel at Wages & Sons Funeral Home (1031 Lawrenceville Hwy. / (770) 277- 4550) in Lawrenceville, Georgia. The family would like to thank Senior Helpers, Agape Hospice, and Marieta’s Mission for their kindness and dedication in caring for Fern. Condolences can be sent to . The family asks that in lieu of flowers for contributions to be made to the Alzheimer’s Association (www.alz.org) (P.O. Box 96011, Washington, DC 20090-6011) in honor of Fern.