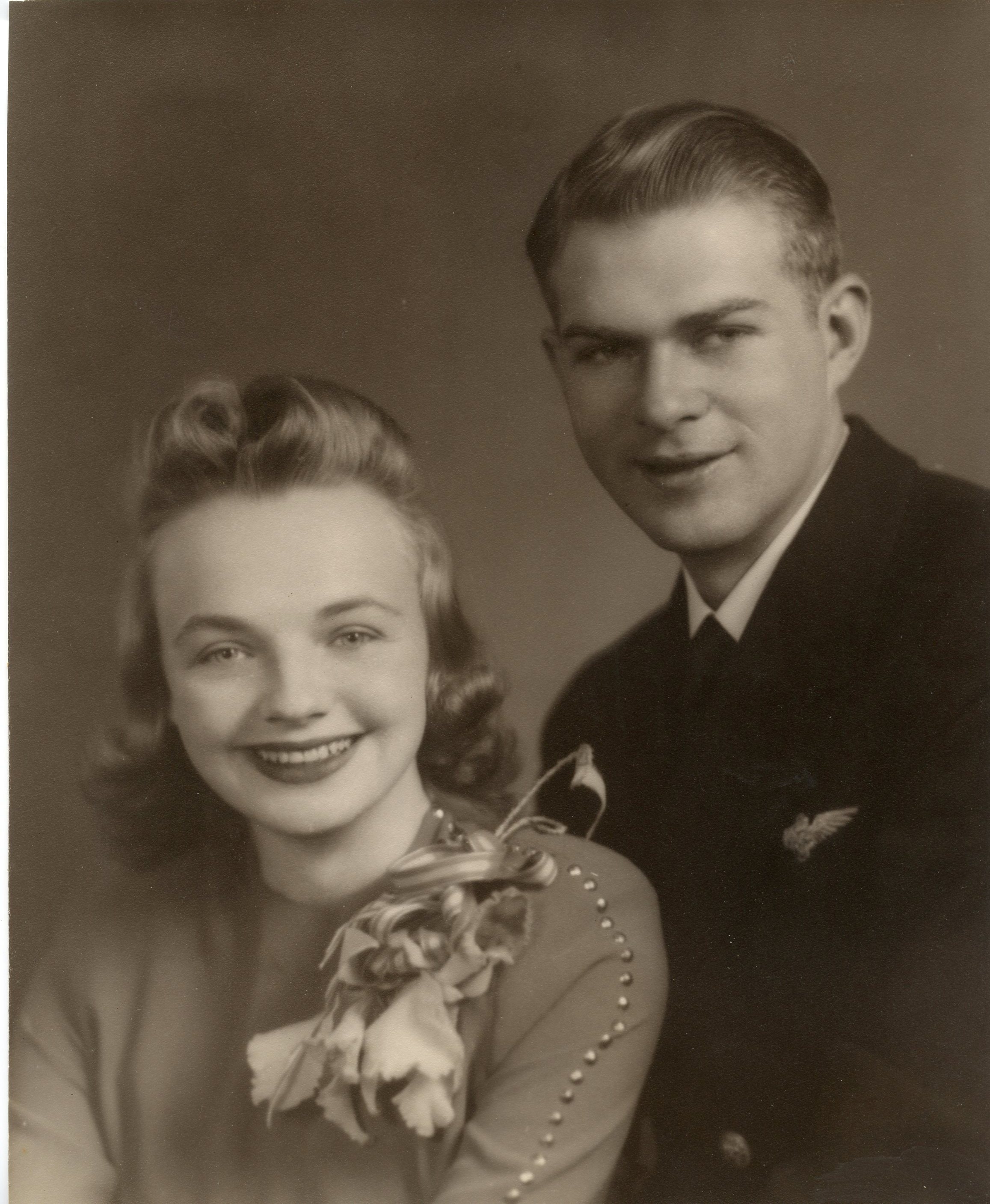 The Honourable Hugh S. Jordan April 9, 1921 to December 30, 2016. United States Navy Air Force DeKalb County Schools, Modern School of Business; Navy V-5 at Memphis State College and University of Georgia. Hugh Jordan, son of Eli Dan Jordan and Mary Lanford Jordan, died at the age of 95 on December 30, 2016. He was the loving husband of Betty Haynie Jordan for 73 years. Hugh celebrated each day of his life by making a contribution. For the first part of his adult life, Hugh was President of Haynie’s Stores from 1951-1977, on the advisory Board to SunTrust for 1984-1997, on the Board of Directors to Peachtree Bank from 1958 – 1984, and an employee of DeKalb Gas, Inc from 1946-1950… Hugh, then entered politics, where he served four terms in the House of Representatives, was Chairman of the DeKalb Delegation, Chairman of the Marta Overview Committee MARTOC, Vice Chairman of the Education Committee, member of the Appropriations Committee and member of the Audit Sub Committee (Appropriations) Hugh was voted, by his peers, as one of the most effective lawmakers in the state of Georgia, having been responsible for the passing of between 40 and 50 bills. Gov. George Busby echoed this sentiment on Hugh’s retirement when he said “…Georgians are losing one of the most effective and dedicated lawmakers in the House of Representatives.” On May 17, 1977, Hugh was “roasted” at the annual Democratic dinner, by former legislative friends led by Gov. George Busby. Hugh was then presented with a glass sculpture created by Hans Godo Frabel entitled “Man In Motion” …a phrase which perfectly reflected Hugh Jordan’s life. Hugh continued in the political arena as Executive Secretary and Chief Administrative Officer of the Public Service Commission (until 1984), as a member of the MARTA Board of Directors and Chairman of the Transit System Development Committee. Most importantly, Hugh was an active member of Stone Mountain First United Methodist Church. He first became a member in 1932, He later served as Sunday School Superintendent, Chairman of Official Board of the Church, as a Sunday School Teacher for 60 years, a choir member for 40 years (retiring at 88 years of age), becoming active in several committees including the finance committee, membership committee, visitation committee and History committee. Hugh’s hobbies included golf, woodworking, glass cutting, gardening and reading. . Hugh was a strong leader throughout his life, living each day to its fullest..in the community, in politics in the church, and, always, with his family. He began each morning with a prayer that he wrote in 1976: Thank you, Lord, for another day. Please don’t let me throw it away. Help me be thoughtful, kind and good, and do unto others as a Christian should. May my life have meaning for my fellow man, for I shall not have this day again. Hugh is survived by his five children, Joy, Karen, Scott, Mac and Jyll, 8 grandchildren, 13 great grandchildren and one great great grandchild. Hugh’s memorial service will be held at the Stone Mountain First United Methodist Church on Thursday, January 5, 2017, at 1:30PM, conducted by The Reverend Dr. Ellen Shepard and the Rev. Dr. Bill McCoy. A reception is immediately following in the Church Recreation Hall.