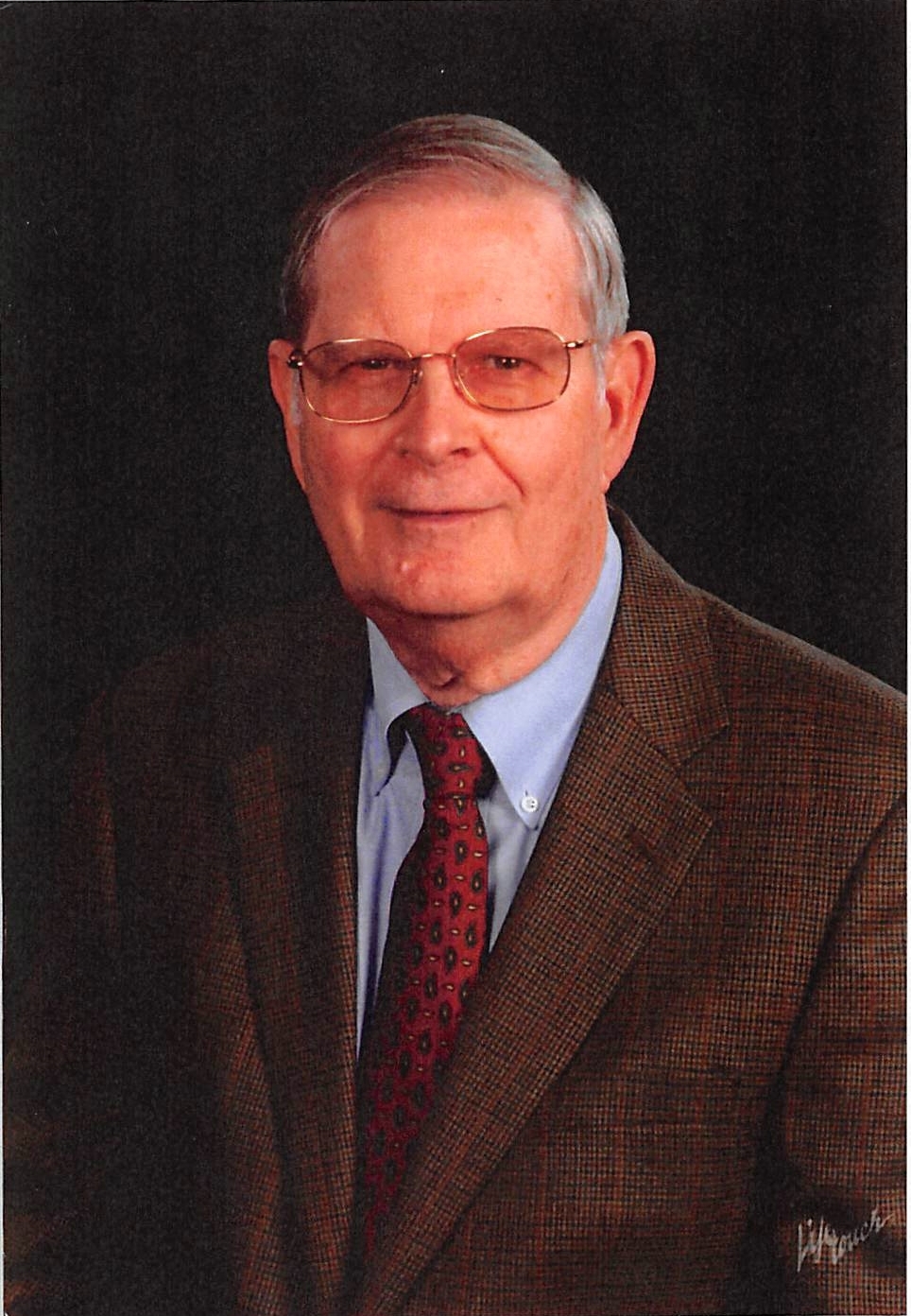 James Emory Baggett passed away peacefully on February 19, 2018, in Johns Creek, Georgia. Born on November 21, 1938 in Bethlehem, Georgia, he was known as Jeb in his youth and Jim in his prime. Never as Jimmy, which makes sense to anyone acquainted with him. As a young man, Jim graduated from Lawrenceville High School with the Class of ’56 before attending North Georgia College and later the University of Georgia. He completed one year of law school before joining the U.S. Air Force, serving until 1967. Jim eventually earned his Juris Doctor from the Woodrow Wilson Academy of Law in 1979, putting his legal knowledge to work for Georgia’s Office of Social Security and Disability Adjudication for most of his career. An avid Georgia football fan, Jim could be found most game days loudly (and forcefully) cheering on the Dawgs – a fact that sometimes shocked those who only knew his quieter side. His close friends and family knew his sly wit, charity, integrity, and tender heart. He is reunited with Faye Rudeseal Baggett, his wife of 26 years, beloved son John Harrison Baggett, and parents Betty R. Harrison Baggett and Boyd Q. Baggett. He is survived by his daughters, Meg Baggett and Lauren Baggett, his son-in-law Evan White, his sister Betty Baggett Bowling, his brothers-in-law, Robert P. Bowling, John Rudeseal (Susan), and Mark Rudeseal (Tammy), and many nieces and nephews. A service to honor Jim’s life will be held on Friday, February 23, at 2 p.m. at Wages & Sons of Lawrenceville. The family will receive guests beginning at 1 p.m. Friends and family are welcome to send flowers or to make a donation to the Cystic Fibrosis Reaching Out Foundation, P.O. Box 87047, Stone Mountain, GA 30087.