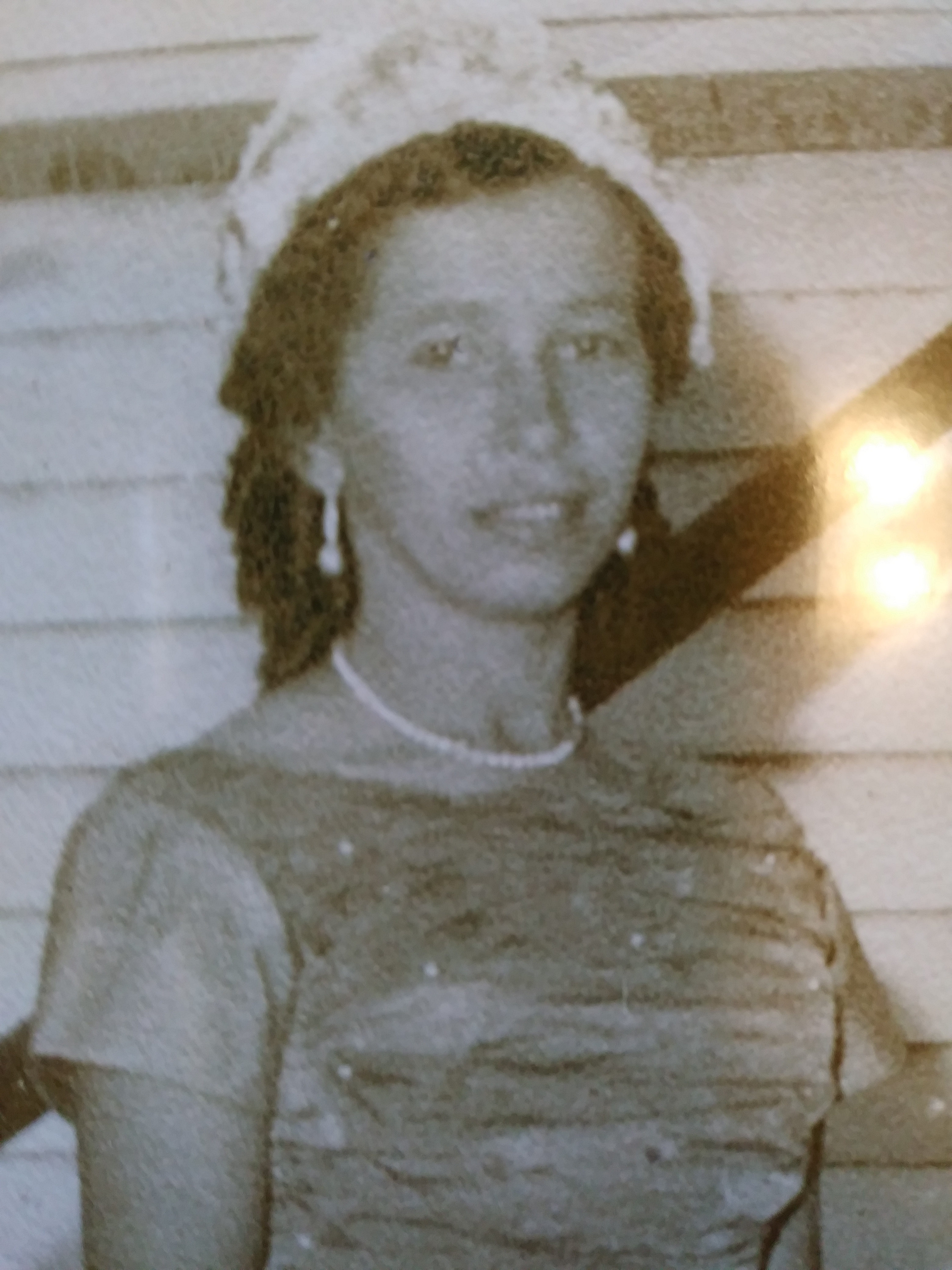 Obituary - Jean Nathalie Small D’Anjou July 5, 1928 to November 14, 2018 Jean Nathalie Small was born in Georgetown, Guyana on July 5, 1928 to Ellen Priscilla and Gershom Urion Small. She was the 6th of their eight surviving children. A brother, Morris Small, died as an infant. Jean attended St. Angela’s Catholic School in Georgetown. Shortly after graduating school, she began working for the Brianna Shirt Manufacturing Company, and there began her interest in clothing. She became an expert seamstress.Jean fell in love and married Bobby D’Anjou in 1964.They were a beautiful couple who enjoyed entertaining and mentoring younger family members. In 1973, Jean migrated to the USA, where she settled in Brooklyn,NY. She became a Home Care Attendant and worked in that field with the Penn family in Manhattan for many years until her retirement in 1997. Never one to sit around however, Jean soon came out of retirement to work for Elizabeth (Liz) Holtzman, a New York City politician and former member of the United States House of Representati. She cared for Liz’s mom, Filia Holtzman, for several years until her decision to join her dear sister Esme Chung in Lawrenceville, Georgia. Jean was a member of the Tucker-Norcross Free Seventh-Day Adventist church where she enjoyed the close-knit fellowship of friends and relatives. She always had a gift and a smile to share with her family and was an integral part of our lives. Her love of music, her sense of humor and her great storytelling ability were well known in the family. Jean made her heavenly transition on November 14, 2018 in Snellville, Georgia. She leaves to mourn her passing, younger brother Richard Desmond Small, her only remaining sibling. Thirty six nieces and nephews, a host of great nieces and nephews, her sister-in law, cousins, the Penn family, church members, neighbors @ Applewood Towers and care team at Parkside Rehab, Our dearest Jean Nathalie Small D’Anjou, will be missed. Until we meet again, sleep peacefully Aunty Jean.