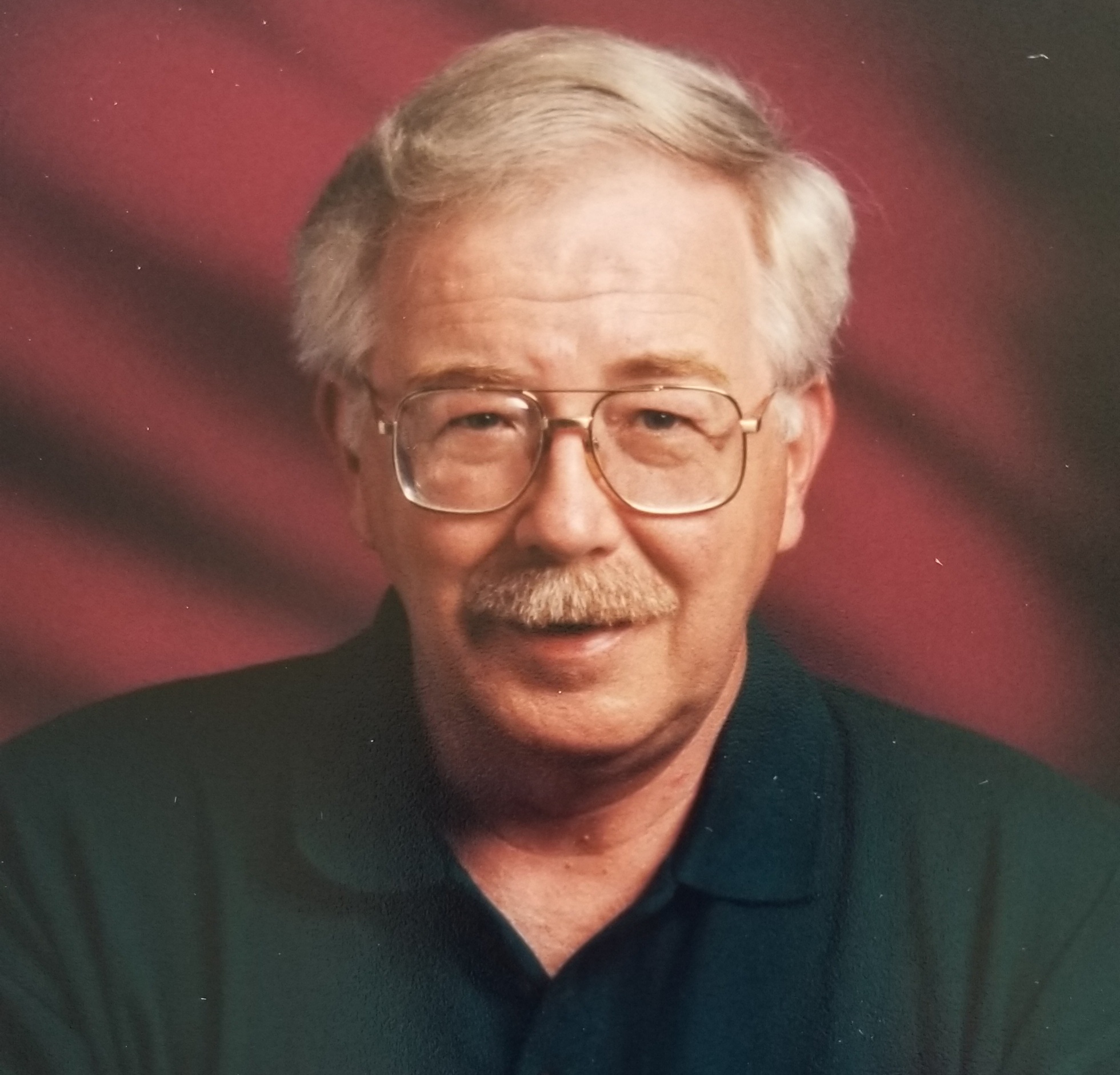 On Tuesday, May 18, 2021, John Bosworth Pollock, loving father and dear friend, passed away at the age of 80 years old.

He proudly served in the Air Force, stationed in Germany, from January 1959 to October 1963.

He was a contract administrator for Polysius and Humboldt Wedag, the first of which brought him to the Atlanta area with his young family. He married the love of his life, Sharon Ossoinik, on
June 26, 1965. They raised two children together, Jodi and Brian.

John loved to play poker, joined by his buddies from Any Two Cards and often by his son. He enjoyed collecting coins. He was an avid sports fan, devoted to his beloved Braves, Falcons and hometown Packers as well as all things golf. There was always a special place in his heart
for the Masters.

John was preceded in death by his father, Woodard, his mother, Janet, his brother, Ward and his wife, Sharon. He is survived by his daughter, Jodi and her wife, Nicole, his son, Brian, and his brothers, Bruce and Dean.

In lieu of flowers, the family respectfully requests that donations to St. Jude Children’s Hospital.