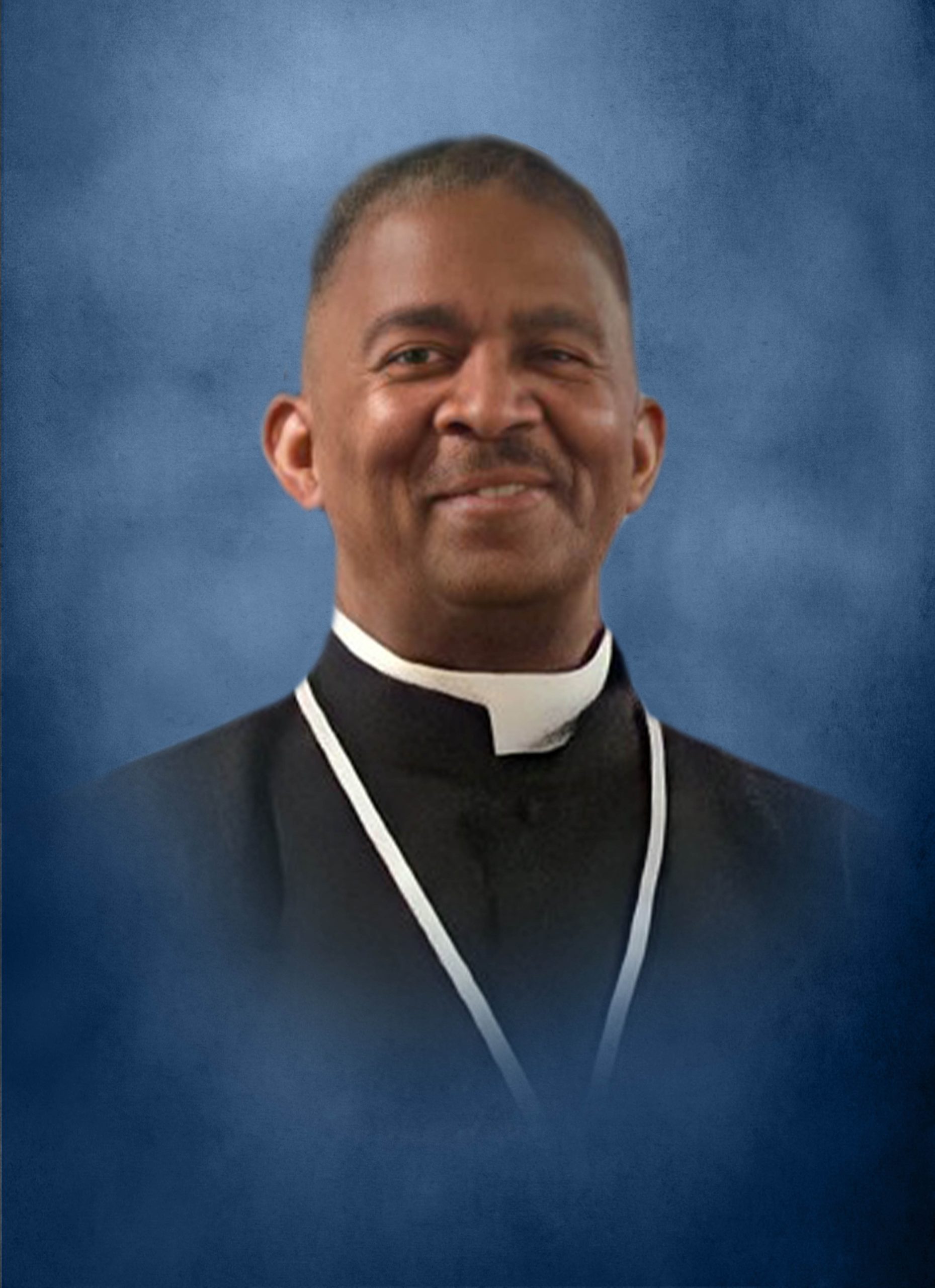 Aaron Robert Matlock, Sr. was born on June 9, 1962, in Blytheville Arkansas to the late Hermon and Emma Lucille Matlock. Aaron was the youngest of seven children born of this couple Aaron made his transition from this earthly life to his next life on March 23, 2021. He touched the lives of many from coast to coast on his earthly journey.

Aaron received his early education in Jackson Public Schools in Jackson, Mississippi. In high school was active in ROTC and upon his graduation he enlisted in the United States Coast Guard on September 9,1980.

Aaron was united in holy matrimony to Cherlynn Manns Matlock on June 16, 1984. From this union of 38 years, 3 children were born. He served his country receiving a mass array of distinguished awards, letters of recognitions, medals, ribbons and achieving the rank of Chief.

After 22 years of service Chief Matlock received his honorable discharge, then began his second career with the Federal Reserve Board in Washington DC.

He continued to grow in the fullness of the Lord serving under the leadership of Bishop Wesley T. Cherry Sr. of Word Alive Church International in Manassas, VA. Aaron loved the Lord with all his heart, soul and mind. He lived for Christ so that he could go and be with Him upon leaving this earth.