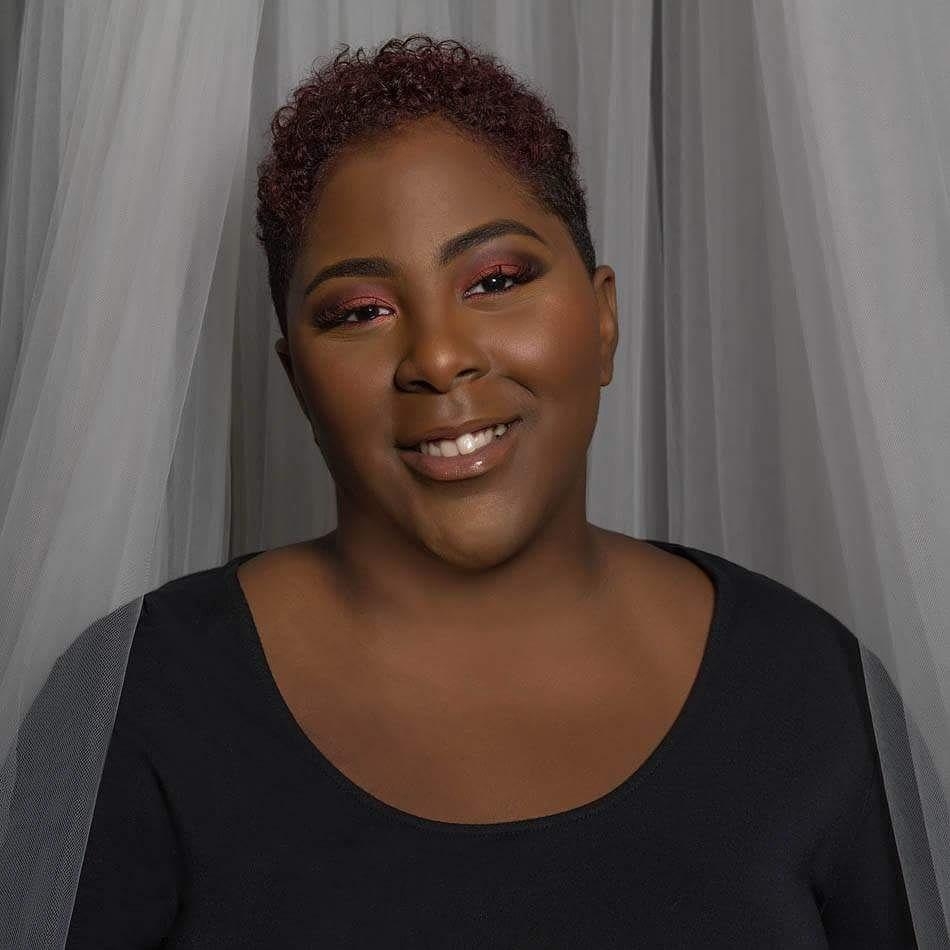 Aliyah was born a month early on September 27th, 2000 at North Shore University Hospital in Manhasset, New York to Allison Treadwell and Aric Dees. She grew up on the Poospatuck Indian Reservation, Mastic, New York. At the age of 6, she and her mother, Allison moved to Georgia, During her freshman year at Archer High school in Lawrenceville GA, she was diagnosed with Osteosarcoma (Bone Cancer). She valiantly battled this disease for over 3 years. Aliyah was planning on completing her senior year of High School under Gwinnett homebound program under the tutelage of her beloved “Dr. Angela Patrick” before her untimely passing. While she was treated at Children’s Hospital of Atlanta – Scottish Rites and the Aflac Cancer Center, Aliyah formed precious bonds with so many of the nurses, doctors and staff.as well as patients and their families. She was blessed and supported by many foundations such as Amanda Riley Foundation, Blue Skies Foundation, Make A Wish Foundation, Camp Sunshine, M.I.B Foundation, Lighthouse Foundation, Thumbs up, C.U.R.E. and many more. Aliyah is survived by her devoted parents Allison Treadwell and Aric Dees, her sister Alyssa Williams (nee Stanford Sadler) niece and nephew, Ava and Ayden Sadler, Sisters Christina and Brianna Williams. Her Maternal grandmother, Darlene Treadwell and Her Paternal Grandparents, Walter and Betty Dees. Her Aunt Lisa Treadwell, Uncle Kyle Treadwell (nee Ivy Treadwell) of Clermont Florida. And a host of Aunts, Uncles and Cousins from the New York, Georgia, Florida, New Jersey, Pennsylvania, South Carolina, Kentucky and her best friend Dariana. Aliyah was pre-deceased by Grandfather Warren Treadwell and sister Erika Bonner-Dees.