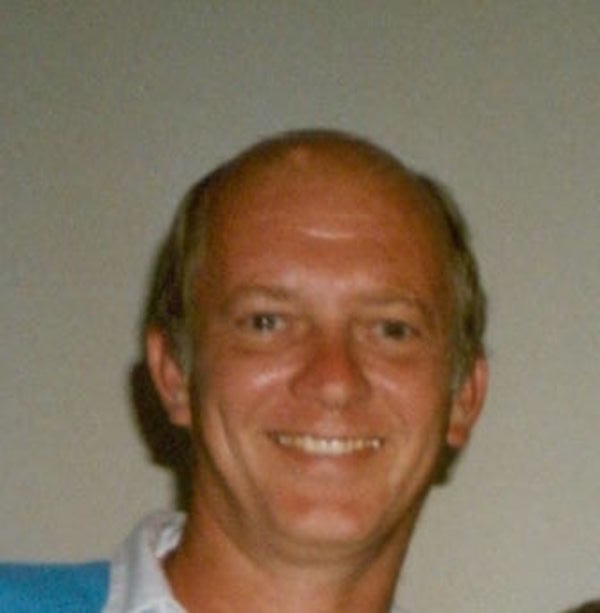 Allen Edward Lane III, 72, of Marietta and Stone Mountain, Georgia, passed away on February 3, 2019. He is survived by his daughter, Jessica Lane, stepson, Joseph Engstrom, brother, Michael W Lane and wife Tina, sister Dee Lane Fischer and husband Bill, several nieces and a nephew. Allen was born in Atlanta on May 9, 1946, to Ed and Rose Lane, who both preceded him in death. He attended Briarcliff High School in Atlanta and went on to the University of Georgia before joining the Army in 1967. Captain Lane was a Chinook helicopter pilot, with the First Calvary Division, in Viet Nam where he was awarded numerous medals including the Distinguished Flying Cross, the Bronze Star, and the Purple Heart. After his military service he returned to the Atlanta area and began a successful career in the insurance industry and sales. Prior to his illness, weather permitting, Allen could be found in his garden or on the golf course! There will be a memorial service and celebration of life on Saturday, February 16, 2019 at 2:00 at the American Legion Post 233, 4635 Atlanta Highway, Loganville, Georgia 30052. Food and fellowship will follow the service. In lieu of flowers, the family requests that donations be made to The Wounded Warrior Project, P. O. Box 758517, Topeka, Kansas 66675-8517 or at www.support.woundedwarriorproject.org