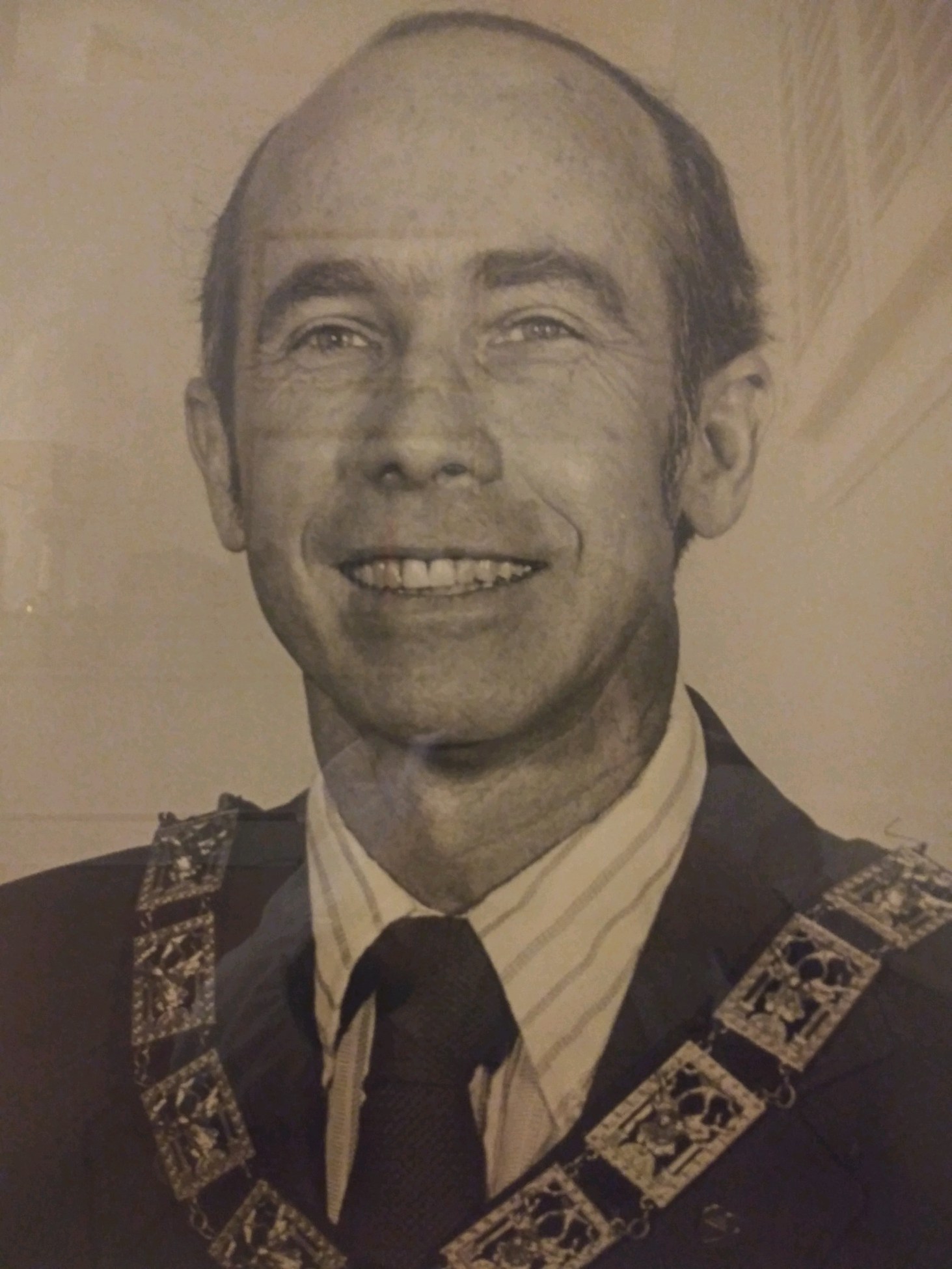 Allie Owen Ramsey Jr passed away peacefully in his home Nov.15, 2020 on the eve of his wedding anniversary at age 86. Allie was born in Palatka, Florida in 1934. He entered the University of Florida in 1952 and satisfactorily completed one year before entering the Army where he trained to be a paratrooper. He returned to the University of Florida in 1955 and graduated in 1958. He went on to Emory Law School where he thrived making the Dean’s list. However, having a pregnant wife and small child and home, he had to put law school on the back burner and found employment with the Social Security Administration. He quickly was promoted to audit supervisor and remained that until he retired in 1989.

Allie was married to his first wife June from 1959 until 1976. In 1976 he found himself a single father with two teenage boys, Frank and Chris. He met his second wife Jeanne in 1978 and was married in 1979. Jeanne had one daughter, Jennifer, that he raised as his own. He was married to Jeanne until her death in 2017.

Allie was an avid duplicate bridge player his entire life. He loved classical music, there was rarely a time when NPR wasn’t playing in the kitchen of his home. He was very active his entire life playing tennis, golf, walking miles with his beloved dog, Axel, and doing swim classes at the Decatur YMCA. He was an excellent woodworker making anything from magnets and wine stoppers, to coffee tables and dining room tables, which he gifted to both friends and family alike. After the passing of his wife, Jeanne, he spent the rest of his life traveling the world, with numerous duplicate bridge cruises included in his travels.

Allie led a full life. He cared deeply for his family, and tirelessly took care of his wife, Jeanne, who had MS, until her death. He was the glue that held his family together. Allie was preceded in death by his wife Jeanne. Survivors include his sons, Frank (Janeinne), and Chris (Tammy), stepdaughter Jennifer, grandchildren Alex, Lauren, and Copper, his sister Gale (Bill), nephews Bill and John, numerous great grandchildren, and his faithful dog, Axel. He will be sorely missed.

There will be a private viewing Tuesday, November, 24, 2020, at Wages & Sons Funeral Home in Stone Mountain. You may send flowers, or in lieu of flowers, donate to GPB (Georgia Public Broadcasting)” https://www.gpb.org/season-of-giving-2020