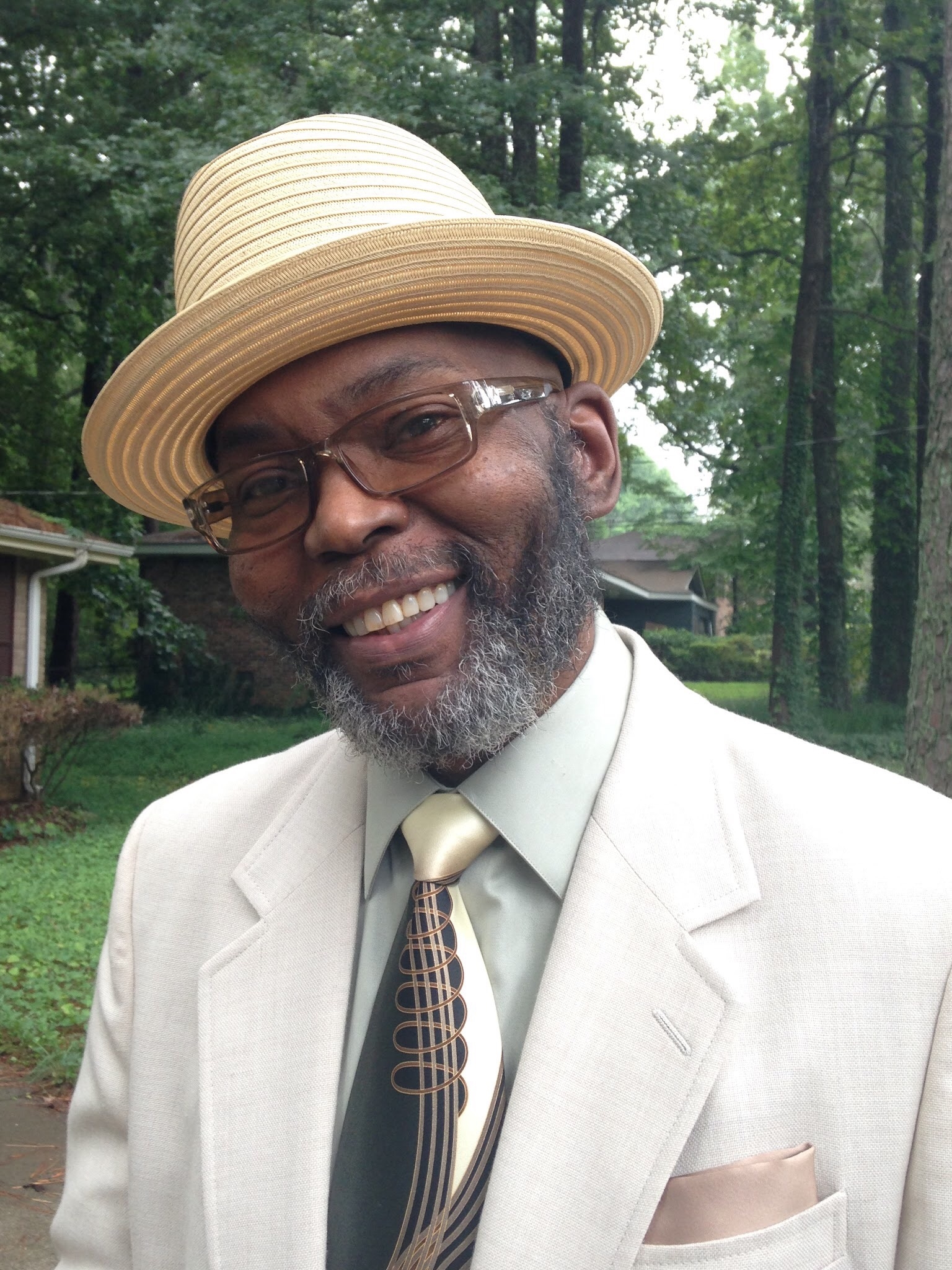 Amon Berry was born December 26, 1952 in Detroit, Michigan, and was raised in Cleveland, Ohio, to the late Amos Davis and Helen A. Berry. Amon had an older sister Beverly Berry and two older brothers Chenniss and Chauncey Berry. His sun set in the late evening of Wednesday, November 15, 2017. Amon was educated in the Cleveland Public school system and graduated from John Hay high school in 1971, and went on to join the United States Air Force. While in the Air force, he served as a Graphic Artist Specialist in Vietnam before retiring. Amon shared his life with Cerise for 39 years. He is the father of four children. Kawame, Aikisha, Aisha, and Kalifa Berry. God blessed him with a grandson, Kashion and a granddaughter Saiuri, who he loved with all his heart. After being honorably discharged from the Airforce, Amon worked in electronics. He loved to draw, paint, and cook. His other hobbies included listening to jazz and gospel music and attending church. He was a gatekeeper and a member of the 50 plus ministries at his church home of Voices of Faith Ministries. A celebration of life will be held at 2 PM on Sunday, November 26, 2017 at the Voices of Faith Ministries in Stone Mountain, GA. Online condolences may be sent to the family at www.wagesandsons.com