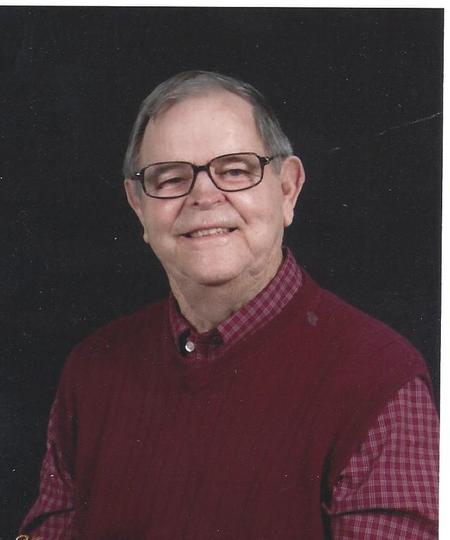 Mr. Melvin W. Anderson, age 80, of Molena, passed away peacefully at his home on Sunday, September 16, 2012. He was born in Atlanta to the late Melvin W. Anderson Sr. and Lucille Reynolds Anderson of Rockmart. In his early career he was the managing owner of Empire Trucking Company in Atlanta. After moving to Molena in 1960, he owned and managed real estate. He was a veteran of the United States Navy, serving during the Korean Conflict. He was a faithful member of Mt. Olive Baptist Church in Molena, where he served as Sunday School Superintendent, Deacon Emeritus, and was an active member of the Senior Men's Sunday School Class. He enjoyed golfing and was an avid Georgia football fan. He was preceded in death by his sisters, Bettye Robertson of Atlanta and Jimmie McCoy of Cedartown. He is survived by his wife of 53 years: Elsie Lawrence Anderson; son: John Gregg Anderson of Molena; daughter and son-in-law: Lisa and Jesse Anthony of Williamson; sister: Bobbie Dawson of Molena; brother-in-law and sister-in-law: Mac and Lynn McCoy of Cedartown; grandchildren and their spouses: Joy and Andrew Whisenhunt of Augusta, Jessica and Brandon Pierce of Williamson, Lawrence Barker Anderson and Marshall Apple Anderson both of Atlanta; great-grandchildren: Render Grace Pierce, Ivy Harper Pierce, and Wyatt Andrew Whisenhunt; numerous nieces and nephews. Friends may visit the family on Saturday, September 22, from 3-4 p.m. at Mt. Olive Baptist Church. A memorial service will follow at 4 p.m. at the church. In lieu of flowers, contributions may be made to the Mt. Olive Baptist Church Building Fund, 1177 GA 109, Molena, GA 30258. Wages and Sons Funeral Home in Lawrenceville and Moody Funeral Home in Zebulon are in charge of arrangements.