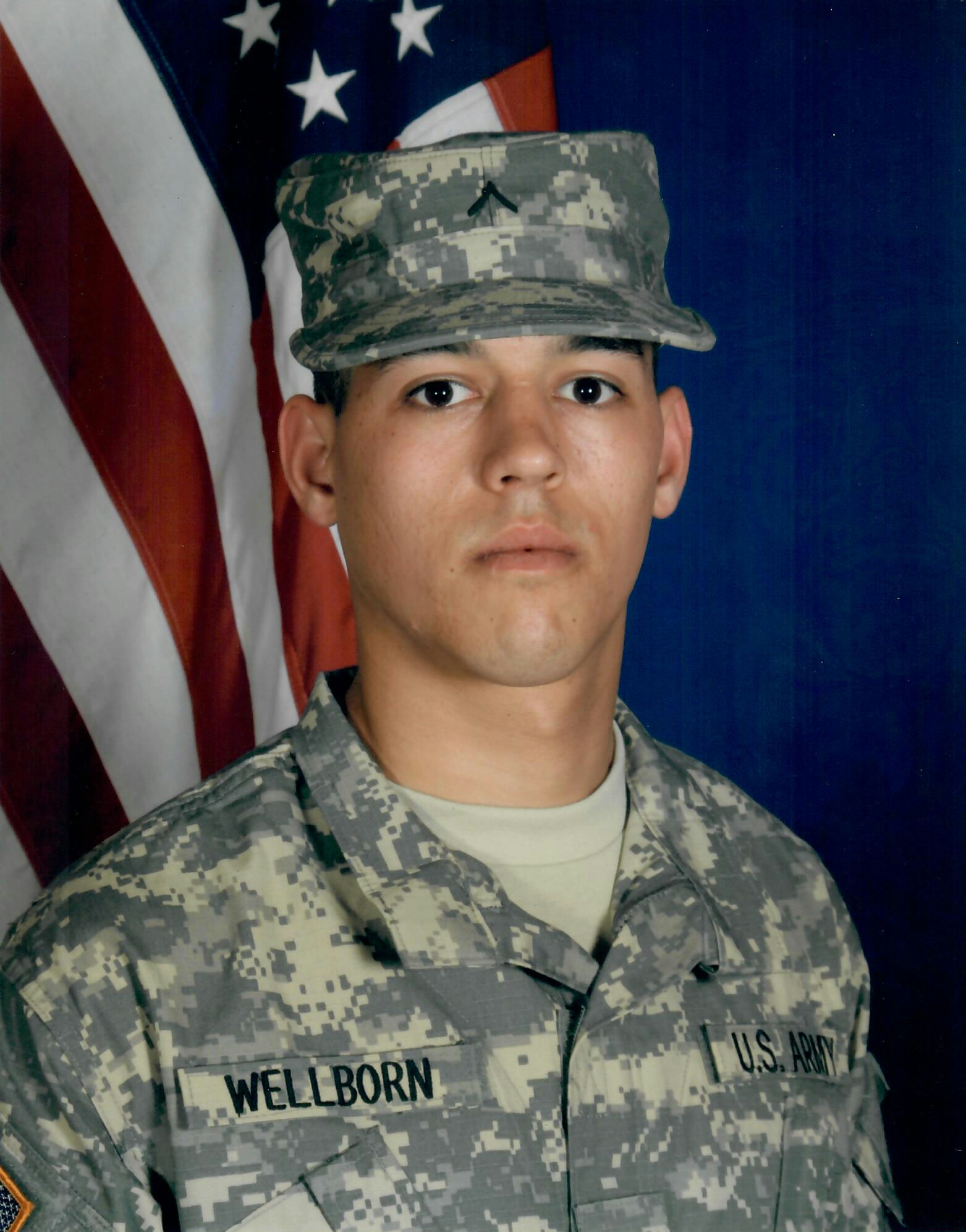 Drew was a patient and loving man, and would always help anyone in any way that he could. Drew had an exceptional love for his family, and took great care of his daughter, Lilli. Drew is preceded in death by his mother, Angela Bowen, and his close cousin, Chris Greenwood. He is survived by his parents, Carter and Sabrina Hatton; Daughter: Lilli Marie Wellborn; Grandparents: Franklin & Fran Duncan, and Howard & Cindy Hatton; Sisters: Alexis Hatton, Robin Knight, Kelina Knight, Susie Garcia, and Sheronica Silman; Aunt Lisa Greenwood; Uncle Michael Wellborn; and many other aunts, uncles, and cousins.

A celebration of life will be held on Saturday, May 14th, at 2:00PM, at Wages and Sons Gwinnett Chapel, 1031 Lawrenceville Hwy., Lawrenceville, GA, 30046. The family will receive friends one hour prior to the service.