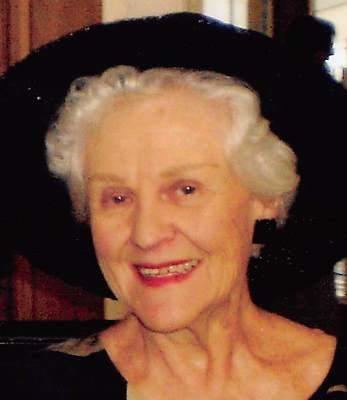 Ann E. Sulyma, formerly of Montvale, NJ died March 10, 2016, in Lawrenceville, GA where she resided since 2005. She was married to Dr. Robert Sulyma since 1958. She was the daughter of the late Perce and Cecilia (McHugh) Bachman of Pottsville, PA. She is also survived by two sons; Robert A., his wife Alexis and son Luke of Atlanta and David J.,his wife Mercedes and son Sean of San Antonio, TX. Ann was graduated from the Pottsville Catholic School System in 1954 and the St. Joseph Hospital School of Nursing in Reading, PA, as a registered nurse. She then completed a B.S. degree from Jersey City State College in 1976. She was employed by several hospitals in Bergen County, NJ and also served as a private duty nurse. She was also a member of Our Lady Mother of the Church Woodcliff Lake, NJ and St. Lawrence Catholic Church in Lawrenceville, GA. A memorial service will be held on Monday, March 21, 2016 at 2:00 P.M. at St. Lawrence Catholic Church, 319 Grayson Hwy, Lawrenceville, GA 30046. In lieu of flowers, a donation can be made in honor of Ann to the Pulmonary Fibrosis Foundation 230 East Ohio Street, Suite 304, Chicago, Illinois 60611-3201. Online condolences can be expressed at www.wagesandsons.com