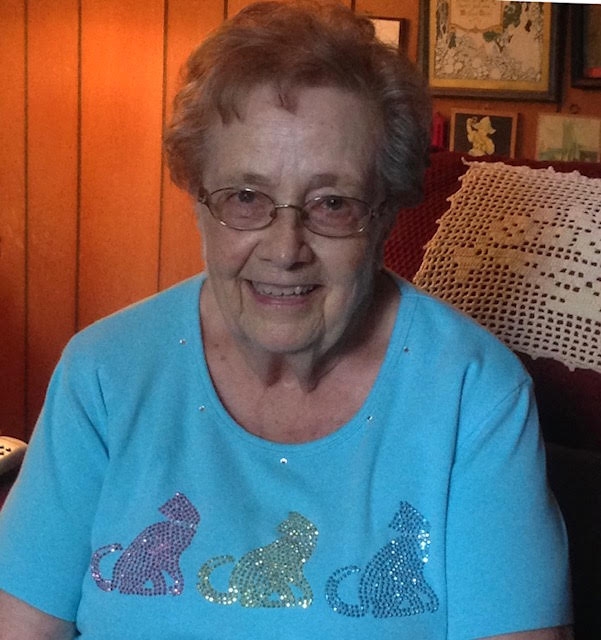 Ann Elizabeth Nelson Hightower:Born in Paris Kentucky and lived in Decatur, GA Jan. 4, 1925-Oct. 16, 2018: The loving mother of two passed away in her sleep early Tuesday morning after having been in and out of the hospital for the last two months. Ann was proud of her age, and as everyone noted, did not look it. She was a graduate of Breneau College, where she majored in speech & theatre. Many may not know that she performed in many plays while in college, and went on to direct local theatre in Atlanta. Most notably directing Leonard Nimony in several Atlanta plays. While directing theatre on the side, she worked at WSB-TV. There she met her husband, Edward Woodham Hightower III, who preceded her in death. Ann was very proud of her children, Del Hightower Clark, and Chris Hightower, and only wanted them to be happy. She worked into her 80s in retail where she made many of the friends that she was still in touch with today. Recently, she enjoyed her retirement at home and lived by herself up until her recent illnesses. She enjoyed watching her birds and watching sports, especially her Atlanta Braves. She always hated it when the season was over, but moved on to college football/basketball cheering on her favorite Georgia Tech team, and the Atlanta Falcons. If she wasn’t watching sports, she was watching old movies or television shows. She also loved her cat Molly, and truly missed her when away from her. Ann loved to tell jokes and didn’t miss many chances to pass one along to anyone who would listen. She will be dearly missed by her family. She is survived by her daughter Del Hightower Clark & son-in-law Charles Edward Clark of Smokerise, Georgia; and her son Christopher Scott Hightower & his partner Scott Bartley of Santa Rosa, California. In lieu of flowers, please consider making a donation to the American Cancer Society or Lifeline in Avondale, Georgia, in her name. She truly loved cats and had many loving companions over the years. A Celebration of Life will be held at Wages & Sons Funeral Home in the city of Stone Mountain (1040 Main Street, Stone Mountain, 30083) Sunday, Oct. 21, 2018 at 3 pm. Visitation will be from 2-3 pm at the same location.