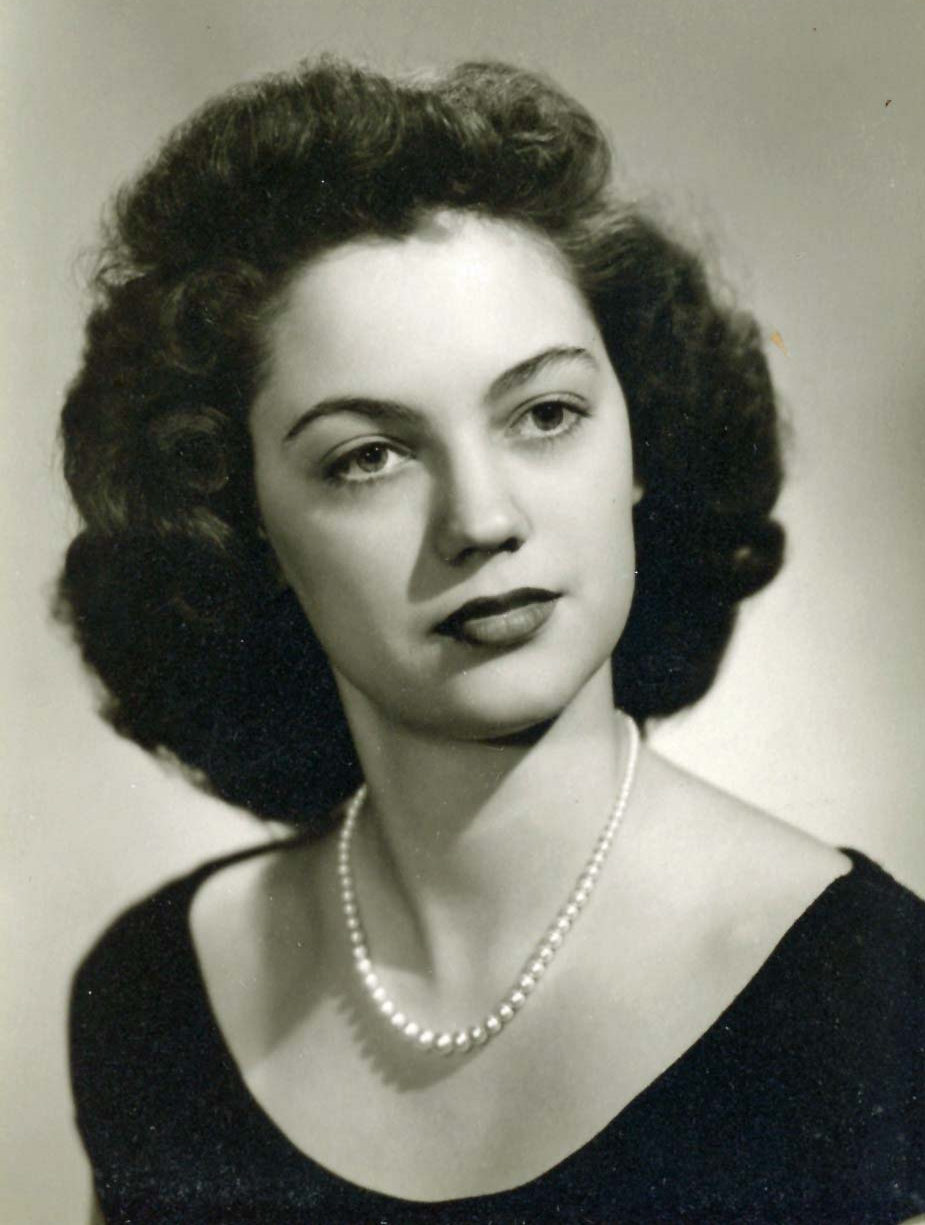 Anndine Richardson Bennett of Stone Mountain, Georgia passed away on December 21, 2018. Anndine was born in April of 1929 at Piedmont Hospital in Atlanta, Georgia to Anna and Aldine Richardson. A lifelong native of the Atlanta area, she attended Oakhurst Elementary School and graduated from Decatur Girls (now Decatur) High School. At Decatur Girls High , she was president of the Student Council and active in many clubs, including membership in the National Honor Society and the Sigma Tau Delta high school sorority. Anndine was voted most representative student in the senior class and received the American Legion medal for most outstanding senior. For the first two years of college, she attended Mary Hardin-Baylor College (now University of Mary Hardin-Baylor) in Belton, Texas. At Mary Hardin-Baylor, she was a member of the Baptist Student Union Council, a member of Kappa Pi art fraternity, and the Royal Academia Literary Society. Moving to Wesleyan Conservatory (affiliated with Wesleyan College) in Macon, Georgia, She graduated with a Bachelor of Fine Arts degree in fashion illustration and dress design. Skills that resulted in beautiful clothing for her, her daughter and granddaughter. At Wesleyan, Anndine was a member of the Student Council and president of the Art Club. After graduation, she was employed by Rich’s Department Store in downtown Atlanta as a comparative shopper. She met her future husband, Robert G. Bennett, Jr. (Bob), who was also employed by Rich’s at the time, over a Coca Cola in the Rich’s snack bar. Anndine and Bob were the first couple married in the new sanctuary at the First Baptist Church of Decatur. While raising her three children, Anndine was a member of the DeKalb County Junior League and active in the Baptist Church, with many happy years as a member of Clairmont Hills Baptist, Briarlake Baptist and Lawrenceville First Baptist. Anndine was a loving mother to her children and a wonderful friend. She made friends wherever her life took her. Even in her later years at Pebblebrook at Park Springs in Stone Mountain, she was surrounded by loving friends. Anndine is preceded in death by her parents, Edwin Aldine Richardson and Jennie Anna Poindexter Richardson as well as her husband of 57 years, Robert Gaston Bennett Jr. She is survived by son and daughter in-law, Robert Gaston Bennett III and Victoria Volk Bennett of Cumming, GA; daughter and son in-law, Luanna Bennett Petti and Dana Joseph Petti of Doraville, GA; son Edwin Aldine Bennett of Lawrenceville, GA; granddaughter, Katherine Anne Petti and grandson in-law Thomas Robert Kronberger. The family wishes to give special thanks to those at Pebblebrook of Park Springs who provided such wonderful and loving care, with special thanks to Dorothy, Victoria, Wendy, Veronica, Anita, Kiki, Suze, Lafern, Delva, Marlene, Marie, and Julienne. The family will receive friends from 12:00- 2:00PM on Thursday, December 27, 2018 with the Funeral Service following in the Gwinnett Chapel of Wages and Sons Funeral Home, 1031 Lawrenceville Highway Lawrenceville, GA 30046. Dr. Lamar Holley will be officiating. Interment will follow at Gwinnett Memorial Park. In lieu of flowers, please make donations to Lawrenceville First Baptist Church, Fulfilling the Dream Fund, 165 South Clayton Street, Lawrenceville, GA 30046. Online condolences may be expressed at www.wagesandsons.com.