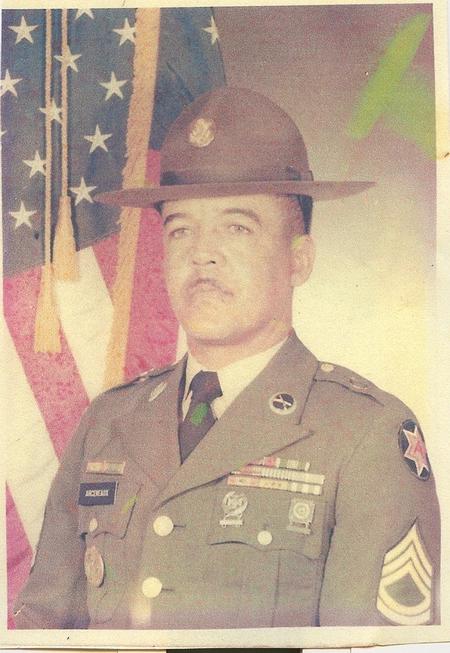 ARCENEAUX Mr. George Ralph Arceneaux age 74 of Lawrenceville, GA passed away on January 7, 2010. He was retired from the U. S. Army as a MSG after 24 years of service and also from the Cumberland Cy. Sheriff Dept. in Fayetteville, NC as a LT after 20 years of service. He is survived by his wife of 53 years, four children, 2 brothers and 6 grandchildren. A funeral service will be held Tuesday, January 12, 2010 at 3:00 p.m. at North Metro Baptist Church with remains placed in state at 2:30 p.m. Dr. Frank Cox will officiate. The Walt Dejager Sr. Sunday School Class will serve as Honorary Escort. Burial LaFayette Memorial Park in Fayetteville, NC.