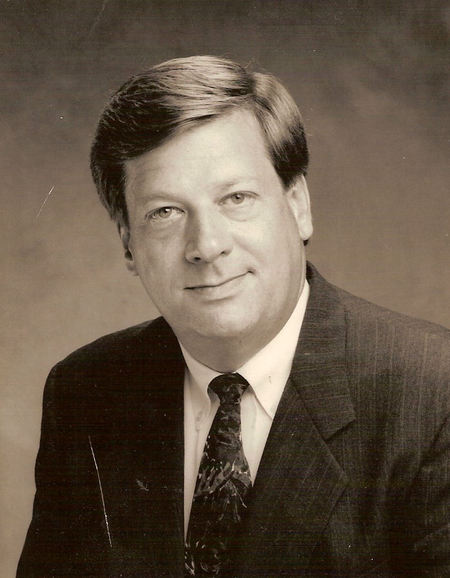 David William Atcheson, 58, of Marietta, GA, died unexpectedly on Saturday, January 9, 2010. He is survived by his wife, Joyce Atcheson, and two sons, James Atcheson of Atlanta, GA, and Jeremy Atcheson of Marietta, GA. Additionally, he is survived by his parents, Bill and June Atcheson of Dennisport, MA, and his brothers and sisters-in-law Paul and Sharon Atcheson of Boulder, CO, and Peter and Michelle Atcheson of Marstons Mills, MA. He is also survived by several nieces and nephews. A U.S. Navy veteran of 10 years, David served his country in the Vietnam War aboard the submarine U.S.S. Casimir Pulaski, which was home based in Groton, CT, and Holy Loch, Scotland. Later, he earned his Bachelor of Science degree in Business Administration from Roger Williams University and spent nearly 20 years in Organizational Development and Client Support with Data General Corporation and HBO & Company. Born in Schenectady, NY, David spent his youth in Pittsfield, MA, and Groton Long Point, CT. David was a talented chef, expert marksman, and a skilled craftsman. He enjoyed boating, snow skiing, and, most of all, helping others. David was a caring husband and loving father who will be greatly missed by his family and friends. Cremation services were performed earlier in the week by Wages & Sons Funeral Home in Stone Mountain, GA. Rev. Mr. Bruce Publicover will preside over a prayer service on Friday, January 15th at 5:30 p.m. at Transfiguration Catholic Church, 1815 Blackwell Rd, N.E., Marietta, GA 30066. Immediately following the prayer service, the celebration of David's life will continue at 6:45 p.m. at the Atcheson home in Marietta. Arrangements by Wages & Sons, Stone Mountain Chapel 770/469-9811