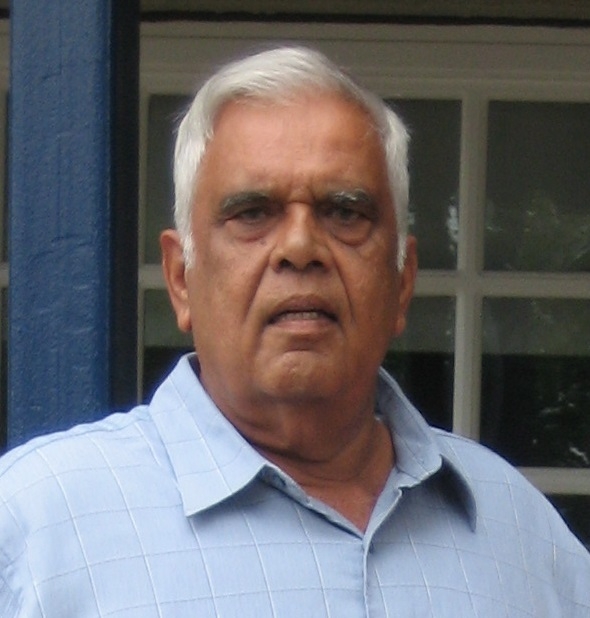 Ayodhya Persaud, 67 of Lilburn, GA passed away at his home on February 16, 2015, after a long battle with Leukemia. He is proceeded in death by his parents Ganga and Lutchmin Persaud and is survived by his wife Prakaswattie, son Omaesch and daughter Usha. Persaud worked for the City of Atlanta until his retirement in 2007 after which he was able to dedicate his time to his community and his favorite hobby gardening. His loving personality, wealth of selflessness and engaging sense of humor will be sorely missed by all his friends and family. A viewing will be held at the Wages and Sons Funeral Home at 1031 Lawrenceville Hwy at 6:00 pm on Friday.