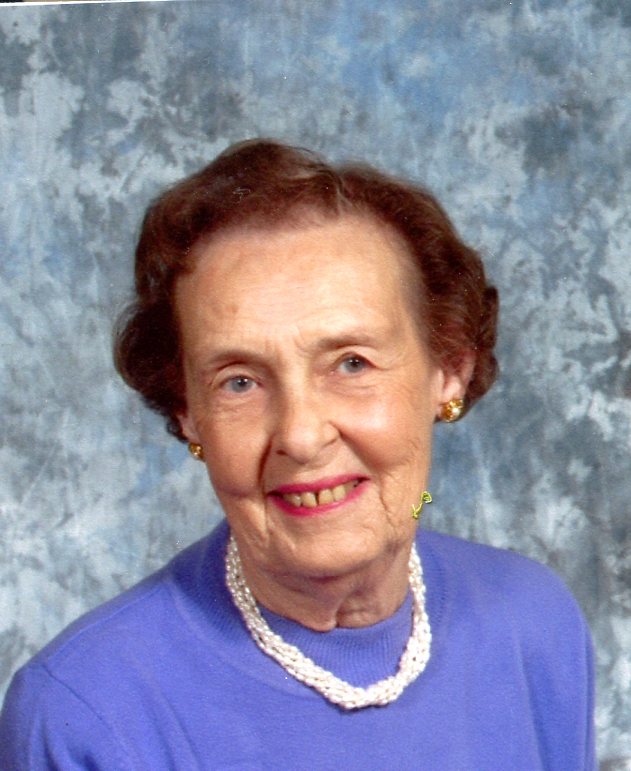 Barbra Deiters Spera Barbara Deiters Spera, beloved wife and mother died suddenly in the hospital from complication of surgery on May 31, 2014. She is survived by her husband, Robert Spera of Stone Mountain, GA; daughter, Cathy and grandson, Drew of Falls Church VA; Brothers Richard and Gary Deiters , sisters Peggy Cashin, and Karen Lindberg, all of Atlanta Georgia, and numerous relatives in Georgia and New Jersey. Barbara was born in Cincinnati, Ohio on July 19, 1929. Her family moved to Atlanta when she was 3 years old where she grew up to be valedictorian of her class at Sacred Heart High School. She attended Fontbonne College in St. Louis for two years and graduated from the University of Georgia in 1951 with a degree in chemistry. She worked as a chemical analyst for Union Carbide in Oak Ridge, TN until her marriage in 1953. Shortly thereafter her new family moved to Cincinnati. She lived there for 13 years before moving to Maple Glen, PA, living there for 40 years. In 2006, she and her husband moved to the Park Spring Continuing Care Community in Stone Mountain. A funeral mass will be held for Barbara at St. Stephen the Martyr Catholic Church, 5373 Wydella Rd. Lilburn, GA 30047 on Friday, June 6, 2014 at 10:30AM. In lieu of flowers, the family suggests a donation to either St. Stephen the Martyr Church or the PS Foundation at Parks Springs, 500 Springhouse Circle Stone Mountain GA 30087, which awards scholarship to selected employees of Park Springs.