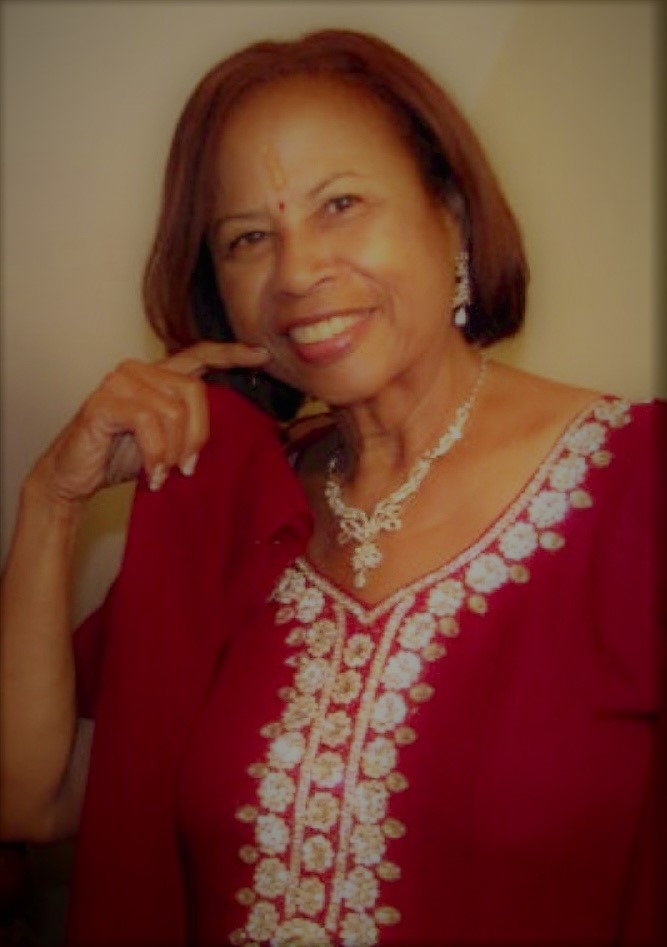 Barbara E. Warner age 78, passed away on November 5, 2021 in Grayson, GA. She was born in October 1943 in Georgetown, Guyana and moved to the beautiful island of Trinidad, West Indies in 1949 along with her parents and younger sister. She had a colorful and vibrant life and went to meet the Lord with as much excitement as she lived her life.

As a young girl she attended Catholic School and went on to pursue secretarial training at the Unique Commercial Institute. She began a singing career in her late teens with Choy Aming and his Orchestra travelling the Caribbean, having the time of her life while meeting many of the great local legends such as the Mighty Sparrow and Calypso Rose.

Shortly after her travels she continued in a new career as a secretary working at Sprostons, a shipping company where she met the man who would eventually become her husband and lifelong partner. In 1986, the couple moved to New Orleans, LA where they raised their children and finally moving to Grayson, GA after hurricane Katrina in 2005.

Barbara loved her family and enjoyed gatherings, travelling and games, but she also enjoyed the simple peaceful things such as watching birds and wildlife. Her new journey takes her to a wonderful place where she will be socializing, dancing, gardening and singing to her heart’s content while wearing her latest colorful outfits. Music, laughter and love are guaranteed! The food will be delicious, and she’ll never gain an ounce.